The Truth About Bhakti Yoga

Bhakti Yoga is the path of devotion and is probably the most common path for people in this yuga to work towards moksha. I’ve been wondering for a the last few years what path I am actually on. I mean, we all have aspects of the four paths: devotion, service, self-control and study. But one is usually in the forefront. I was talking about it with my friend Dr. Thatte, who wrote the excellent little book The Seven Stars Of Hinduism, and I loved how he described these paths as a personalized custom plan for moksha! Then something he said really set off a lightbulb in my brain.

He said bhakti yoga goes beyond simply devotion to a God or a Murti.

While it is admirable and beautiful when someone demonstrates complete devotion to a single representation of God, Dr. Thatte suggested to me that caring about and loving other people is also a form of bhakti yoga. That made a lot of sense to me.

I’m somewhat intellectual and “book smart” but I’m not really a scholar and I’ve never studied Hinduism academically. I also prefer to feel my way towards Truth rather than analyze. So for those reasons I’m not strong in jygana yoga.

I don’t volunteer and dedicate myself to service as much as I wish I did. I’m not working as a doctor saving lives. So I’m not really karma yoga either.

Raja Yoga requires an incredible amount of discipline and self-control. I’m no where near that!

When I was a teenager I was quite devotional. I loved ritual and dramatic shows of devotion. But as I grew older I became more thoughtful and cautious. I developed a bit more cynicism. I’m not very interested in the classic demonstrations of bhakti anymore.

So where did that leave me?

Now I realize that I do have bhakti. I adore and have endless love for other human beings. I love God through my love of people. And that makes perfect sense, because people are God incarnate.

Maybe it doesn’t matter that much to know which of the main yogas I am practicing, but it’s nice to realize that I didn’t suddenly switch from having devotion to not. I just changed (and I think deepened) my relationship with devotion. 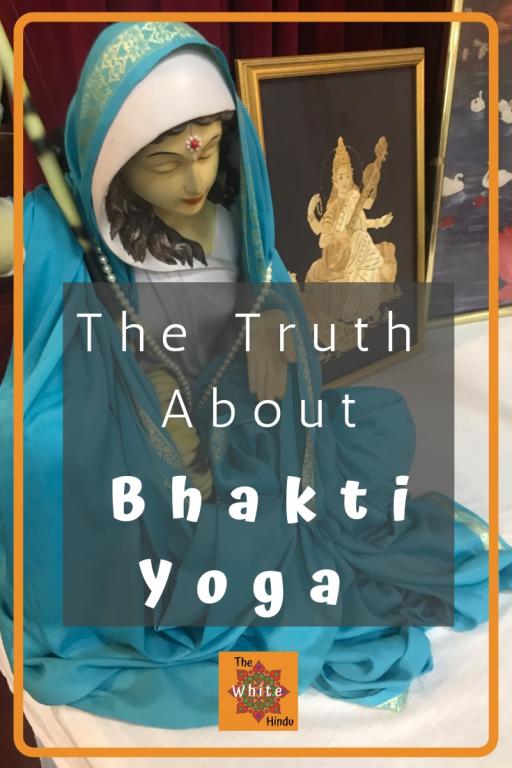 Thank you for reading! I would love to discuss more Hindu philosophy with you in my Facebook Group: Hindus In Pursuit Of Truth 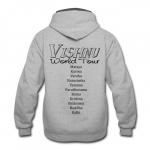 January 1, 2019
Show Your Hindu Pride in New Gear!
Next Post 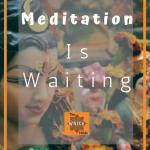