In my recent post on platforms and publishing, I noted that certain “experts” seem to be mostly platform and little substance, and that evangelicals have a special fondness for these sorts of pop experts. Matthew Lee Anderson subsequently asked me to address the question “Why do you think evangelicals are especially vulnerable to ‘experts’?”

I am not the first person to note the evangelical experts phenomenon – Randall Stephens and Karl Giberson devoted a provocative book, The Anointed: Evangelical Truth in a Secular Age, to the topic a couple years ago. (I reviewed The Anointed, and the problems with its approach, at Patheos in 2011.) More recently, I was tasked with leading WORLD Magazine’s coverage of conservative Christians’ growing doubts about popular history writer David Barton.

This complaint is an essential component of David Barton’s defense of his work – academics are by definition hostile toward people of real faith, he tells us. Even many so-called “Christian” history professors, Barton has said, were “basically trained by pagan professors who hate God, and they’re just repeating what they’re been told.”

Whatever you think of Barton, many observers have noted that the elite academy is often overtly or implicitly antagnostic toward those, from students to faculty job candidates, who identify as people of faith. Recent decades have seen the emergence of a remarkable cadre of openly Christian scholars, from my doctoral advisor George Marsden to the late Jean Bethke Elshtain to Princeton’s Robert George, but those voices of faith remain few and far between in top tier universities. Thus, evangelicals have gravitated toward their own experts, whether or not those experts have earned credentials in relevant fields, or have any specialized training at all. 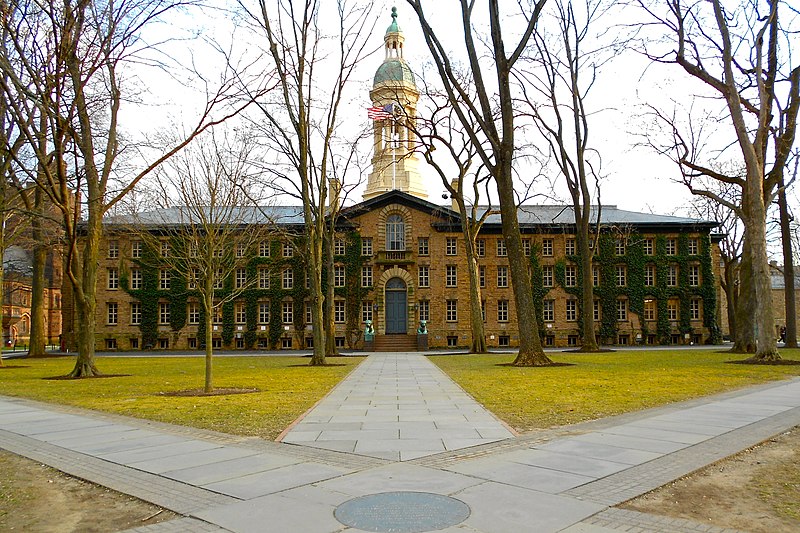 But we can see similar trends in broader American culture. In areas from health and dieting to personal finance, Americans flock to telegenic personalities who will reveal to you “secrets” that the established authorities won’t. Call it the “Dr. Phil-ization” of America, a (clunkier-sounding) counterpart of “Oprah-ization.” Oprah and her successor Dr. Oz both depend on a parade of experts – some of them actually credentialed, some of them not – who cut to the chase and disclose the “true” path to weight loss, relational bliss, or whatever.

These experts typically have an entrepreneurial knack for delivering compelling, quasi-religious messages about the “truth.” Meanwhile, credentialed professors grumble because they don’t remotely approach the voluminous book sales or attention of the entrepreneurial pop experts.

What should evangelicals do about their subcultural experts? Most obviously, we evangelicals should realize that fame does not equal reliability or expertise. On the other hand, credentialed elites (Christian and otherwise) also need to accept that just because someone reaches a broad audience, that does not automatically mean they are a hack.

Evangelicals, and America in general, could use more people who really possess studied expertise in important subjects, who are willing to communicate that expertise to a general audience. (Blogs like the Anxious Bench or Black, White, and Gray are trying to do this in our admittedly small way.) For academics, this is going to mean that not everything can be complex, convoluted, and cynical. If we professors insist on sticking to our standard obscure mode, there will always be entrepreneurs who are willing to fill the gap left by our absence in popular and evangelical culture.

Friends, I have just started a newsletter on American religious history. Each newsletter will update you on what’s happening in the world of American religious and political history. It will contain unique material available only to subscribers, and each will help you keep up with my blog posts, books, and other writings from around the web. [Your e-mail information will never be shared.] If you’re interested, you can sign up here.