On Second Thought: Episode 7 – I Shouldn’t Have Hit Willow with the Refrigerator Door 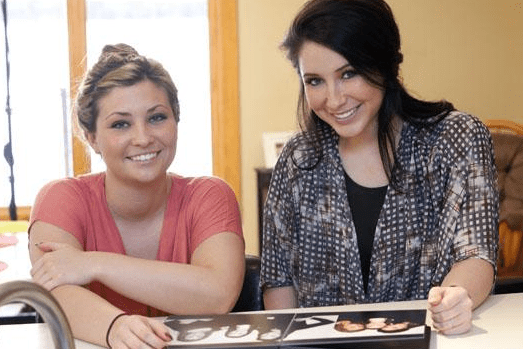 On second thought, I shouldn’t have told Gino about Levi cheating on me with that girl at the fight.

(It just made him jealous!)

On second thought, I shouldn’t have tried to make Willow participate in our Valentine’s Day dinner.

(I can’t make her do anything.)

On second thought, I shouldn’t have cut the stems off the strawberries.

(But they tasted better than they looked!)

On second thought, since Valentine’s Day turned out to be less than romantic, I should’ve invited Andy to eat with us instead of sending him home to his mom and Carl’s Jr.

(You can’t have romance with Tripp around threatening to topple the candlesticks.)

On second thought, I shouldn’t have sat so close to Willow during the bonfire because I knew she’d stick snow in my boot.

(No fire could’ve melted her anger toward me.)

On second thought, I shouldn’t have hit my sister with the refrigerator door.

(I should’ve used something bigger.)