Watch: A new “first look” at A.D.: The Bible Continues

Today is Ash Wednesday, the beginning of Lent on the western church calendar, which apparently means today is the day to release new videos promoting TV shows about Jesus that will air at the end of Lent. First we had the trailer for Killing Jesus, which airs on Palm Sunday, and now we have a new video for A.D.: The Bible Continues, which premieres Easter Sunday. Check it out below the jump.

Here is the video:

First, Mark Burnett calls the series a “sequel” to The Bible, and Roma Downey calls it “the next part of this story” — but The Bible already covered the trials of Jesus and the entire book of Acts, as well as Revelation, over the course of its last three episodes. Plus, with the possible exception of an angel played by Lonyo Engele, none of the characters in A.D. are played by the same actors who played them in The Bible. So, “sequel” isn’t quite the word I’d use. A follow-up, sure. But not a “sequel”. 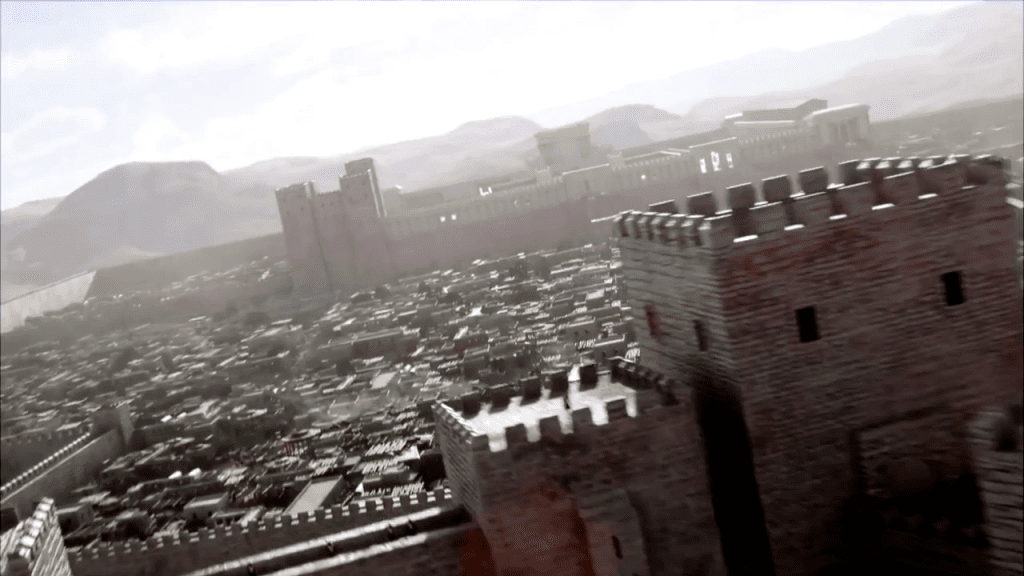 Third, the actor who plays Matthew says, “You can’t just have one look for these people, so we need to have that diversity within the cast.” If he means Romans should look like Romans and Jews should look like Jews, then sure. I’m not sure why it would be so wrong to have “one look” for the Jesus movement itself, though, given that it consisted almost entirely of Galilean Jews prior to the events of Pentecost.

Incidentally, the actor who plays Matthew — one Pedro Lloyd Gardiner — currently has only one other credit on the IMDb, and it, too, is for a Bible movie filmed in Morocco. Specifically, he played Levi, the son of Jacob, in The Red Tent. This is kind of amusing, when you consider what Matthew’s other name in the Bible is.

Finally, I got a big laugh out of the following exchange:

Caiaphas: The Nazarene spread a rumour that he would rise from his own death after three days.

It’s all in the delivery, really. 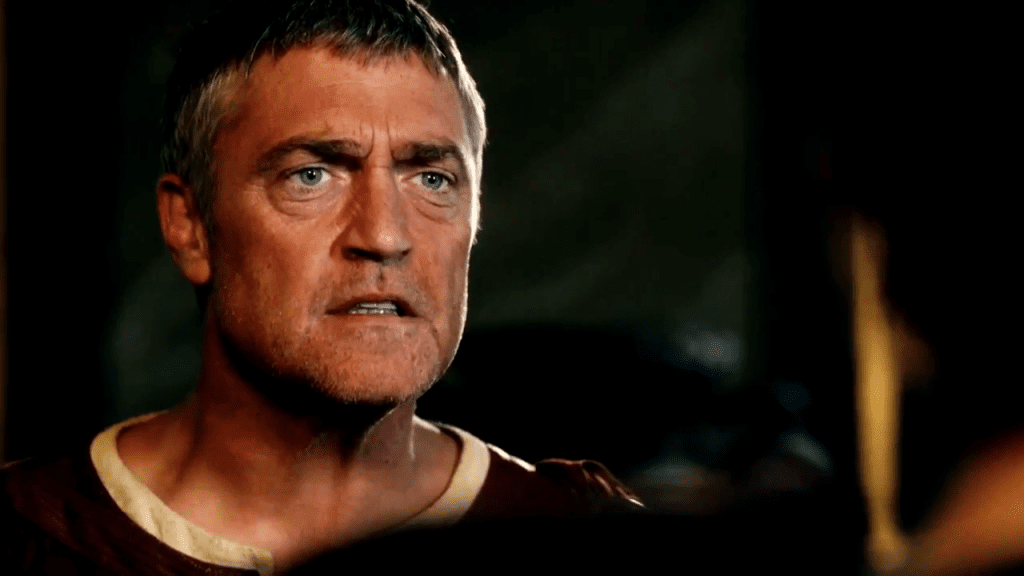 February 18, 2015
Exclusive: The poster for the National Geographic Channel's adaptation of Bill O'Reilly and Martin Dugard's Killing Jesus
Next Post

February 24, 2015 Watch: The threat of violence hangs over the early Church in the latest A.D.: The Bible Continues "special preview"
Recent Comments
0 | Leave a Comment
""AD" stands for "Anno Domini", a Latin expression meaning "In the Year of Our Lord".So ..."
Peter T Chattaway The Chosen — season one, episode ..."
"Why does it say at the start of episode 3 that it takes place 26 ..."
Desiree Chamberlain The Chosen — season one, episode ..."
"What about Hellboy, The Grudge, Ghoulies, and Anaconda?"
45th Spiderbob Group VGCP When R-rated franchises go PG-13 …
"Not yet, but I might do something like that once Season 2 is complete."
Peter T Chattaway The Chosen — season one scripture ..."
Browse Our Archives
get the latest from
FilmChat
Sign up for our newsletter
POPULAR AT PATHEOS Entertainment
1