Republicans’ New Climate Change Plan Is All About Deflection

There is a convenient story about Republicans and climate policy circulating in Washington, DC, right now.

It goes like this: After years of denying climate science and under pressure from young voters, Republicans have finally turned to the task of designing policy to address climate change. They are developing measures in line with conservative ideals that will focus on markets, shrink the federal government, and avoid picking winners and losers. With such a policy offering, voters will have a choice between two different approaches to solving the climate crisis, rather than a choice between a party that wants to address the problem and one that doesn’t.

This story is convenient for conservatives because they have exhausted the strategy of lying about climate science and need something new to replace it.

Denial has helped confuse the conversation and delay action in the US for 30 years, but the tide of public opinion is finally turning against it — and so is the opinion of younger Republicans. “Climate denial is a bad political strategy,” says 37-year-old Rep. Matt Gaetz (R-FL).

I’d note that saying climate change is “a bad political strategy” is not the same thing as actually turning against climate change denial. But okay! Some Republicans are realizing that climate denial is “a bad political strategy” and that maybe—just maybe—they need to actually do something about climate change. The problem, of course, is that Republicans are simultaneously in the middle of a sordid love affair with the oil, coal, and fracking industries—and they’re not interested in getting dumped.

That makes the Republicans’ plan … uninspiring.

What could justify these strange priorities? This is the argument Rep. Garret Graves, a Louisiana Republican who is leading GOP climate efforts, uses: “Fossil fuels aren’t the enemy. It’s emissions. So let’s devise strategies that are based on emissions strategies, not based on eliminating fossil fuels.”

I’m not sure how you can talk about emissions without talking about fossil fuels, but apparently the Republicans think you can.

As one reporter put it:

When a bathtub is overflowing, common sense says to turn off the faucet before mopping up the floor.

Exactly this. It’s bizarre to think that it makes any sense to address emissions without decreasing the use of fossil fuels.

What exactly is going on here?

From where I’m standing, the central issue is the Republicans’ alliance with the oil and gas industry. Let’s take a look.

There is an argument to be made that decreasing the use of fossil fuels could threaten our standard of living in the west and stymie efforts in the developing world to improve living conditions and decrease global poverty. This isn’t the argument the Republicans appear to be making, but it’s one they could make—and may start making.

There are two problems with this argument. No, three.

First, the consequences of climate change will hit the global poor harder than any other group. As a result, any claim that fossil fuels are good because they will help raise developing countries out of poverty ignores the fact that this use comes with dire consequences—consequences that will hit these precise countries hardest of all.

Second, our options aren’t fossil fuels or no energy. We can, though the development of new technology, find other sources of energy that aren’t reliant on fossil fuels. Will this be hard? Sure! But Republicans love to tout our nation’s history of innovation, pointing to our nation’s many inventors and their willingness to think outside the box.

I did say there was a third problem with any argument for continued reliance on fossil fuels. Well, there is. Fossil fuels are limited. They aren’t infinite. Someday they will run out. We’re eventually going to need to find alternatives—so why not start now? All the more reason to get out ahead of the problem and prove our nation’s continued place as top innovator.

The Republicans plan is … trees.

Look, I’m all for trees! Trees are super important. I am a huge fan of trees. But trees aren’t going to get us out of this mess, particularly if there’s no attempt to address continued fossil fuel usage.

I really can’t see any other conclusion than that Republicans’ alliance with the oil and gas industry is in the driver’s seat here. There’s no other explanation for Republicans’ lack of interest in innovate alternative energy solutions. Nothing has actually changed here. Republicans don’t actually suddenly care about climate change. They’ve just realized outright denial no longer looks good. So they’ve found a solution that allows them to go on pleasing the oil and gas energy while pretending to care. It’s all about deflection. 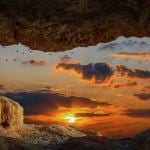 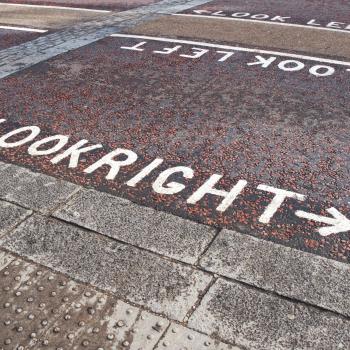 Nonreligious
COVID-19 Can't Be Gaslighted, but Republicans Can Be
Love, Joy, Feminism

Nonreligious
No, There Was NOT Abortion Funding In the...
Love, Joy, Feminism 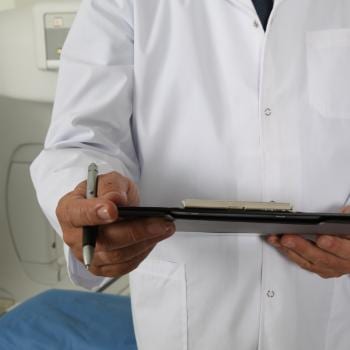 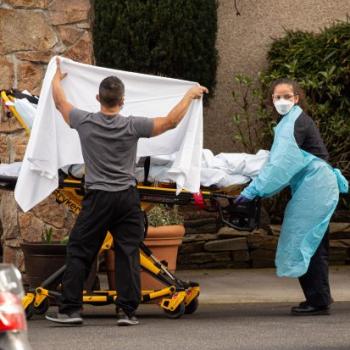