The “American Taliban” and the Destruction of Native American Sacred Sites

Remember when Ted Cruz called the Native American activists who pulled down a Christopher Columbus statue in Minnesota the “American Taliban”? Well I remember it.

The Taliban blew up the Buddhas of Bamyan; well, it just so happens that the GOP is in the process of destroying sacred Native American sites to make way for their damned wall.

When I wrote about this a few weeks ago I focused on Mt. Rushmore, where the carving of large stone faces of U.S. presidents defaced a sacred mountain; but this sort of desecration isn’t a thing that is “over” or that only happened in the past: it’s ongoing.

"They have bulldozed through burial sites of our ancestors, toppled the giant saguaros we consider to be sacred people of the desert, pumped groundwater that is drying up our sacred springs, and blocked two sacred salt pilgrimage trails."https://t.co/x52zqGgbIs

These are the words of Verlon Jose of the Tohono O’odham:

[O]ver the last two years, I have seen the Department of Homeland Security, Customs and Border Protection, and the Army Corps of Engineers waive every long-standing cultural protection law and break every promise their bureaucrats made to us in what is supposed to be legally mandated government-to-government consultations and negotiations.

Despite our warnings and concerns, they have bulldozed through burial sites of our ancestors, toppled the giant saguaros we consider to be sacred people of the desert, pumped groundwater that is drying up our sacred springs, and blocked two sacred salt pilgrimage trails that our people have used for centuries.

All of this has been done in the name of a false emergency that Trump declared two years ago.

Worse yet, the place-based nature of our culture does not simply allow us to “build” a sacred spring or mountain elsewhere as our place of workshop. We cannot simply order our ceremonial plants from Amazon or other social opportunities to purchase items and have them delivered. These are sacred and distinct to this area.

That Ted Cruz would equate the removal a statue of Christopher Columbus with the destruction of the Buddhas of Bamyan underscores his white, western perspective. That Columbus statue was erected in 1931 by Italian Americans seeking to lay claim to an American heritage. There’s a big difference between a statue erected by a local club less than century ago and an ancient religious site.

This western-centric view of physical culture and iconography probably also helps explain why Cruz’s party cares so little about the ongoing destruction of Tohono O’odham sacred sites—they don’t recognize cactuses, or springs, or burial sites as something worth protecting. If there’s no statue or physical man-made monument, it doesn’t count. If it’s not a western style monument, blow it up!

[T]he Trump administration is using federal waivers to bypass the Native American Graves Protection and Repatriation Act. Without waivers, these actions would be prohibited and illegal. The waivers originate from the Real ID Act, a post-9/11 law that grants the Department of Homeland Security sweeping and largely unchecked authority to waive other laws to construct border barriers.

Trump’s wall is also cutting through a ceremonial route that the Tohono O’odham people use for their Salt Pilgrimage, a key rite of passage for the tribe’s young men.

US Representative Deb Haaland, a member of the Laguna Pueblo tribe from New Mexico who sits on the House Natural Resources Committee, joined Norris in expressing deep concern. “When tribal leaders don’t have a seat at the table, indigenous history is lost,” she said.

Democratic Representative from Arizona Raul Grijalva, another member of the committee whose district includes the Tohono O’odham, toured Monument Hill weeks ago and was outraged by the destruction he saw taking place.

Ted Cruz can pretend he cares about preserving history all he likes, but if he actually does care about this—and he clearly doesn’t—he’s chosen the wrong battles. The Indigenous protestors who pulled down that Columbus statue were making history. That statue should be in a museum, in an exhibit that contextualizes both its creation (by Italian Americans) and its removal (by Indigenous Americans)—an exhibit that documents each, includes documentary evidence of the ceremonies and language used at its installation, and video of the dance Indigenous protestors performed around the statue after its removal.

Think of the power of such an exhibit to shed light on both discrimination against Italian Americans before WWII and the ongoing oppression and disenfranchisement of Indigenous Americans. That statue did none of this educational work standing on its pedestal. It didn’t even educate people about the reasons it was erected and the prejudice Italian American immigrants faced a century ago. It just stood there.

The Columbus statue on the Minnesota capitol was not a sacred site. It wasn’t ancient, and it didn’t have ongoing cultural significance. It didn’t even do anything, just sitting there. If anything, its removal has done more to educate Minnesotans about their history than its presence at the state’s capital ever did.

And yet, it is that statue Cruz has latched onto, while ignoring the destruction of ancient Native American sacred sites that play a real and ongoing role in Tohono O’odham culture, life, and tradition. 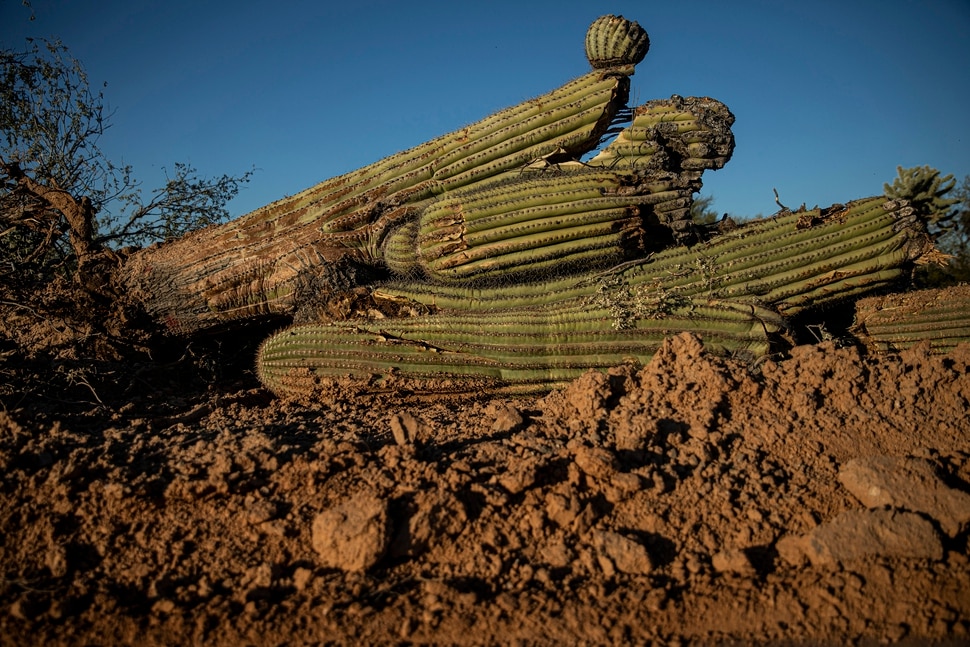 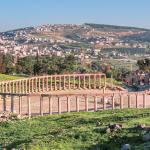 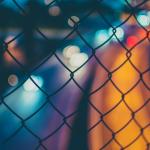 June 24, 2020 Christian Gatekeeping 2020
Recent Comments
0 | Leave a Comment
Browse Our Archives
get the latest from
Nonreligious
Sign up for our newsletter
POPULAR AT PATHEOS Nonreligious
1