“Better Dead than Red” was a Cold War anti-communist slogan, but I think a similar phenomenon is playing out during the coronavirus pandemic.

A lot of the anti-masking anti-lockdown discourse is grounded in the idea that “big government” shouldn’t be able to tell people what to do. This is “communism,” critics allege. You know, the opposite of freedom.* 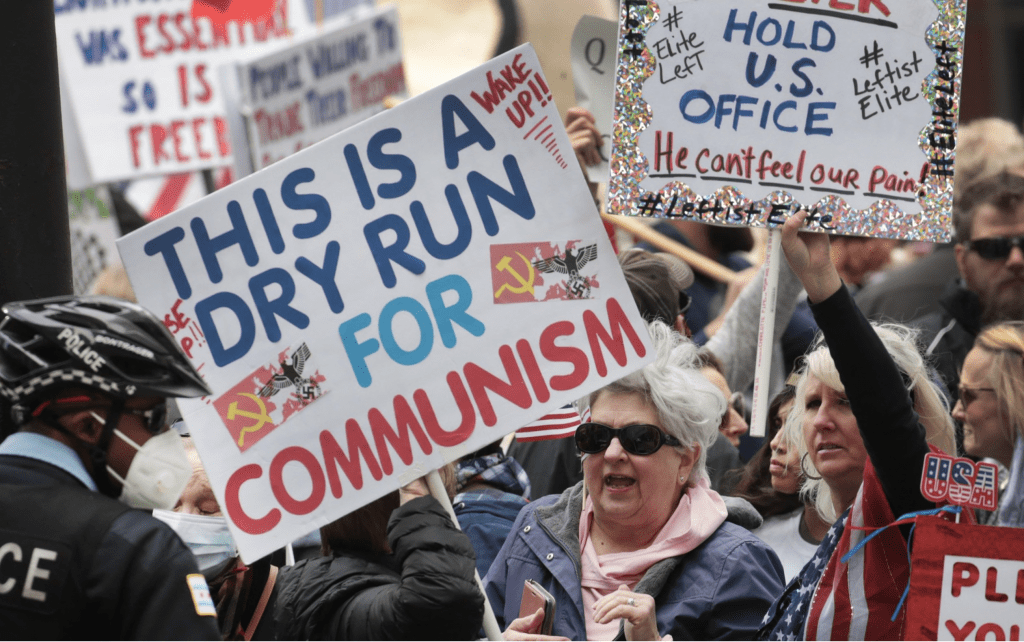 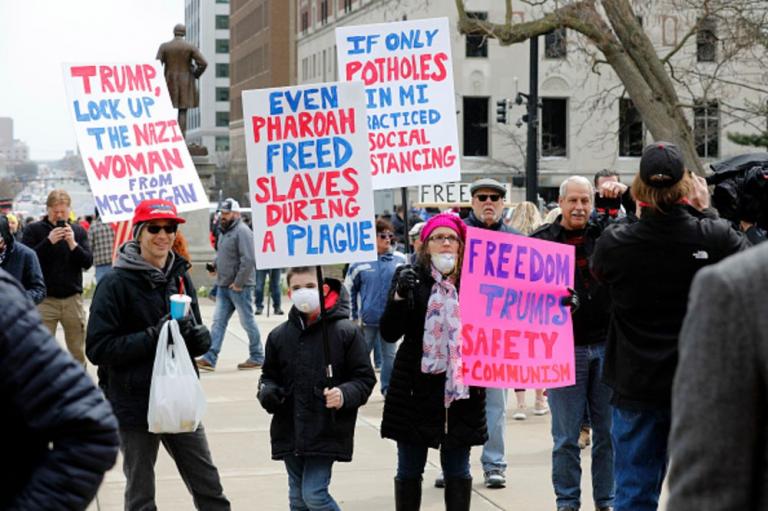 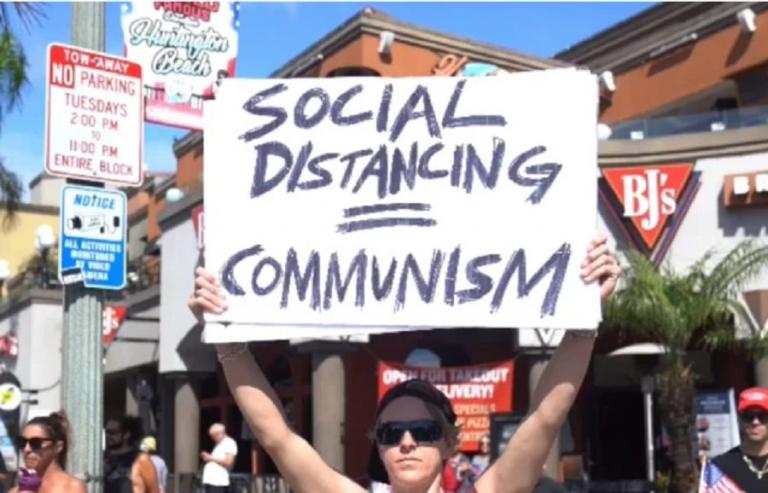 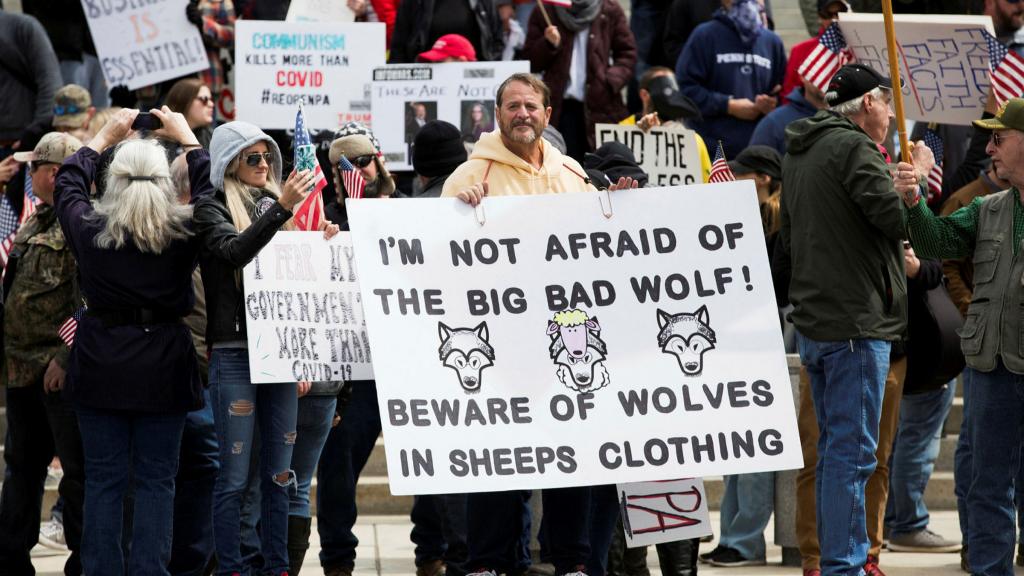 I see a common thread in all of these fears—communism, government control, wolves in sheep’s clothing. That common thread is a belief that government is evil and dangerous, and that individual freedom is the greatest possible good. “You can’t tell me what to do!” This deep skepticism of government has been entrenched in (white**) America for generations.

This is the “Better Dead than Red” sloganeering I mentioned when I opened this post.

It’s just that this time the slogan is literal.

And, you know what they say—better dead than Red.

* Note that “freedom” includes the right to die from preventable conditions if you can’t afford treatment, because universal healthcare is communism. In this sense, conservatives’ response to government public health measures during a pandemic feels less out of place than it does like a continuation of a longstanding pact that not being Red sometimes does mean being dead. 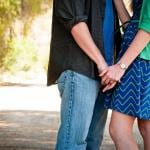