by Cindy Kunsman cross posted from her blog Redeeming Dinah

All images by Cindy Kunsman from Redeeming Dinah and used with permission. This is a summary of some of the teachings of prominent Christian leaders on sexual abuse that Cindy has used in her presentations on abuse. It is a compilation more than an article. 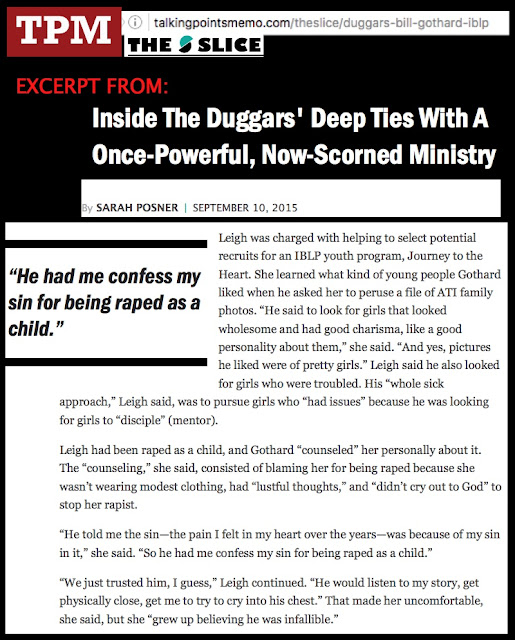 (A Series of Posts) 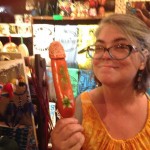 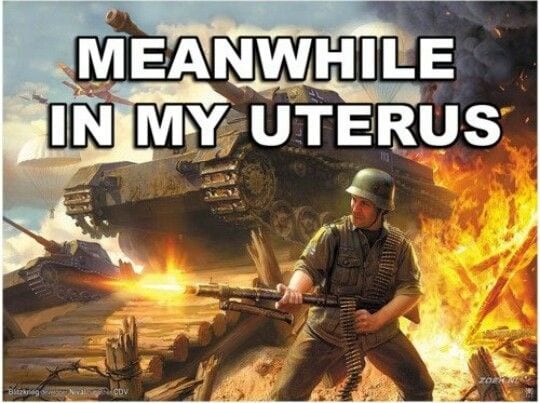 Quarantine Together - The COVID-19 Dating App
Dating is difficult under normal circumstances. Everyone has a horror story. One...
view all Nonreligious blogs
What Are Your Thoughts?leave a comment
Copyright 2008-2020, Patheos. All rights reserved.