Originally published at the Overcoming B_______ Syndrome blog in August, 2010. This content is currently offline as the blog transitions into one named Enmeshed For Jesus as an act of compassion shown to the Second Generation Adult daughters of the Quiverfull/Patriarchy movement. (Read more about the rationale for name change HERE.)

Enmeshment occurs when individuals within families fail to develop a healthy and functional identity and ability to survive apart from the family group identity. There is a high degree of emotional fusion, poor if any boundaries at all between individuals within the family, and this fusion interferes with the individual’s ability to develop a clear sense of self. It interferes with normal growth and development for children who are raised within an enmeshed family, producing relationship problems as well as varied degrees of psychological problems.

(Note: covert abuse can be covertly sexual when it interferes with the development of a child’s gender identification, effecting the patterns of how that child will relate to members of the same and opposite sex. In relationships that are sexually and/or physically abusive, those relationships often manifest covert emotional incest.)

Covert incest typically occurs in families where one parent (the shadow parent) does not actively participate in family affairs, thus setting the stage for the other parent (the invasive parent) to turn to a child for emotional support. The invasive parent in effect makes the child a surrogate spouse who is forced to take on the responsibilities of the shadow parent. The roles are essentially reversed; instead of the parent looking after the child, the child is responsible for the parent’s well being. This is a terrible burden for a child to carry, as a child is incapable of meeting the emotional needs of an adult. 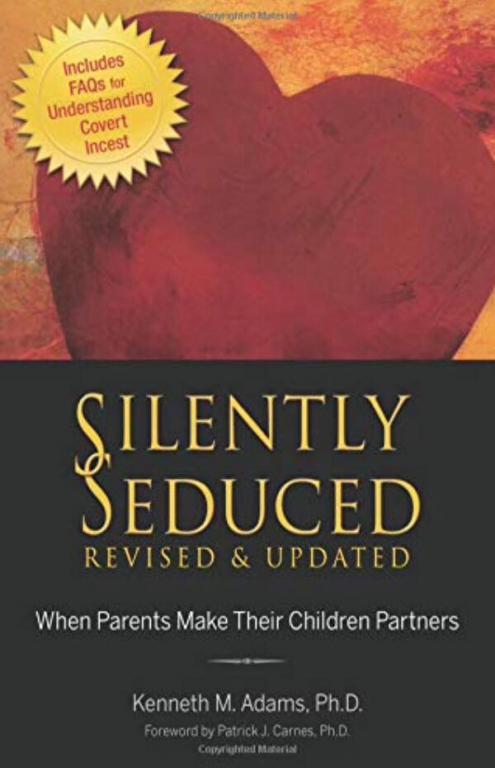 In “Facing Love Addiction,” Pia Mellody describes effective bonding between parent and child as a functional and intimate activity that the parent sustains for the child. She likens this emotional connection to an umbilical cord that flows from parent to child, so that the stable, secure, and more grounded adult, from a position of maturity, nurtures and supports the child. Covert emotional abuse reverses the flow, so that at times, the parent draws emotional nourishment from the child to meet needs that should only be met in the context of adult relationships.

The child lacks the wealth of resources that adults have including a sense of self, the ability to self-soothe, and the choice to direct themselves, something that they should be learning and deriving from their parents in varied ways until they enter adulthood. From resources that are drastically limited in comparison to an adult, the child must draw from their own limited resources to nourish the adult. (Pg. 43-4). 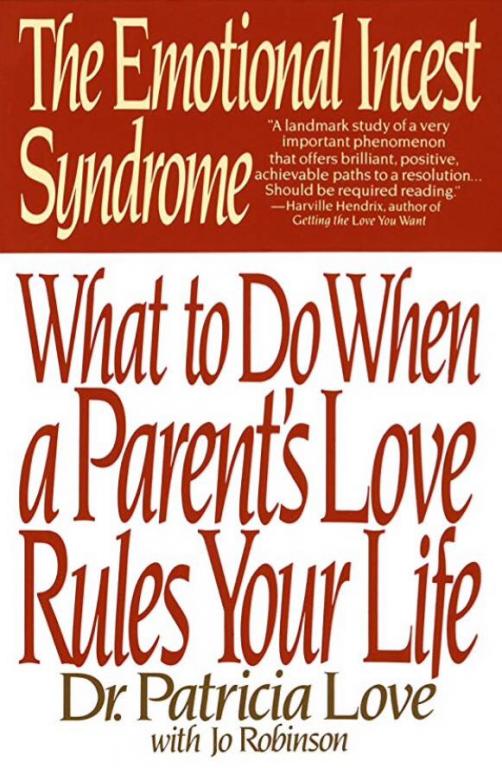 Another analogy used to describe the role of parent in the development of their child is that of a mirror. The child looks into the mirror of the parent who should reflect the image of the child back to them, a process that requires effort on behalf of the parent because it is needful for the proper self-awareness, learning, and growth of the child. For the parent who uses the child to inappropriately satisfy their adult needs, rather than reflecting the child’s image back to them, they project their own image and their needs on to the child so that the child understands them as their own issues and responsibilities.

This type of enmeshment tends to occur in families where an adult is ill and must rely on a child for physical support in order to compensate for their physical needs. The emotional sense of responsibility for the parent becomes unavoidable in many such cases. This also happens with adults who are too immature or fearful to be appropriately intimate with another adult, finding the intimacy too threatening emotionally. But they do not have such setbacks with children because the balance of power in the relationship is always in the adult’s favor. The child is not only vulnerable due to immaturity, the child will not abandon the parent because they need the parent in order to survive.

Children gain a sense of power and reward from the relationship, but this comes at a tremendously high price. While the parent promises complete devotion to the child and offers what seems like an adult-like status and level of control, the child also becomes overwhelmed by the unspoken understanding that they are emotionally responsible for the welfare and needs of the adult or perhaps for the survival of the whole family. The responsibility engulfs the child, and they learn that love is demonstrated by and depends upon their performance.

Rather than intimacy which requires balance and cooperation of both parties, the child learns that love is earned and is expressed through duty. This destroys true intimacy. As adults, these children generally find their value in caretaking and their worth in performance. Rather than finding intimacy as a caregiver, they end up using those they care for as objects which provide them with self-worth which is what their adult parent did with them when they were children. Their lives become defined by the needs of others and at the expense of themselves.

Another feature of this type of relationship includes a high degree of risk-taking, drama, and extremes. Because the style of communication within these systems is largely passive-aggressive as opposed to a mature and assertive style, the child learns to relate to family members in terms of intensity. Intensity is often mistaken for intimacy. This is also a characteristic of the patriarchy movement as Vyckie Garrison explains in her blog post entitled “We Didn’t Want to be BALANCED.” Like the dynamics of a dysfunctional family, the dynamics that are found in families of alcoholics and drug addicts, intensity is used like a drug to numb the pain that results from the overwhelming duty that the enmeshed mistake for intimacy. They use intensity to medicate the discomfort experienced because of the loss of their own sense of self. People in patriarchy are encouraged to relate to one another in terms of intensity. 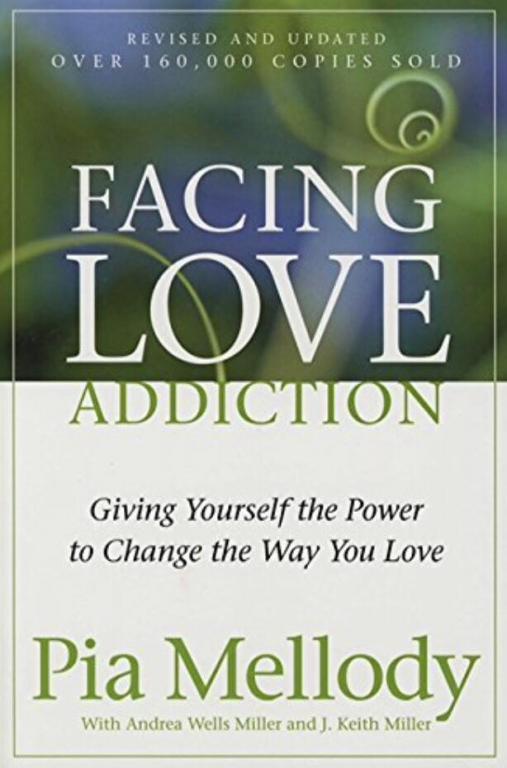 Within the system of family that the Botkins define, all individuals within the family revolve around their patriarch husband/father like satellites orbiting the sun. Within families of dysfunction, family members revolve around the addict or the primary user in the same way. Predictable dynamics ensue, dynamics that do not differ from those that define enmeshment. In this sense, I believe that because the patriarch uses family members including their own children for emotional, psychological, and spiritual gratification, I consider the Botkin model to be a formally institutionalized system of enmeshment that is wrongly promoted as God’s highest and best for modern Christians.

Lovely, photoshopped faces are used to promote the paradigm while the unattractive underbelly obscures cruel elitism that reduces women to creatures to be used by men and leaders without accountability. “Lovely families” obscure aspects of the system that teach people, according to Bill Gothard and a perversion of Calvinism, that have no rights and little recourse when they suffer under unjust authority. Is this not like the relationship that Pia Mellody describes where the strong draws nourishment from the weak wherein the strong defines their objectification as love?

The Long Term Effects (from CovertIncest.org):

Relationship problems are endemic amongst covert incest survivors. They often fall for the wrong type of partner—someone who is a replica of their invasive parent. Thus, their emotional needs remain unfulfilled which leads to unhappy relationships.

Because of the conflicting emotions that result from growing up with an invasive parent, survivors usually find themselves both attracted and repulsed by members of the opposite sex (or same sex, depending on their sexual orientation and gender of the invasive parent).

In addition, since the atmosphere in which they were raised was sexually charged, it is common for survivors of covert incest to use sex as a means to intimacy. This can result in sexual addiction or other types of dysfunctional behaviors as an adult.

February 20, 2019
Good Patriarchs Aren't Honored and Respected Because of Abuse
Next Post