Others, like Captain Cassidy of Roll to Disbelieve have noted that there is something inherent about multi level marketing, or MLMs, that Evangelical Christians are particularly vulnerable to. I don’t know if it’s because they are already immured into a society that teaches any deep analytical thinking is a sin, or because they are just more gullible. I am pretty sure that financial desperation plays a large part as well.

Let’s look at how that happens for many women stuck in the subculture of Quiverfull. Lots of kids, staying home to raise those kids and homeschool them. Likely married young without many skills, or much of an education. Stuck at home all the time while the husband works one or several jobs trying to support his huge brood of children.

Feeling guilty for not significantly contributing to the family finances, falling further and further into debt, finding buying used and saving the difference  like Michelle Duggar suggests does not put any extra chicken legs on the family dining room table. Trapped by a theology that says mothers cannot work except from home they sometimes fall into the exploitative clutches of the MLM world.  And they lack the education and life skills to sense they are being used by an over enthusiastic peer.

It does not matter which company, Tupperware, Young Living, Younique, Plexus, that one that sells the ugly loud-colored clothes that makes you look like you got dressed in a dark closet. They are all the same, and all predatory to the extreme. Preying upon a populace without the resources to know what it is they are getting into.

One of the biggest problems is the constant pressure to perform. The endless sales meetings you must attend, the fact that they spent enormous time pressuring you to recruit others. There are many of the same high pressure tactics that are using in high demand religions so it feels very comfortably familiar to the participants.

And that performance comes at a cost. Sometimes it’s the high cost of finding out that you suddenly owe the IRS much more money because they are calculating every single bonus, prices and discounts as earned taxable business income. Or having to order thousands of dollars worth of the product to stay actively receiving payment from the parent company.

Sometimes the costs squeeze already tight family finances to the breaking point. Taking food out of the mouths of children. Which brings us to Quiverfull’s leading practitioner of Plexus, Jill Rodrigues.

A screen cap of the newest Plexus produce Jill is promoting: 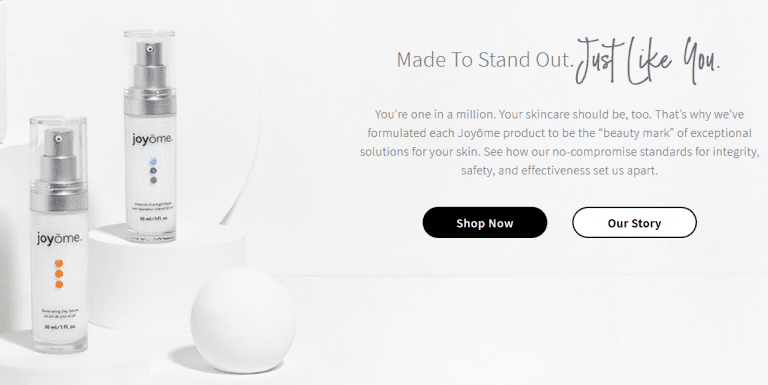 …and today’s relentless promotion of it…

There’s just one problem with this new product. The costs associated with it.

From Google, but seen several other places, including a quick glimpse with these same numbers at the Plexus site.

Yep, that’s right, over a hundred bucks each no matter how you slice it. Beyond the means of many struggling families in the Quiverfull world. Jill is pushing this product and using it. But at what costs?

Likely straight out of the food budget. As I have stated before many photos of the Rodrigues children make it seem like all of them have serious nutritional deficits.  In a family that sold a house in one state (West Virginia), and up and moved to a barn-like cheaper looking house in another state (Ohio) without the same expanding laws on homeschooling and children’s protective services. A family contacted repeated by CPS in WV for possible food insufficiency among those same children.

Robbing Peter (household support) to pay Paul (that scamming MLM) It this is true it’s one of the worse ideas involving supporting an MLM I’ve seen. Jill has pretty much stopped showcasing meals on her social media due to the speculations, but yesterday she posted a series of rather telling photos involving her two oldest daughters ‘graduation’ from what looks like an online Bible program. 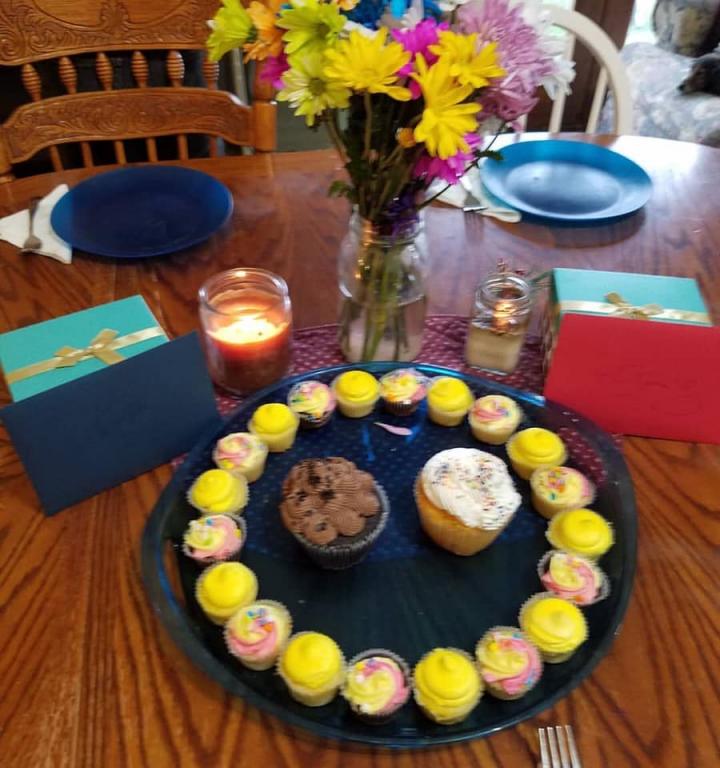 Two full sized cupcakes for the graduates and a pile of tiny ones for everyone else. You just know that without being told that David likely ate half of the smaller ones, leaving the rest of the kids to each have one. If money is so tight in this household that they only bought two large cupcakes and a bunch of the minis I’m not sure why no one went to Aldi’s or the Dollar Tree and bought a box of cake mix and icing, or simply took the cheapest route and did it from scratch.

Take a look at this. The two strangest staged photos of eating that is not actually eating.

First Bride to be Nurie: 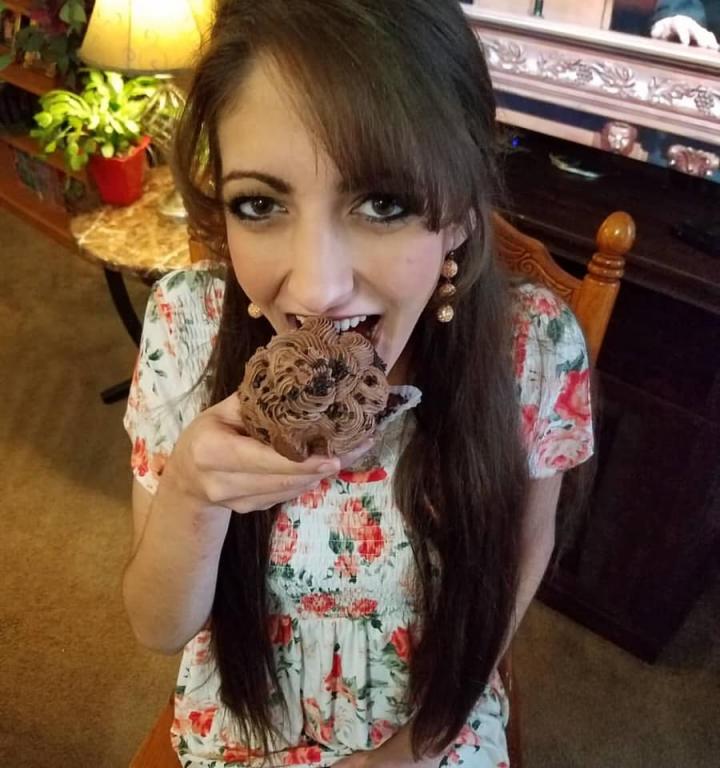 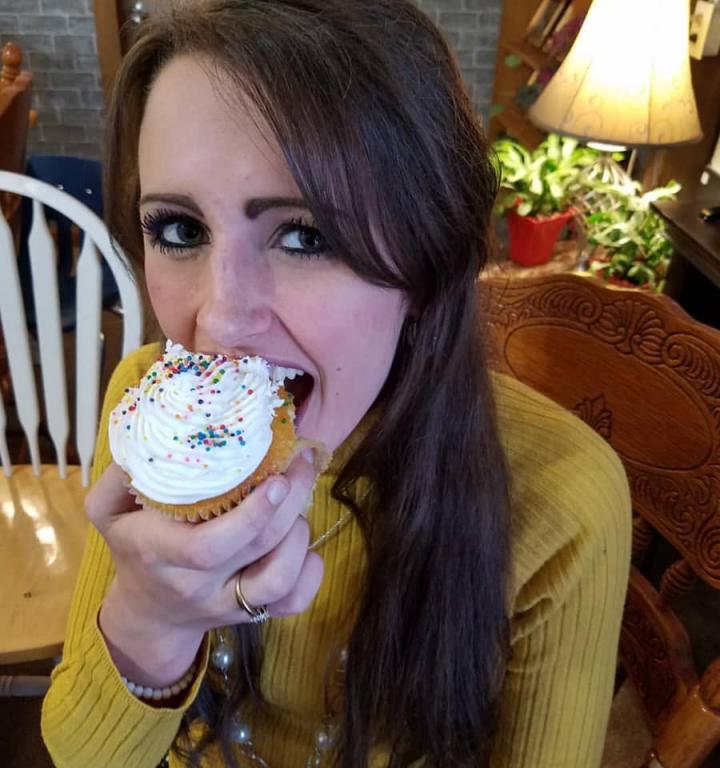 That’s just such strange body language and maneuvering not to get their mouths on the actual icing, which leads me to wonder if the bigger cupcakes were for the two parents instead.

The rather too thin graduates. There is no way they gorged on full sized cupcakes: 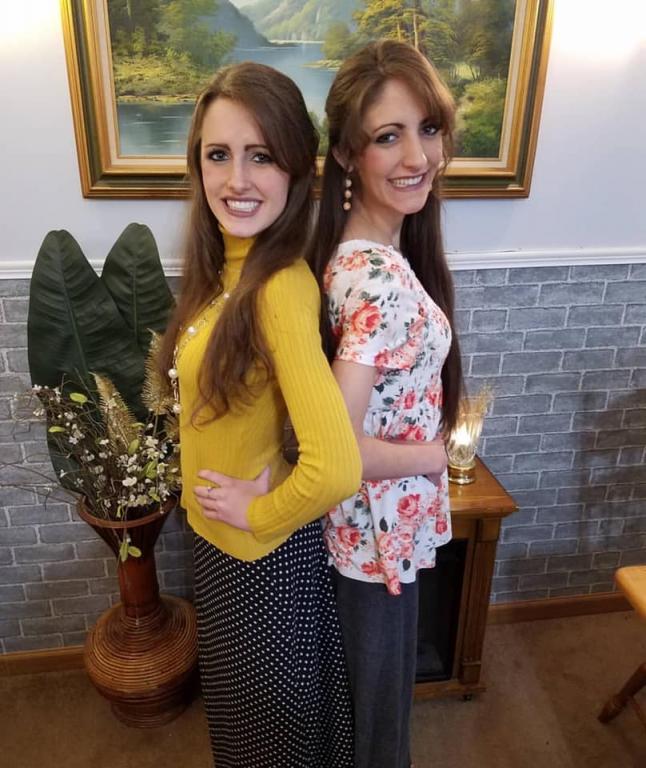 Whenever I see these kids I start wishing I could snatch them up, and simply feed them. Years of being underfed can lead to some devastating chronic health conditions.

I know money has to be painfully tight right now in that household. The Coronavirus means they cannot go out and literally sing for their suppers. It’s unlikely that David Rodrigues is printing enough tracts in a time when everyone is home to feed the family. I somehow doubt that the Rods would lower themselves to filing for food stamps, or going to a food bank either, both of which are specifically set up to prevent starvation, focused on keeping  your children fed and healthy.

Back to that obscenely expensive face cream. A site with the name Diet Spotlight did a review of the cream, examined the ingredients, and listed better and cheaper alternatives with roughly the same ingredients. They concluded it was likely overpriced.

When you’re stooping to feeding your children tiny cupcakes for a family celebration while your husband and you are a long way from skinny you should be investigated by CPS. Those poor kids. I just want to feed them. I get it, I’m being mean and speculative here, but I’m sick to death of seeing these poor kids that look like lollipops, huge heads and tiny bodies. I am heartsick at seeing Jill use them as props in her narcissist behaviors. This needs to stop.

This is a real world consequence when a Quiverfull mother goes off the deep end to promote her MLM over everything else.

Shades of the infamous Turpin family without the filthy environment. Jill Rodrigues does give off a Louise Turpin vibe.