Whatever Happened to St Nicholas? 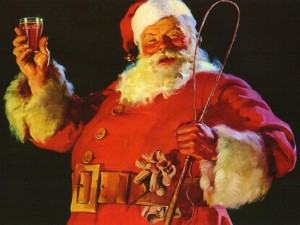 How did a fourth century heretic slapping bishop from Southern Turkey wind up being a fat, Coca-Cola-swigging American elf?

St. Nicholas was born into a wealthy Christian family in the third century. His parents died in a plague, and having inherited the family fortune, he decided to obey the radical call of Christ and give it to the poor. So he became famous for his generosity to those in need, his love for children, and his concern for sailors and ships.

Bishop Nicholas was exiled and imprisoned during the persecutions under the Emperor Diocletian, and after his release, attended the Council of Nicaea in AD 325 where he famously lost his temper and slapped the heretic Arius in the face. He died December 6, AD 343 in Myra and was buried in his cathedral church. Legends grew up about his generosity, and throughout the Middle Ages he became one of the most popular and wonder-working saints across Europe.

December 8, 2015
The Pyramid of Hate in the Muslim World
Next Post 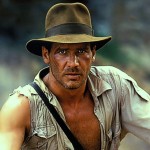 December 8, 2015 The Quest for Mercy
Browse Our Archives
Follow Us!

get the latest from
Fr. Dwight Longenecker
Sign up for our newsletter
POPULAR AT PATHEOS Catholic
1