Heads up, New York City (or nearabouts) readers!  Eve Tushnet, author of Gay and Catholic, is coming your way!  She’s doing a talk and book signing at First Things and I recommend her (if you’re nearby) and her book (to everyone).  I’ll do a full review later, but, in the meantime, here’s what I said in my Amazon review:

Saying someone has a vocation to singleness is about as helpful as an atheist, when asked about their philosophy, saying that they *don’t* believe in God. What you want to know is what people *do* believe and *are* called to, not to hear their life defined as a negation of some fuller idea.

Tushnet, as a gay Catholic convert, quickly realized she wasn’t going to wind up in a marriage or a monastery, and had to work on figuring out *how* to live a vocation not to singleness, generally, but to sacrificial love.

Our church and our culture doesn’t offer very many models for profound relationships outside of the romantic realm–dismissing people as “just friends”–so Tushnet draws on historical records of vowed friendship, interviews with people living in intentional community, and her own experiences offering radical hospitality to give her readers vivid icons to guide them in their own discernment.

Since I read this book, I’ve been recommending it frequently, to plenty of people that are neither gay nor Catholic. The problem that Tushnet is working on is central to a life well lived.

I’ve actually wound up with an extra copy, so I’m going to do a giveaway for Unequally Yoked readers.  If you’d like be in the running to receive it, just fill out this form.  One catch though, I’m restricting this giveaway to people with blogs, and you need to promise to do a review/write-up once you have it.

Eve has a lot of insightful things to say on neglected topics.  The next link involves insightful experimental design on unsighted seeing.  You see, some people claimed to be able to see in pitch-black darkness, and scientists needed to figure out if they were right.  Here’s what they did:

The researchers began by lying to study participants. They told subjects that they were investigating “visual sensitivity to motion under low lighting conditions.” They showed participants two blindfolds — one normal, the other with several dozen hole-like indentations — and told them that one blindfold would block all light, while the other might allow tiny amounts of light to pass through. In actuality, however, both blindfolds blocked out all light.

The team then conducted two trials with the blindfolds. The participants randomly put on one of the blindfolds, but did not know which one they actually had (cardboard stickers prevented them from feeling any indentations as they put on the blindfolds). With the blindfold on, the participants moved one of their hands from side to side in front of their faces. While they did this, they answered a series of questions that probed if they had any visual sensations and how vivid those sensations were, such as if they saw movement or any discernable shapes. They then repeated the test with the other blindfold.

This experiment played on the participants’ expectations. “If in the first trial you had a faint sensation, you’d think, ‘The blindfold I got was the one with the holes,'” Tadin explained. “So if you know you are getting a different blindfold, you’d expect to see nothing at all in the second trial.”

This means that if the participants couldn’t actually see anything and were just answering according to how they thought they should, their reports should follow along their own biases. If they say they see something in the first trial, they should say they don’t see anything in the second trial, and vice versa.

You can find out what happened at io9…

Meanwhile, in the annals of stealth, ATF employs some fake hitmen, both to help them catch the kind of people who hire hit men, and to divert them from hiring actual hit men.  GQ has an interesting profile of one of the guys who offers “to put a hurt on someone” but ultimately turns you in.

But if you’re looking for a total hero, why not check out Rear Admiral R. Timothy Ziemer, who’s been leading the U.S.’s efforts to contain malaria?

“All the organizations fighting malaria work more closely than they did eight years ago,” said Ray Chambers, the private equity investor and co-founder of Malaria No More who is now the United Nations Secretary General’s Special Envoy for Malaria. “I think that’s due in no small part to Tim and his personality. He’s not seeking individual credit and he works for the team — but his trains run on time.”

And, don’t forget, our donations-for-vaccinations drive ends a week from today, so make sure to schedule your shots and tell me that they happened.

Malaria is a real threat, but though these illustrations by John Kenn are of fictional menaces, they’re quite eerie.  Perhaps good to look to for inspiration as Halloween gets closer: 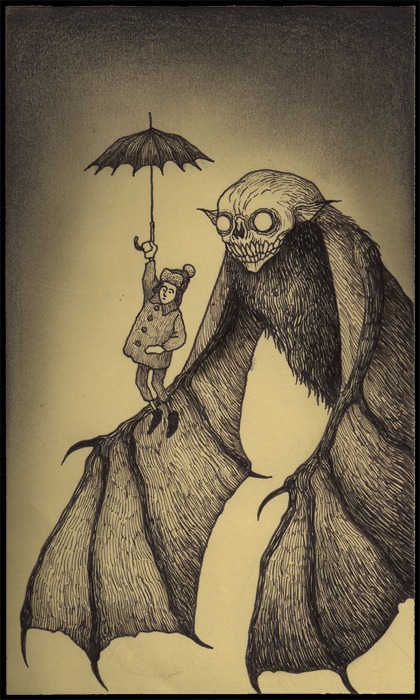 Slate’s maps of America may look nearly as alien as Kenn’s sketches, but they’re developed in a pretty simple way — Ben Blatt set out to divide America into regions with equal population, so you can see what the country looks like when it’s split evenly in half, or in 50. 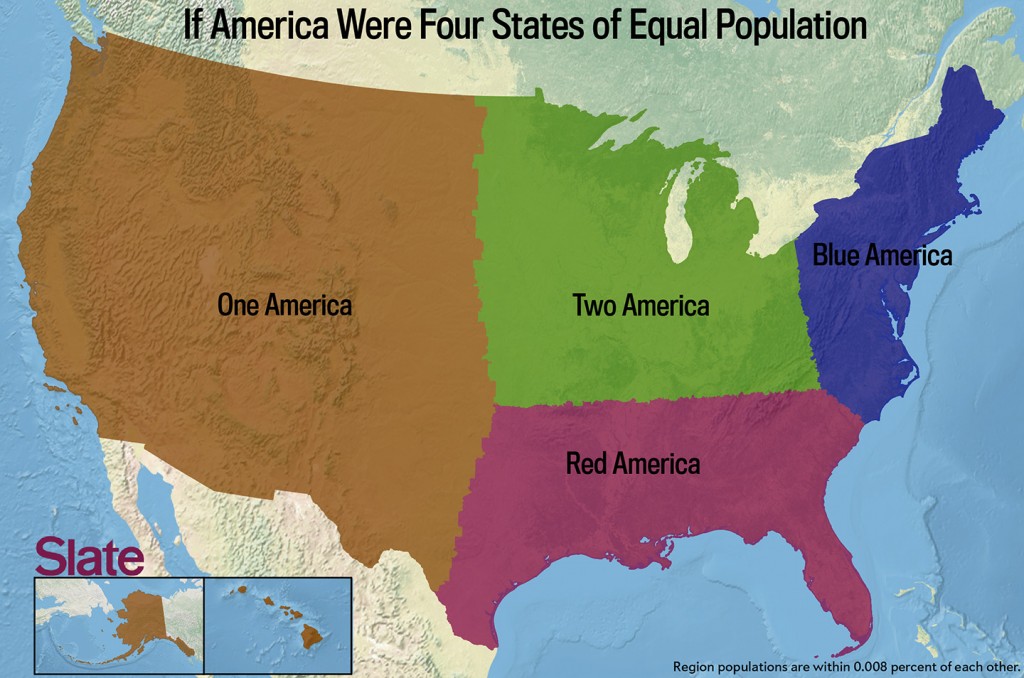 Finally, I have big, exciting progress to report on my costume!  Here it is:

Snazzy, huh?  I’ve tested out my programming and the circuit using alligator clips, but this weekend I’ll be assembling it for real.  I could not have done this (it’s my first Arduino program) without the help of the lovely people at HacDC who let me come over, futz around, and troubleshoot as I worked out what to do.  I’m really excited!

P.S. Can you guess what this program does?

Meanwhile, if you’re still working on your own costume, this wound/bruise/blood tutorial gives you a way to amp up a cheap, store-bought costume.  So have at it! 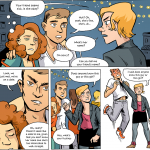 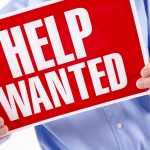 October 27, 2014 Loving Parishioners in their Particularity [Symposium Index]
Recent Comments
0 | Leave a Comment
"Hello, Deiseach!1. This is not an ad. (It always reassures me when someone says that!! ..."
TheSparksFlyUpward Too Sucky To Be True
""Do you honestly think that a child raised by a woman has no exposure to ..."
Zorin 2012 Queer Blogathon [Index Post]
"I'd love to see a video of how it works. keranique shampoo reviews"
Marlene Garza Welcome Camels with Hammers to Patheos!
"Logismoi (the plural of logismos) are a fairly simple concept; they are whispers from either ..."
Rob, Portland Logismoi, Vampires, and Other Intrusive Thoughts
Browse Our Archives
Follow Us!

Patheos Catholics Favorite Deceased Writers
And now the final section in my questions to Patheos Catholic Writers....
view all Catholic blogs
What Are Your Thoughts?leave a comment
Copyright 2008-2020, Patheos. All rights reserved.