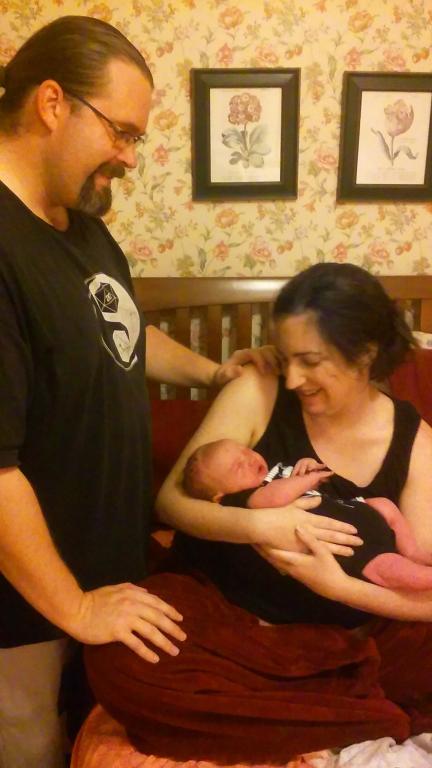 I am in a little bit of awe and it’s hard to take the enormity of this experience and express it. It’s hard to access my usual reflective thoughts in the midst of something so staggering and grand.

Our son was born exactly one week before his due date, last Saturday May 21st. He is three days old today.

The experience of labor and delivery was unlike anything I ever could have imagined. None of my plans or research meant anything. Even though it went well, it was still brutal. Childbirth is truly indescribable. I can’t say that meeting my wonderful little man erased all of that. Yes it was worth it for him, but as much as I love him, that was the worst experience I’ve ever had. It was rough on Brad too trying to support me and seeing me in so much agony. The labor was 18 hours long, with about four hours of pushing. It was at a birth center where the only pain management option was laughing gas, which I hadn’t planned on using but gratefully took.

However, after all that Garrick Ravi was perfect. He was rather big at 8 pounds and 13 ounces and his head is huge, his cheeks chubby. He didn’t look anything like I expected. I thought the dominant genes in my family would trump Brad’s but Brad had the advantage of babies usually resembling their fathers. And boy does he. He has light hair and gray eyes (which I know will probably settle into something else).

It being a birth center, we headed for home about five hours after he was born and slept that night in our own bed. We were ready and prepared. I didn’t feel at all intimidated about taking care of him. It was a somewhat difficult first night because he would only sleep in my lap. My parents arrived the next day to help out. We also had lots of friends dropping off food and supplies for us. We have an amazing support network and that has made the work of caring for a newborn easy. The nights are still a work in progress but my parents give me the chance to nap a little during the day and that’s all I need. Nursing is going well and he’s over all a very chill babe. Despite getting stitches and having a cold and the general trauma of the experience, I feel perfect. The physical aspects of the after part have not bothered me.

The happiness I feel is other worldly. it’s a glimpse of something so beyond the day to day life. It’s incomprehensible that we created this being. We brought forth this spirit together, a reflection of Brad and me. At least we created this body and somehow a soul came to fill it. Even though it happens hundreds of times a day every day, it is no less of a miracle. 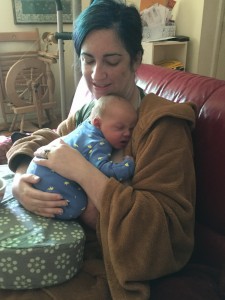 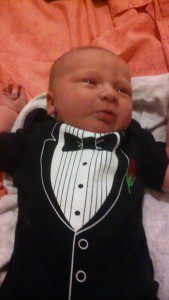 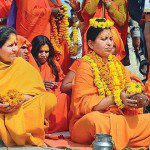 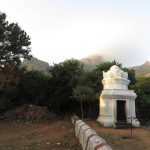