The past few weeks have been very rough on women in America. I don’t know about women elsewhere and how much is getting reported about our current situation. It’s all been touched off by a man being nominated to join the Supreme Court. This would be a lifetime appointment and he would have significant influence over how our laws are interpreted. A woman came forward to say that he had sexually assaulted her when they were teenagers.

The arguments and testimonies and how much is at stake has caused a lot of emotion in Americans. Many women are reliving the traumas that they have experienced. One woman I know is in her seventies and told me about being raped in college. It was staggering to me to realize hwo much it still effects her fifty years later. And knowing her history with relationships, I think it has effected the course of her life significantly.

There is the question of whether these allegations are accurate. After testimonies and investigation I think it is pretty likely that they are. (And what’s more, the way that Kavanaugh has behaved seems to me to show he is not fit for this job). What’s sad is that it has become a polorized political issue. If you are conservative then you must support Kavanaugh and if you are liberal you must oppose him. Those politics are getting in the way of assessing the situation in this most important job interview. 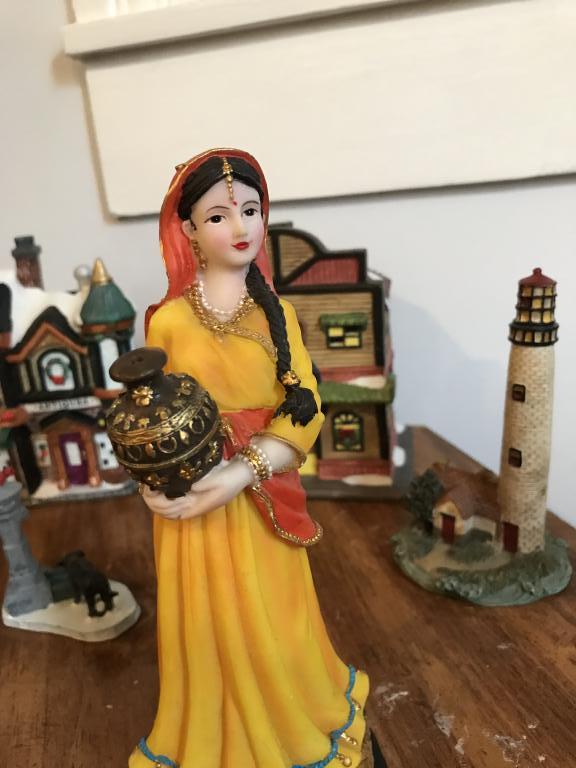 So at this time, on the eve of Navratri, a celebration of the feminine divine, we have to think about the women in our communities and our lives. We can’t worship the Goddesses if we are not taking care of their human forms right here in front of us.

A few things. First, a lot of us have internalized sexism. I know that I do. I find it a very helpful exercise to “flip the script.” Any suggestions that are made on how to avoid sexual assaults and rapes need to be looked at from both sides. Examples:

There are many great men out there. Many of you are wonderful men. The good men need to stand up for the women around them. They need to take it seriously and really listen when a woman says they feel unsafe with a person, a situation, or in general.

And we need to raise our sons to expect more from themselves. To see women as equals, as human beings, and to teach them that it is romantic to ask permission before touching in any way. (An aside: though I don’t see myself as someone who has experienced any sexual trauma or assault, my first kiss was forced on me. Someone I was friends with growing up who saw himself as the epitome of a gentleman, as a great friend, as someone who would always listen was pretty wrong about himself. I never found him attractive in any way and I found that his claims of being a good listener and friend were quite inaccurate. One day on the street he kissed me and I was quite upset because that was my first kiss and it was not special and it was not with someone I cared about. It’s not a tragedy, but it shouldn’t have happened).

One of  the things that has scared me in this situaiton is how people seemed to be immediately acting on the allegation before any statements or investgating was done. It frightens me that men could lose out on jobs and be branded as dangerous monsters based on nothing more than one person’s word. But what it means to believe women is to not assume they are lying and not assume they are telling the truth, but to take seriously what they’ve said and look into it. There are motivations for some people to lie about these things, but you have to be pretty sick to do that. It has been found that the vast majority of claims are legtimate. (Yes, it turns out there are stats on this).

This Navratri the best way to worship the divine Goddesses is to pay attention to what the women around us need. 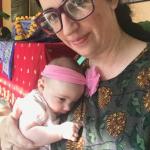 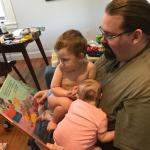