Matthew Bowman, writing at the Religion in American History Blog, has a fascinating piece on Stephen Covey, one of the leading motivational/self-improvement writers of the past generation. Covey, who recently passed away, was the author most famously of The Seven Habits of Highly Effective People.

Bowman: It is perhaps no coincidence that Covey’s interpretation of Mormon theology appeared when it did, because Mormonism in the mid to late twentieth century was dominated by a process called “correlation,” which rationalized and streamlined the organization of the church according to the model, the style, and the language of the American corporation.  Dark suits, white shirts, and conservative haircuts appeared on Mormon men; committees, mission statements, and data collection became the basic currency of church organization. . .This form of Mormonism was remarkably optimistic about human potential to achieve, and tended to speak about salvation and blessings as things gained through effort, downplaying traditional Christian notions of sin and grace. Covey’s work is perhaps the most popular expression of this serious and strenuous variety of Mormonism.

August 21, 2012
Paul Ryan and the Curious Case of the Missing Evangelicals
Next Post

August 23, 2012 The Carnivore's Dilemma
Recent Comments
0 | Leave a Comment
"Yeah, that's its own interesting psychological profile. Hopefully you can see them as victims of ..."
Christy Stop Biblical Womanhood
"It's amazing how fast and how far some patriarchalist *women* will jump down our throats ..."
NorrinRadd Stop Biblical Womanhood
"It's a great, fascinating book.I do have a few pedantic quibbles. The first that comes ..."
NorrinRadd The Making of Biblical Womanhood: The ..."
"I fear that there might be the danger of swinging the pendulum too far the ..."
Bob_Robinson_re Not So Groovy, Baby: How Evangelical ..."
Browse Our Archives
get the latest from
Anxious Bench
Sign up for our newsletter
POPULAR AT PATHEOS Evangelical
1 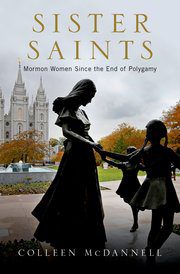 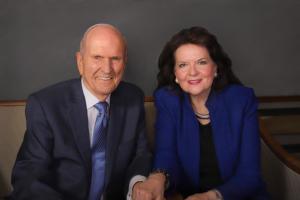