“An Army of the Living God”: Stonewall Jackson’s Death and Southern Memory

This week marks the 150th anniversary of the tragic death on May 10, 1863, of Thomas J. “Stonewall” Jackson from wounds sustained at the Battle of Chancellorsville. Along with Robert E. Lee, Jackson occupies a special place of veneration in the memory of the Confederate cause. It is hard to say how many southern boys today share a childhood like Don Williams’s, who sang in “Good Ole Boys Like Me” about growing up “with a picture of Stonewall Jackson above” his bed. But for many boys (mostly white boys, I assume?) of my generation, male relatives and friends still spoke of Stonewall as one of our heroes, whenever the topic of “The War” came up.

Aside from his tactical brilliance, the most fascinating aspect of Stonewall’s character was his intense Presbyterian faith. Having been baptized an Episcopalian, Jackson joined the Presbyterian Church after thorough study of the Westminster Confession of Faith, becoming “the bluest [most traditional] kind of Presbyterian,” according to one newspaper account. Jackson was rigorously principled and devout, assiduously avoiding activities on the Sabbath whenever possible. He saw his army as fulfilling God’s purposes, whether in victory or defeat, telling his wife that his men could become “an army of the living God.” He prayed for outpourings of the Holy Spirit on his army for revival.

Jackson’s biographers have tended to see faith as Jackson’s animating force. Frank Vandiver wrote in Mighty Stonewall that “Christianity was to Jackson a great cause, and to it he gave his whole allegiance.” Other historians have suggested that Jackson’s faith veered toward militaristic “fanaticism.” Harry Stout says in Upon the Altar of the Nation that his soldiers “absorbed [Jackson’s] almost manic obsession with destruction and glory even at the cost of unprecedented casualties.”

Southerners, especially Virginians, came to respect and love Jackson, sometimes to excess. One Virginia woman wrote that “I believe that God leads Jackson and Jackson his men, just where it is best they should go. My only fear is that people are in danger of worshiping Gen. Jackson instead of God, who rules over all. If we idolize him, he will be taken from us.” And taken he was, struck down by a volley of Confederate fire from sentries who mistook Jackson and his men for a Union detachment. 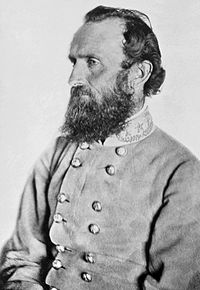 Memorials to Jackson began even before his death, including the famous 1863 photo taken a week before his fatal wounding at Chancellorsville.

Jackson’s grave in Lexington quickly became a “Lost Cause” shrine

and his statue on Monument Avenue in Richmond is one of the most beloved. 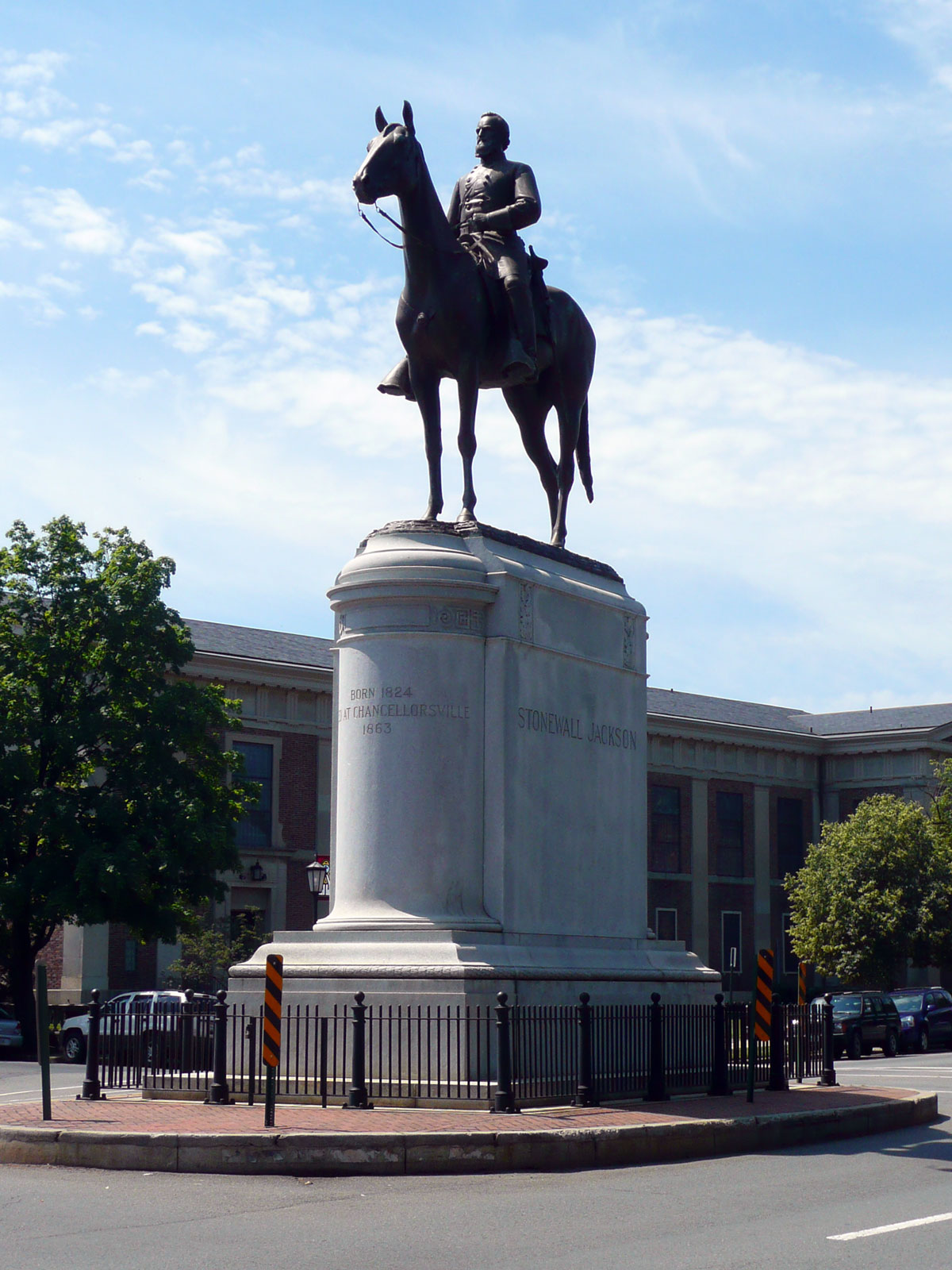 And he was immortalized in the carving on Stone Mountain, Georgia, although that carving was not finally finished until 1972 (just about the time my family moved to Atlanta, when I was a baby). 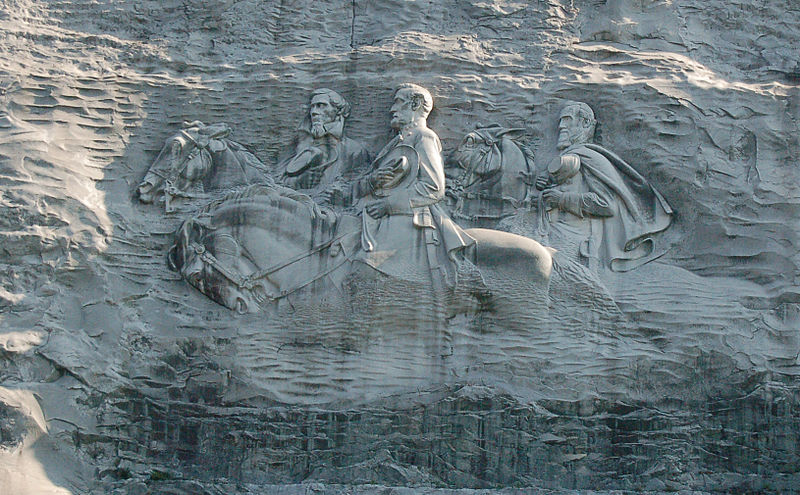 More than ever before, admirers of Jackson must also face up to the ugly realities of American slavery, and acknowledge that Confederate leaders like Jackson were fighting not just for their view of ordered liberty and states rights, but to protect that peculiar institution. Admiration for the Christian soldier Jackson remains a vital, if fading, southern tradition, even as our consciences trouble us about the Confederacy’s commitment to slavery. 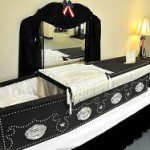 May 8, 2013 Outsourcing Death and Dying in America
Recent Comments
7 Comments | Leave a Comment
"Good article.Again, I feel inadequate writing all this. Not just because I’m a historian from ..."
chemical An Inadequate Response from One Minnesotan
"Oooh, tell me MORE about the filthy faminists and their tactics.Where can I meet them?Do ..."
Miccah Duckett Why We Can’t Have Nice Feminists
"I like this article, but I don’t see why it has to start with Trump. ..."
Evangelical Student “Good Bloodlines”: Some History of Eugenics
"I’m also praying for you to humble yourself before God/Jesus.I don’t believe that all biblical ..."
D.M.S. Disrupting Christian Patriarchy: Isn’t It About ..."
Browse Our Archives
Follow Us! 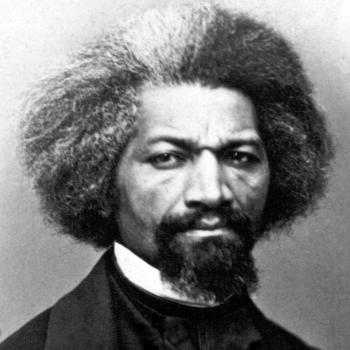 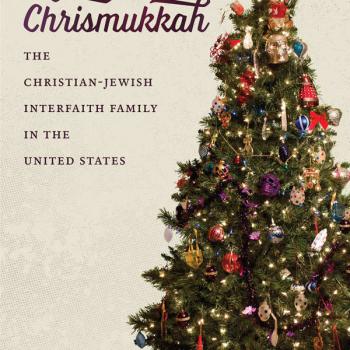 Evangelical
Why Kids in Kentucky Didn’t Dress Up as...
Anxious Bench
TRENDING AT PATHEOS Evangelical