The Supreme Court and Deity-Specific Prayers

Last week the Supreme Court heard oral arguments in Town of Greece v. Galloway, a case concerning the constitutionality of uttering Jesus’s name in prayers at public meetings. As I wrote in earlier coverage for WORLD Magazine, the town of Greece (N.Y.) attempted to accommodate pressure from secularists to make the town board’s prayers non-sectarian by recruiting non-Christian clerics to offer some of those prayers. They did occasionally find non-Christians, including a Wiccan priestess, to recite a prayer or two, but most of the prayers remained at least vaguely Christian, sometimes concluding with the phrase “in Jesus’s name.” Predictably, secularists sued the town for violating the establishment clause of the First Amendment.

As the ever-insightful Richard Garnett (Notre Dame Law School) wrote for CNN, the court seems likely to affirm the right of municipalities to open public meetings with prayer, especially if the board in question tries to keep prayers non-specific, or if they try to recruit clergy of a variety of faiths. The Obama administration, which has an abysmal record on religious liberty issues, somewhat surprisingly defended the town of Greece. Even liberal justice Elena Kagan suggested that the court might be reluctant to issue an iron-clad ruling that would ban any and all prayers at government meetings. 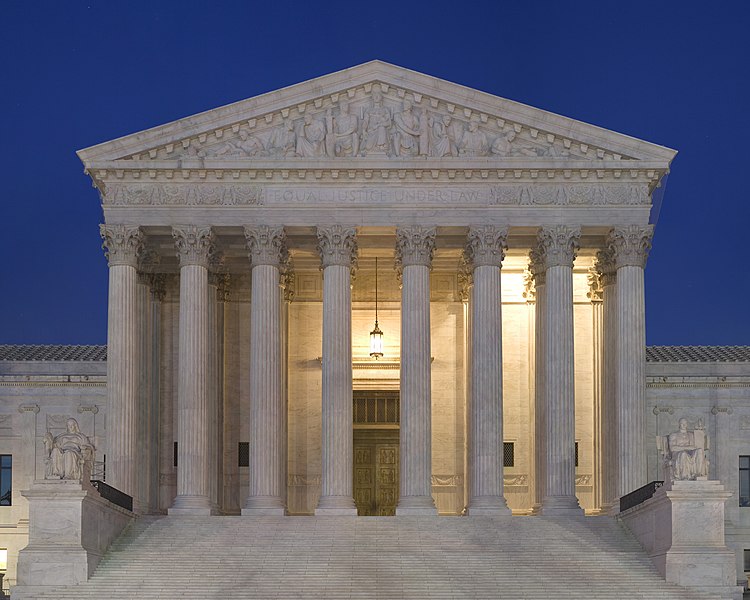 Garnett notes that [Kagan] emphasized how important it is to “maintain a multireligious society in a peaceful and harmonious way” and then added, “every time the court gets involved in things like this, it seems to make the problem worse rather than better.” Amen, Justice Kagan – may she follow through on this sentiment, which indicates that the court might consider the value of local flexibility on religious liberty. Might there be some room for different practices of prayer in Greece, New York, from those (or the absence of those) in, say, Seattle?

A couple of cautionary notes, however, especially for those I often call my fellow “paleo evangelicals.” First, as I have written before at Patheos, a prayer’s constitutionality, and its propriety, are different issues. Surely we do not want to use prayer as a political tool at a town assembly. Nor do we want to spend a lot of political capital defending the civil-religious pabulum (“Oh great Deity, whose attributes we cannot name; thank you for our blessings as Americans…”) that often suffices as “non-sectarian” prayers at public meetings. But yes, we should get nervous when courts start forbidding specific religious words or names from public utterance. That is a threat both to religious liberty and to free speech.

Second, while we may commend the Obama administration for defending the town of Greece’s prayers, we should remember that it has taken the wrong position on more important religious liberty issues, such as forcing religious people and agencies to provide abortifacient and contraceptive coverage under the HHS Mandate. The Justice Department also adopted an incredibly radical stance against the employment rights of churches and religious organizations in the Hosanna-Tabor Supreme Court case, a position which exceeded even that of secularist groups like the ACLU. Thankfully, the Justice Department’s view was entirely repudiated by the Supreme Court in their 9-0 decision in favor of the Hosanna-Tabor Lutheran Church’s school in 2012.

So yes, paleo evangelicals and our fellow travelers will insist upon the constitutionality of uttering Jesus’s name in public meetings. But if we only win the right to say non-sectarian prayers that are more specific about America than the Deity, while more fundamental religious liberties are lost, we won’t have accomplished much.

November 13, 2013 The Cold War Origins of World Vision
Recent Comments
7 Comments | Leave a Comment
"Thanks for doing so much research into this post. Amazing that we still have pastors ..."
libertyculture What the 1918 Influenza Pandemic Meant ..."
"Racism is a major Christian issue, once they hate one group (blacks), it is easy ..."
LuLu Dhamma The Wounds of Racism and the ..."
"This is no excuse but only history . . . we have a large fishing ..."
bill wald The Wounds of Racism and the ..."
"Similarly, the Old Ritualists/Old Believers in Russia, (Russian: старове́ры or старообря́дцы, starovéry or staroobryádtsy) are ..."
Chris The Christians Who Didn’t Take Communion… ..."
Browse Our Archives
Follow Us!

Evangelical
Baptists (and Other Christians) Against Christian Nationalism
Anxious Bench

Evangelical
How Much Religious Freedom Is Too Much?
Anxious Bench
TRENDING AT PATHEOS Evangelical