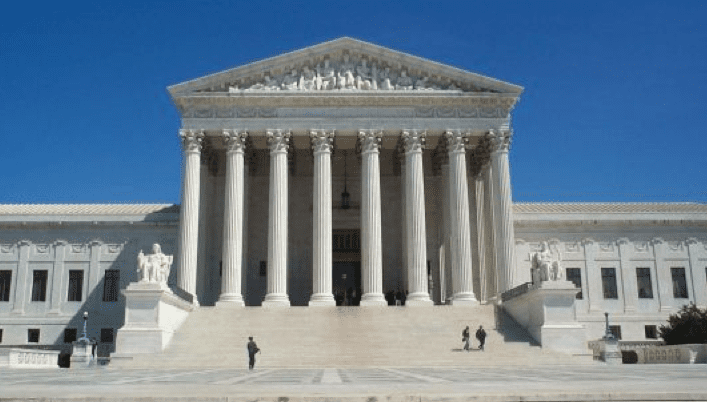 As everyone is trying to figure out what the Supreme Court ruling means, I agree with Rush Limbaugh who said yesterday on his radio show: the only thing we can do now is start winning elections.  Mom wrote about this on the her Facebook page:

Thank you, SCOTUS. This Obamacare ruling fires up the troops as America’s eyes are opened! Thank God.

This proves to be such an unsettling time in America as we undergo the fundamental transformation that Barack Obama promised he would do to us if elected. Obamacare was dealt in deception and confusion by flooding the public with an overwhelming amount of conflicting “rationale” via thousands of …pages of unread legislative detail, which is the radical left’s M.O. Obama promised the American people this wasn’t a tax and that he’d never raise taxes on anyone making less than $250,000. We now see that this is the largest tax increase in history. It will slam every business owner and every one of the 50% of Americans who currently pay their taxes. The other 50% are being deceived if they think they’re going to get a free ride – because Medicaid is broke. Recipients of Obama’s “free health care” will have fewer choices and less accessibility. Trust me – this much more expensive health care WILL be rationed; to claim otherwise defies all economic and common sense.

We will not retreat on this.

Read all of her Facebook post here. And please.  Let’s give Obama an early retirement in November!

Here are some of my family photos: