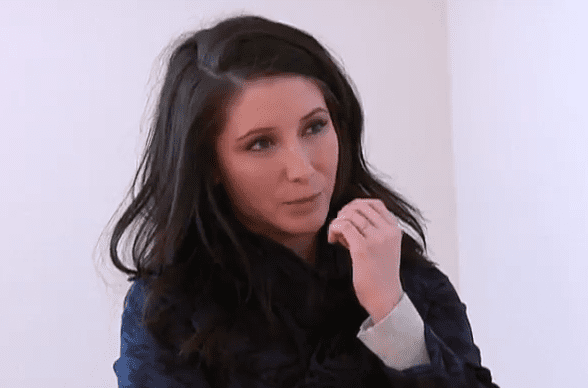 There are many things you shouldn’t do together before you get married.  So even though I trust Gino, I wasn’t excited about his suggestion that we invest in property together.  Why?  Because getting entangled financially when you don’t have a commitment is a recipe for disaster.

Of course, everyone is talking about this episode for reasons other than my love life or property investments.  As I wrote yesterday, irresponsible reporters are writing that Tripp uttered a slur on the episode, which he didn’t.

Since I wrote my blog, Lifetime showrunner Matt Lutz came to my defense.  He has explained that Tripp did not say the F word used for a gay slur. He told some of the magazines making these false claims that he’s reviewed the raw video several times. In fact, he was actually in the room when it happened!

And he agrees: Tripp didn’t say that word.  Maybe that will put this ridiculous issue to rest.

July 24, 2012 Did You See This? Three Heroes of the Movie Massacre
Recent Comments
86 Comments | Leave a Comment
"Charges ? ? ? That's Funny.... Bottom Feeder Down ..."
Rickey Douglas Love How Else Was ‘He Gonna Get ..."
"Her "belief" in this discount goes against our laws. That is why she was threatened ..."
Cvb Restaurant Stops “Prayer Discounts” after Atheists ..."
"I'm thinking you don't know any atheists either katepatate. Or at least don't realize you ..."
Cvb Restaurant Stops “Prayer Discounts” after Atheists ..."
"Wow. Sodomites and atheists . Interesting. Can we assume you are referring to gays? And ..."
Cvb Restaurant Stops “Prayer Discounts” after Atheists ..."
Browse Our Archives
Related posts from Bristol Palin