You guys know how much I care about Pastor Saeed.  He’s the American pastor who was sentenced to eight years in Iran’s most brutal prison simply because of his Christian faith.  I’ve written about him several times, and then told you when he was transferred to an unimaginably dangerous prison.  It’s a death sentence, really.

Now, our President has decided to leave him in Iran to die.

On the night of November 23, 2013, the President of the United States left an American pastor, Saeed Abedini, behind.

The “deal” with Iran announced tonight by President Obama, which allegedly halts “part” of Iran’s nuclear program, allows Iran to enrich uranium and allows it to maintain a nuclear program in exchange for an easing of sanctions and humanitarian relief.

It is outrageous that the Obama Administration commenced these negotiations and concluded them without the release of Pastor Saeed – a U.S. citizen.  In fact, the Administration has just confirmed that he was not even part of the negotiations, stating that “The P5+1 talks focused exclusively on nuclear issues.”

The Obama Administration did not volunteer this information; it was revealed only after a specific inquiry from Fox News.

For more than a year, Pastor Saeed has undergone torture at the hands of his Iranian captors, most recently being transferred to one of the most deadly prisons in the world.  Yet instead of demanding the release of this innocent U.S. citizen as a precondition to any negotiations with Iran, the Obama Administration is relaxing sanctions and providing humanitarian relief, while getting nothing but more meaningless promises in return.

Iran has been in a state of armed conflict against the U.S. since 1979. It has taken American hostages, killed Americans directly through terror attacks, and has been a principal supplier of arms to our jihadist enemies in Iraq and Afghanistan.

In other words, Iran has American blood on its hands.

Honestly, I just don’t get it.  Part of me wonders if President Obama is naive, but it looks more like he just doesn’t care about this American citizen.  How else can you interpret it?

How do you make a deal with a country who is torturing your own citizens?

November 25, 2013 Love Bug
Recent Comments
153 Comments | Leave a Comment
Browse Our Archives
get the latest from
Politics Red
Sign up for our newsletter
POPULAR AT PATHEOS Politics Red
1 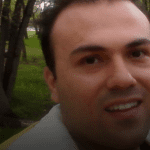 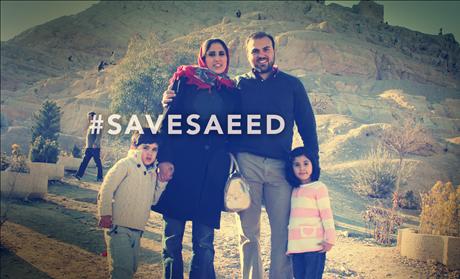 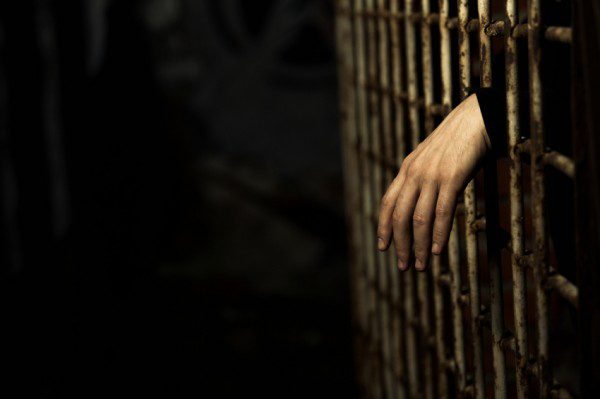