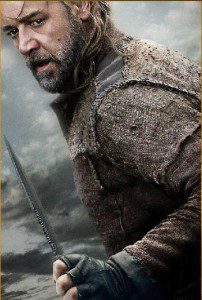 We’ve seen a few behind-the-scenes shots already — images of the Ark and pictures of the crew tweeted by the director and his cinematographer, plus any number of unofficial shots of actors wandering around in costume — but until now, there has been almost nothing in the way of images released by the studio. Indeed, I can think of only one: a photo of Russell Crowe in character that was released ten months ago.

But now, with the big-budgeted movie’s release only nine months away — it’s due to come out March 28 next year — Paramount Pictures is finally beginning to roll out some more publicity materials, starting with some footage that was shown at CineEurope in Barcelona yesterday.

I have not been able to find any description of what, exactly, was in that footage, but presumably it can’t be that long before a trailer is released to the public, right?

In the meantime, the Spanish website Fotogramas has posted some new pictures featuring five of the movie’s principal characters: Noah himself, his wife Naamah (Jennifer Connelly), his grandfather Methuselah (Anthony Hopkins), his son Ham (Logan Lerman) and the mysterious character Ila (Emma Watson).

Check them out below: 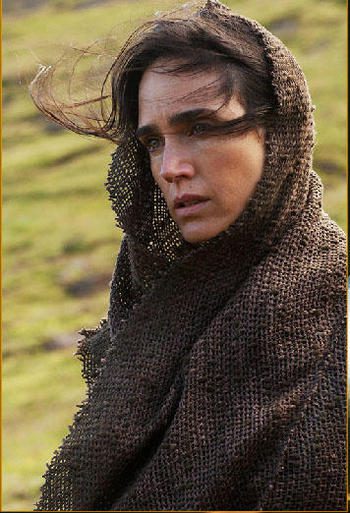 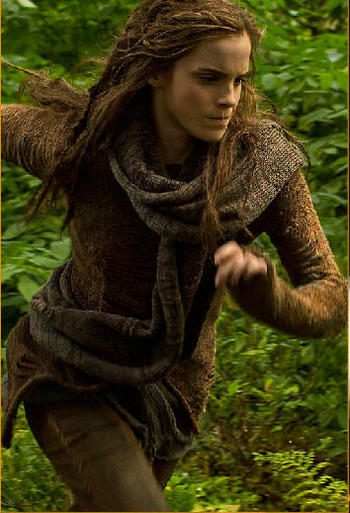 Update: Whoops, I missed one. Fotogramas also has a picture of Tubal-Cain (Ray Winstone), who has been variously described as Noah’s brother-in-law and as his “nemesis”. And note: this is the only picture released today that features actual rain: 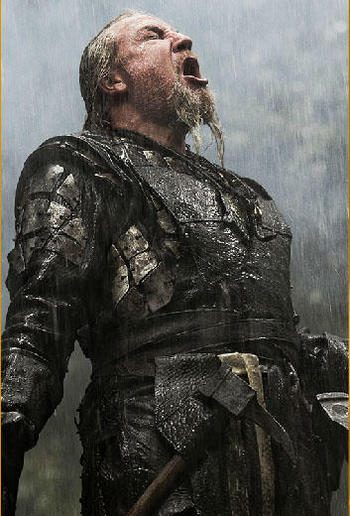 June 28, 2013 Israeli director pays short-film homage to the prophet Amos
Recent Comments
2 Comments | Leave a Comment
"I certainly hope to! Just haven't had the time to do Season 2 yet."
Peter T Chattaway The Chosen — season one scripture ..."
"Hi Peter.Thanks for this extensive list. Will you be doing the same for all seasons? ..."
Meelperd The Chosen — season one scripture ..."
"I have neither noticed that much. I recenty read a leadership book inspired from Cyrus ..."
Hamid Mortazavi Cyrus the Great — a Persian ..."
""AD" stands for "Anno Domini", a Latin expression meaning "In the Year of Our Lord".So ..."
Peter T Chattaway The Chosen — season one, episode ..."
Browse Our Archives
get the latest updates from
FilmChat
and the Patheos
Entertainment
Channel
POPULAR AT PATHEOS Entertainment
1