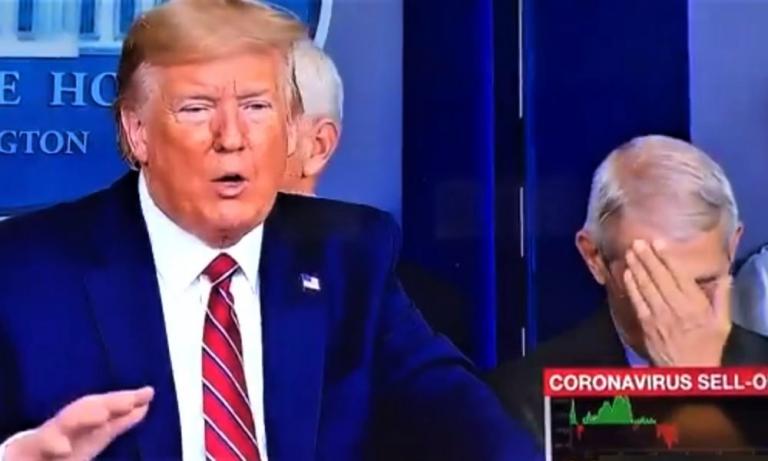 Washington DC-  A new scientific study reveals social distancing will turn men and women gay. The research shows the main weapon fighting the spread of COVID-19 will turn the average heterosexual into a homosexual within a span of 20 days.

Professor Andrew Canard teaches at Judicial Watch University and is the lead author of Doctor Fauci is Turning the World Gay. “The data speaks for itself,” he said. “Within 20 days each and every person who engages in social distancing turns into 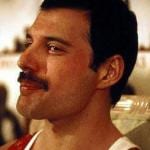 Professor Canard went on to say he didn’t know why men, women, and children turned into the famed singer of the rock band Queen. However, it was clear they will all be able to sing such classics like Somebody to Love, ’39, and Crazy Little Thing Called Love on point.

The Evil Of Dr. Anthony Fauci

The New York Times recently published an article Medical Expert Who Corrects Trump Is Now a Target of the Far Right. It tells a story of science gone mad.

At a White House briefing on the coronavirus on March 20, President Trump called the State Department the “Deep State Department.” Behind him, Dr. Anthony S. Fauci, the director of the National Institute of Allergy and Infectious Diseases, dropped his head and rubbed his forehead.

Republicans quickly noted the signal. Was it a message to George Soros and Nacy Pelosi? Or perhaps to that darling of the DemoRATS, the Loch Ness Monster?

No one knew for sure.

A week later, Dr. Fauci — the administration’s most outspoken advocate of emergency measures to fight the coronavirus outbreak — has become the target of an online conspiracy theory that he is mobilizing to undermine the president.

That fanciful claim has spread across social media, fanned by a right-wing chorus of Mr. Trump’s supporters, even as Dr. Fauci has won a public following for his willingness to contradict the president and correct falsehoods and overly rosy pronouncements about containing the virus.

No one knows what’s in the future. How will China deal with over one million Freddie Mercurys living their best life? Will the United States suffer the same fate or will social distancing turn people into Anderson Cooper? 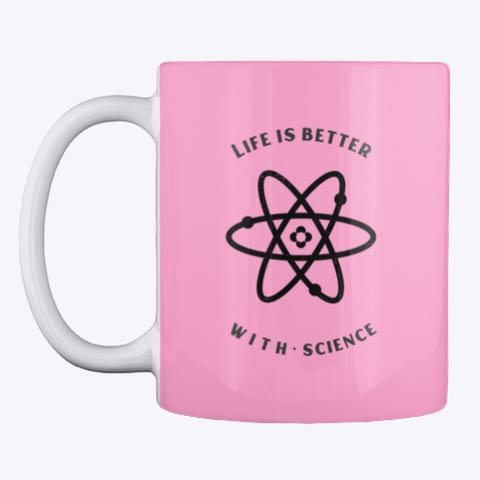 March 29, 2020
Coronavirus, The Election, And Health - A Tippling Philosopher
Next Post

March 30, 2020 What I've Learned During The Coronavirus Epidemic
Recent Comments
0 | Leave a Comment
Browse Our Archives
get the latest from
Laughing in Disbelief
Sign up for our newsletter
POPULAR AT PATHEOS Nonreligious
1

How Hell Developed in Early Christian...
Roll to Disbelieve
Related posts from Laughing in Disbelief 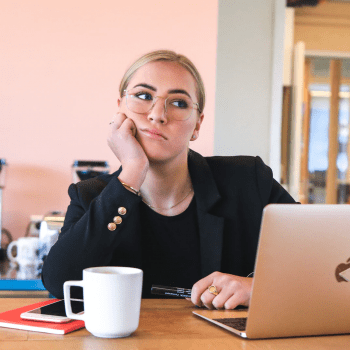 Nonreligious
Man Glues Penis To A Bible To Stop...
Laughing in Disbelief 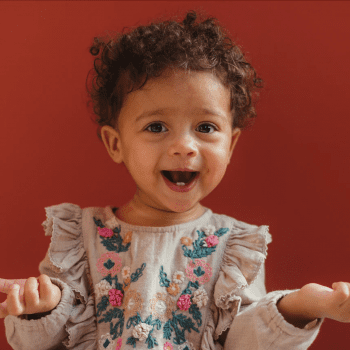