How Old is Too Old For Beating Children?

How Old is Too Old For Beating Children? December 31, 2017 Suzanne Titkemeyer 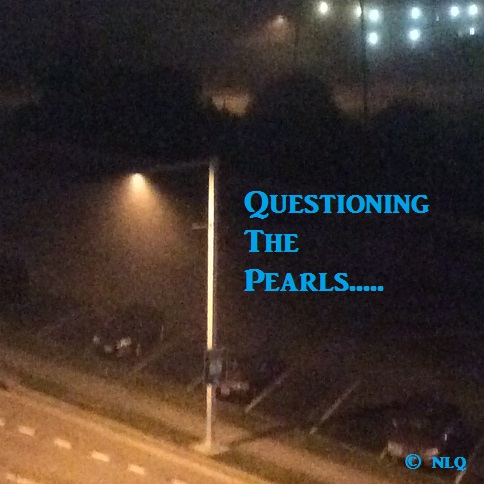 It’s that time of the year again. No, I don’t mean the New Year (Happy New Year’s Eve out there!). But it is one of the six times per year that Debi and Michael Pearl publish their No Greater Joy magazine. I look forward to it because it always gives us a cornucopia of very bad ideas to discuss at No Longer Quivering.

This edition surprised me because one of the articles on child rearing by Debi Pearl wasn’t entirely abusive. No one got switched, and she allowed the kids to be kids. Now I think I would intervened in the cousin-fighting sooner than she did, but it was a pleasant departure from the usual beat them until their spirits are broken. I don’t know if this means that they are trying to be pretend to less abusive or if Debi is just less likely to beat a child. I do question her chicken raising methods if chicken abuse is taking place like this routinely. 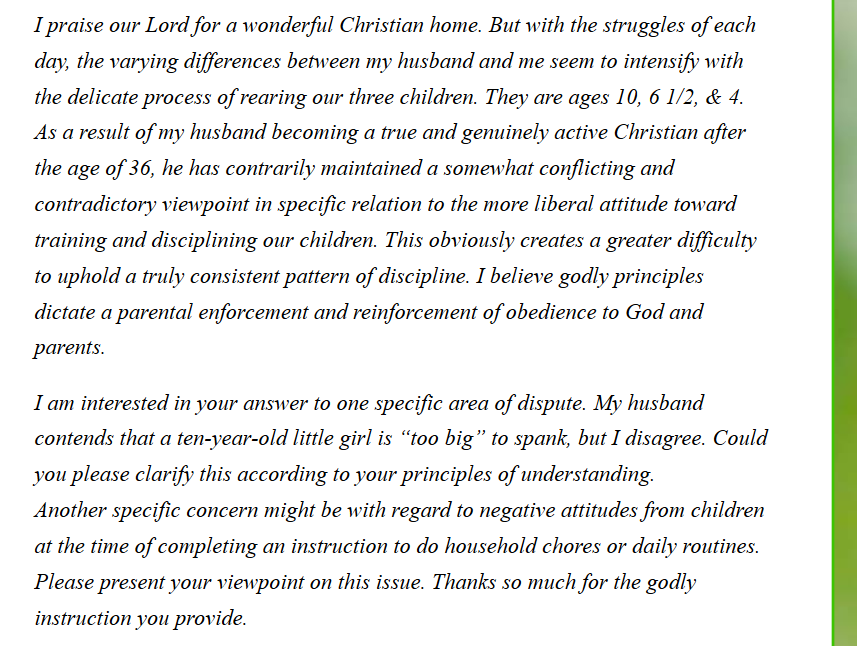 Can you guess what Michael focuses on as the primary problem here, and who he blames? It’s not the father, the children or application of the rod. He starts out saying something very close to that cliche television’s Dr. Phil loves to spout. That even the thinnest pancake has two sides and she’s just giving her side only.

Does it really matter that this is a one-sided view? Whether it is the entire truth of the situation this is how the letter-writer is perceiving the problem, it’s her reality. Likely it’s not the whole picture. Helping her with her issues does not always mean pointing out that she’s likely not telling the full truth. This isn’t even the worst blame Michael throws at her throughout his answer. 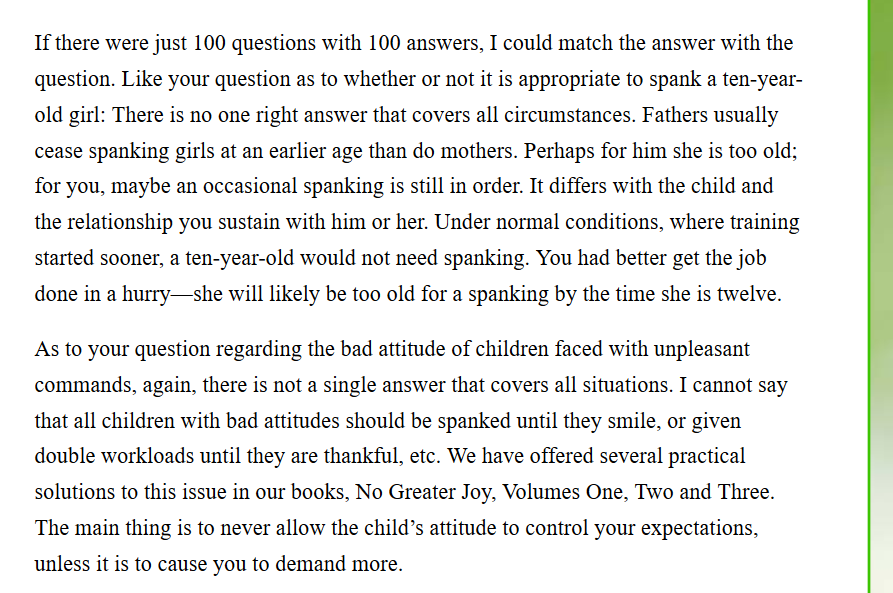 So he turns this into an opportunity to sell more books while blaming the mother for not starting ‘training’, also known as using a plumbing line as a whipping instrument until the child’s spirit is broken and they will do anything to avoid another beating in the name of ‘discipline’. 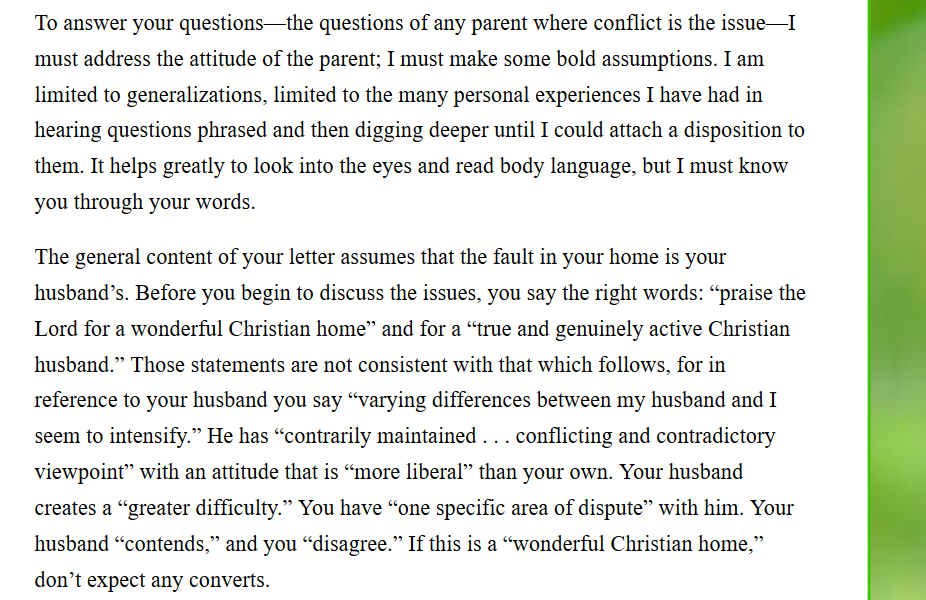 So…… the rest of the piece is about trying to control your husband, how control by a woman is the ‘WORST THING EVER!!!!!!!!!’ and promising rebellious children who hate her if she continues dissing her husband.

Did he just admit that children aren’t harmed by liberality of punishment? Shocked and surprised.

This and Debi’s article aren’t the only ones significantly toned down on the toxic. What’s going on here? Still with blaming, shaming and beating kids, but at a much lower level that usual. Are they trying for an image remake or possibly being sued by someone for encouraging child abuse?

December 30, 2017
Men Need to Conquer, But Not With Sports or Infidelity
Next Post