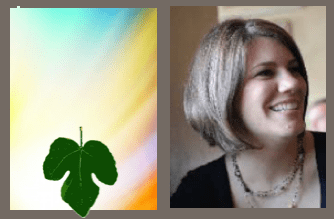 To understand the audience of Rachel Held Evans and the critics who continue to berate her after her death, it may help to understand the gender debate amongst Fundamentalist Christians.

The 1970s brought abortion on demand, women’s rights, and other assorted evils like drugs, sex, and rock and roll. Colleges and workplaces filled up with women, and men came home from work to frozen dinners and takeout, so someone had to do something! The Southern Baptist Convention (SBC) had also fallen into vile liberalism and Biblical illiteracy, so some within it engineered a call to return to ‘Biblical inerrancy‘ which they launched in 1979. 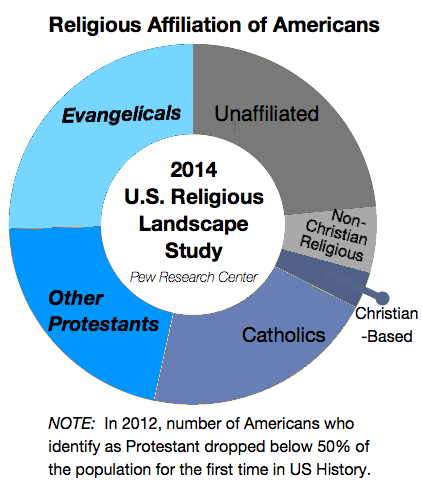 The SBC drives the direction of Evangelicals in the US serving as a microcosm of the larger American culture. Despite membership decline, it remains the second largest single denomination (15 million adult members of the 15.4% of all adult Baptists in the US). The SBC is second only to the Roman Catholic Church (25%) and and followed next by Methodists (just 5%) [self-reported affiliations of surveyed adults].

Doctrines of Gods and Women

Calvinists can’t get Dispensationalists to agree that Jesus died only for the elect, but they could get everyone fired up about the evils of women which became a choke chain used to ‘purify’ the SBC. Parachurch organizations also aided the expansion of these Calvinists’ influence beyond their own denomination.

Believing that all Biblical doctrine traced back to the Doctrine of God, a Presbyterian managed to join gender roles directly to God’s identity, and parachurch groups advanced both concepts as issues of Biblical inerrancy. They claimed that God the Father was the example to husbands in marriage, and Jesus became the analogous example for women. Big Daddy rules and reigns over his Jesus-wife like a husband (should). (Huh?) Men were so driven to subjugate women that leadership swallowed the concept without protest.

Many strange ideas emerged from this dichotomy. Women became derivative images of God. Wives who experienced domestic abuse were told to suffer for the cause of marriage and pray, and churches pressured them to seek help in their church as opposed to calling the police. (Some pontiffs did offer damage control or clarification statements when criticized.) Some even go on about how sex is an act of beholding the Trinity. It has all of the makings for a novel about a religiously motivated serial killer.

All Fathers must have Schwanzstukers somewhere!

And here, dear readers is the reason why critics of Rachel Held Evans insist that God the father is male: If Jesus is the counterpart to a wife in a marriage, it means that God the Father must be intrinsically male in His essence.

Rather than deal with the difficulties of how Jesus somehow became a woman, proponents of the view focus on defending God’s male essence which makes all things female an afterthought by default. Rachel Held Evans rightly rejected them, and they condemned her to hell for it. 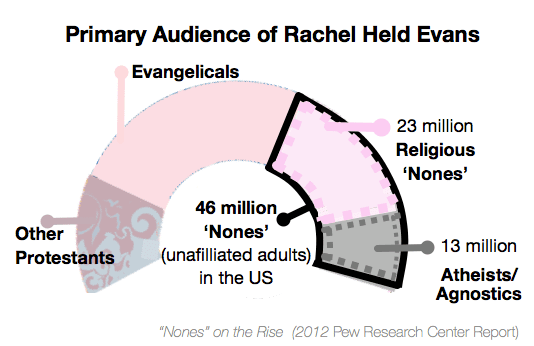 The Evangelical community succeeded in rejecting this ideology, though I expect that it will take another generation before people stop defending the man-God doctrine. #MeToo and sex scandals also changed the tide, and the excuses, apologies, and empty PR campaigns only harm them. That brings us back to Rachel who found great popularity among the ‘Nones,’ many of whom are Christian refugees whom these misogynistic groups threw away.

She blogs at Under Much Grace, Enmeshed for Jesus, and Redeeming Dinah.

May 18, 2019
Being Sympathetic to Your Spouse is Enabling?
Next Post

May 20, 2019 Why do "Unbelievers" Hate Christians so Much?
Recent Comments
20 Comments | Leave a Comment
Browse Our Archives
Follow Us!