Steven Anderson – Snakes Aren’t the Only Thing Driven From Ireland 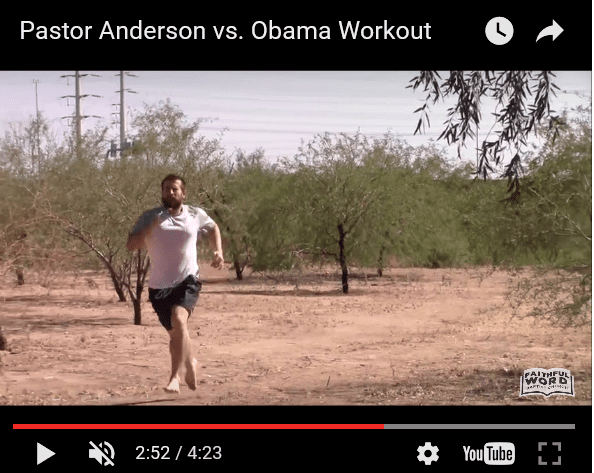 Last week it was announced that head of the New IFB and pastor at Faithful Word Baptist Church Steven Anderson has been banned from Ireland. This is literally the first time anyone has been officially banned from the Emerald Isle. First person ever.  Driven out like Saint Patrick supposedly removed the snakes from Ireland. 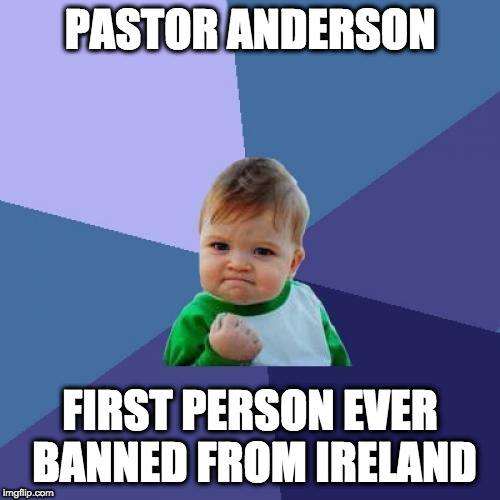 But this is not Anderson’s first time being banned from a country. He’s been banned from entering South Africa, Great Britain, Scotland, Malawi, Canada, the Netherlands and Botswana.

Steven had a copy of the letter banning him from the Netherlands up at his website. The Netherlands banning is more crucial that his other bans because it blocks him from entering any other country that is part of the European Union. That’s a lot of countries he can no longer go on ‘soul winning’ missions in.

That’s a pretty radical step, the government of a country blacklisting him. What for, I hear you say, an entire laundry list of offenses. From the RationalWiki entry on Anderson with further explanations from NLQ:

Quite the list. How is it that he’s not been picked up on a psych hold for a few weeks with this list of dysfunction? There is a lot more that Anderson has done but this seems to be the apex of his evil.

Nonreligious
Would Larry Solomon Kill Himself if He Were...
No Longer Quivering 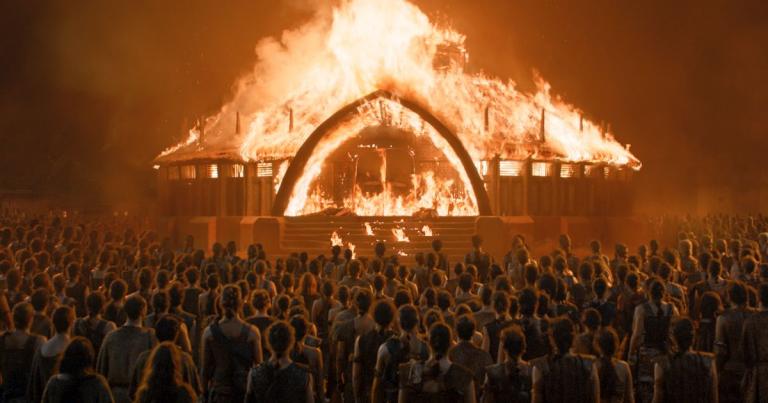