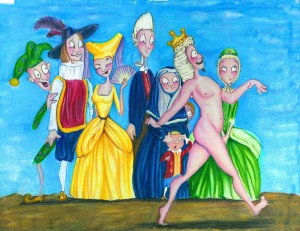 You remember the story of the emperor’s new clothes.

The tailors charged him loads of money to give him a total make over.

He was going to be a totally new emperor.

They told him how wonderful he was and they stitched and cut and made him up, and at last he went on public display.

But he wasn’t wearing anything at all.

Nevertheless, everyone said how beautiful he looked now.

He was splendid in his new clothes.

He was magnificent. He was indeed courageous to parade before them as he did.

He was their new hero.

Then the little boy piped up and said, “But he’s not wearing anything at all!”

Stop and consider this corporate insanity:

First this sixty five year old man has plastic surgery on his face.

Then he has artificial hormone treatment to make his body more feminine. Continue Reading 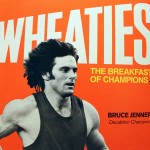