Tarot Reading Spell: Signs For The Next 6 Months

New moons are exciting times, but the new terrain can seem unfamiliar and strange at times.  It’s helpful to know what to look for to confirm whether you’re doing things well or not.  The cards in this reading act as signs that you’re on the right path. 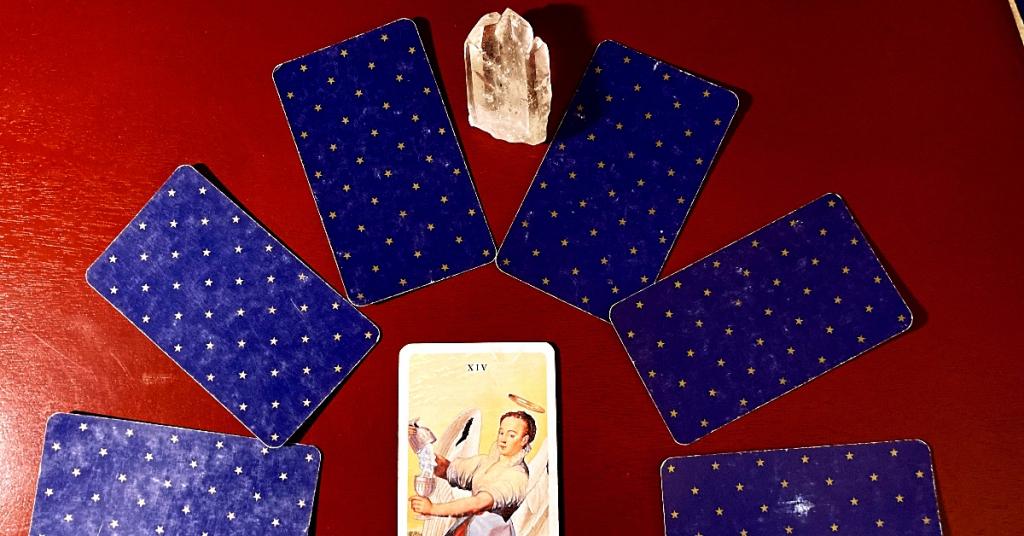 I use both of these timelines in my magic, and I feel they’re both extremely valuable.  The shorter cycle seems to set the stage for the longer one.

I developed a tarot reading to look for signs for the next six months.  Being aware of the signs has helped me stay vigilant to my magical intentions. 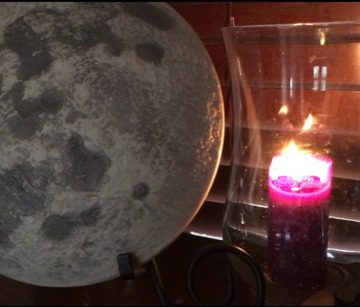 Tarot Reading For Signs For The Next Six Months

Hold a deck of tarot cards in your hands and take a deep breath.  State your new moon intentions out loud.

Shuffle the cards and, using your intuition, draw a querent card.  This card represents yourself and the best energy for your intentions through the months.  It’s  how you will best accomplish those goals.  Place it before you.

Shuffle the cards, and in a clear, strong voice, say:

“Signs to know and signs to see.

Six months of signs, please send to me.

To show me I’m on the path I’m seeking.” 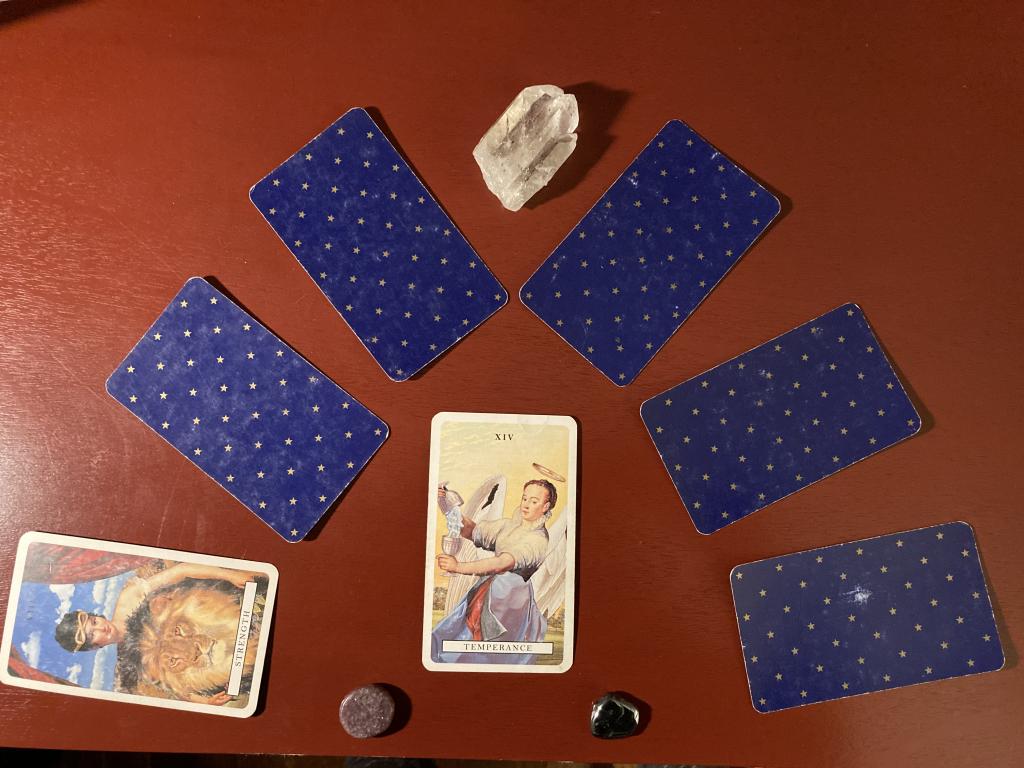 Draw six cards from the middle of the deck. Place them before you in a rainbow arc going over the querent card, starting on the left and continuing to the right.

These cards represent signs for each of the six months.

In your book of shadows, write down the name, the images, and the meaning of the cards.

Over the next six months, watch for these signs to know you’re on the right path.  Not everything will be a sign, of course.  As I explain in Intuitive Witchcraft, signs are usually either somewhat out of place or extremely in-your-face.  For example, a butterfly on a summer’s day may not be a sign, but one in late autumn might be.

When you receive a sign, look for anything else that could lead you toward your intentions at that time.  For example, if your card was Strength and you see a lion, look for other symbols on the card, such as a smiling woman or an infinity sign.

I’ve found that signs often cluster together in multiples that come through when you’re in the right mindset.  Sometimes, they can lead you toward people who can help make your intentions come true.  I’ve had several wonderful coincidences this way, including discovering a pagan festival and an open pagan ritual ritual that was about to take place.

Write down the sign in your book of shadows as well as what you think it means about your path.  Take additional action according to the message.   In the same example as Strength, you may have to step up your magical intentions to prove that’s what you want, or you may have to be strong and cut cords from someone.  Do whatever feels right.

Of course, you don’t need to wait for the new moon to have a ritual or tarot reading.  You can use this reading anytime.

p.s. Happy Yule!  Or as I say, Blessed Season of Darkness! 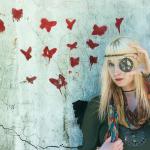 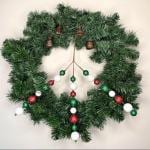 December 16, 2020 All I Want For Christmas, Solstice, & Yule Is Peace: The Magic Of Holiday Song
Recent Comments
0 | Leave a Comment
"I can't believe the author is intentionally being arrogant, but Mark, it's always important to ..."
Lloyd Hargrove Leading With Empowerment, Not Shame
"Thanks for sharing. I read one blog about Bayleaf on iahas.com they have also explained ..."
Jesse Bay Leaf Magic: Burn and Banish
"This year the only songs that hold any meaning for me are the songs that ..."
Amanda Ingalls All I Want For Christmas, Solstice, ..."
""Shame rarely teaches people to grow." This should be a phrase EVERYONE should understand. Especially ..."
Bo Thompson Leading With Empowerment, Not Shame
Browse Our Archives
get the latest updates from
Starlight Witch
and the Patheos
Pagan
Channel
POPULAR AT PATHEOS Pagan
1