By abrogating the constitutional provisions that granted the state of Kashmir a measure of autonomy, India has placated its own Hindu nationalists while provoking predominantly Muslim Pakistan, which like India possesses nuclear weapons. The volatility in this region of the world is worrisome, to say the least. To understand why, one must have some grasp of the rise of Hindu nationalism in Indian politics in recent decades. Here is an article on it, “The Dangers of Hindu Nationalism,” that I wrote in 2016 in the journal First Things after a trip to India:

In January 30, 1948, the Hindu nationalist Nathuram Godse assassinated Mahatma Gandhi in New Delhi with three bullets fired at point-blank range. It was but a few months earlier that the religious massacres tied to the partition of India and Pakistan had occurred. Hate and anger lingered. As many as 500,000 had been slain and millions displaced. Godse and his ilk felt that Gandhi had betrayed India by his inclusivist vision. They advocated, instead, a two-nation and two-religion theory: a staunchly Hindu India as a counterpart to Muslim Pakistan.

These bloody events merit remembering today as India approaches its seventieth anniversary as the world’s most populous democracy. Adopted two years after the assassination, India’s constitution sought to temper religious passions and provide for religious liberty. As article 25 expresses it, “all persons are equally entitled to freedom of conscience and the right freely to profess, practice, and propagate religion.”

But as I’ve learned on a recent study trip to India, these freedoms are threatened by the rising menace of Hindu nationalism and its communalist ideology. In sheer numbers, this movement is among the largest nationalist movements in human history, and the West cannot afford to ignore it. Our study team—ten American scholars and ten Indian scholars, journalists, and activists, supported by the Nagel Institute for the Study of World Christianity at Calvin College—traveled to the cities of Bangalore, Chennai, and New Delhi and witnessed the dangers firsthand. Our remit: Understand issues pertaining to religious freedom and violence in India and take stock of the role of religion in social and economic development.

The communalist ideology of Hindutva (literally, “Hindu-ness”), encouraged and transmitted by the ruling Bharatiya Janata Party (BJP, Indian People’s Party), cast a shadow over the constitutional secularism of the founding era, promoted by Gandhi and Jawaharlal Nehru alike despite the well-known differences between the two men. Founded in 1951 as the Bharatiya Jana Sangh (BJS) before merging with other parties in 1977 to defeat Indira Gandhi (and changing its name a few years later), the BJP is now the largest political party in the world. It achieved a landslide victory in 2014. Under BJP rule, persecution of religious minorities, especially Muslims and Christians, has markedly increased, as the party often turns a blind eye to the actions of its more militant supporters. On its webpage, it proclaims that there can be “no doubt about Hindu identity and culture being the mainstay of the Indian nation and Indian society.”

The remainder of the article can be found here. 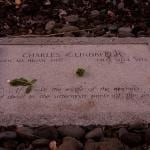 August 26, 2019
The Last Days of Charles Lindbergh
Next Post 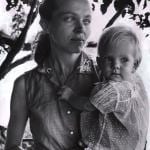 August 28, 2019 Elisabeth Elliot, Missionary Rebel
Recent Comments
0 | Leave a Comment
"What a great post, Allie! Insightful and eloquent."
Ansley Every Day People in Every Day ..."
"Impressive article. Provides the necessary perspective for entering into an informed discussion about the science/religion ..."
the old scribe Science, Religion, and Nineteenth Century Protestantism
"Very helpful! Thanks! It seems history has always been used as a weapon."
Roger McKinney Science, Religion, and Nineteenth Century Protestantism
"You have done nothing to refute my point. Certainly we should do the affirmative things ..."
NorrinRadd Ron Sider and the Fate of ..."
Browse Our Archives
Related posts from Anxious Bench 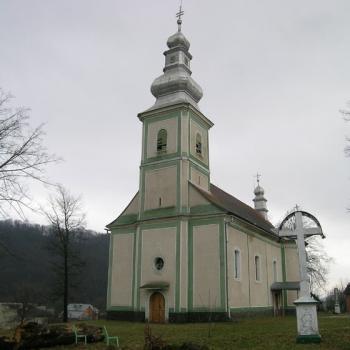 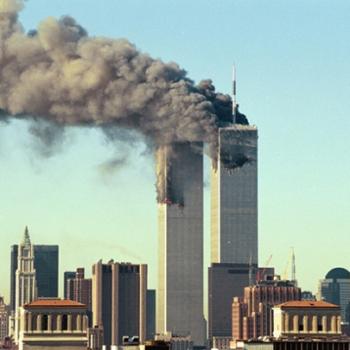