Noah: a new TV spot, a new magazine article, and one man’s list of five positive things about the film 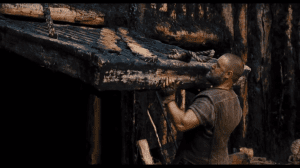 Another day, another TV spot for Darren Aronofsky’s Noah! This time the TV spot is called ‘Protect’, and it features just a couple new shots, plus a new tagline. As always, you can check them out below the jump, along with some other things that have popped up in the last 24 hours.

The soundbites are all familiar, but one of them — “The storm cannot be stopped, but it can be survived” — now plays with the actual footage from which it was taken: 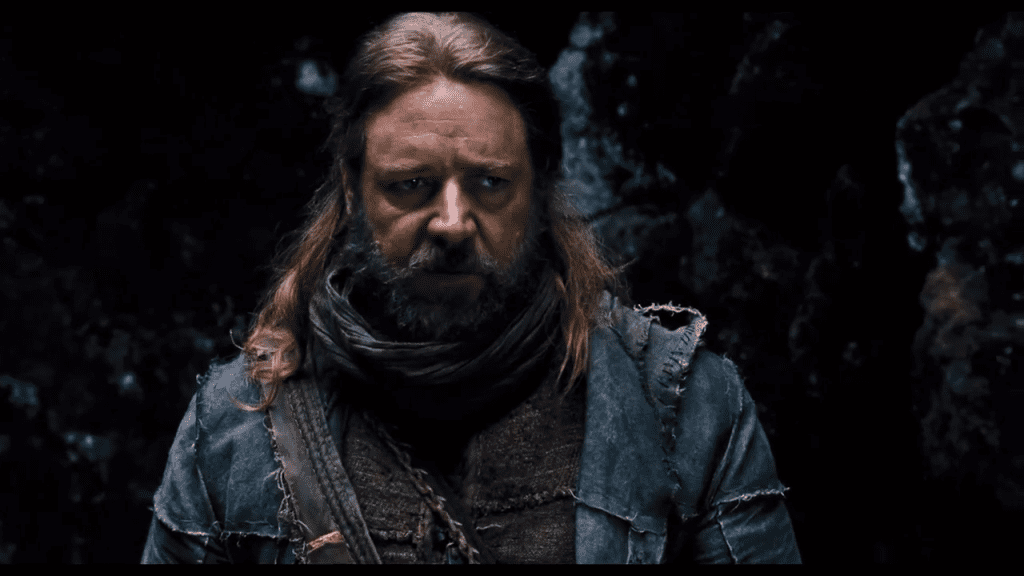 The only other shot that seems new to me is this one of Noah opening a window or some such thing as he builds the Ark: 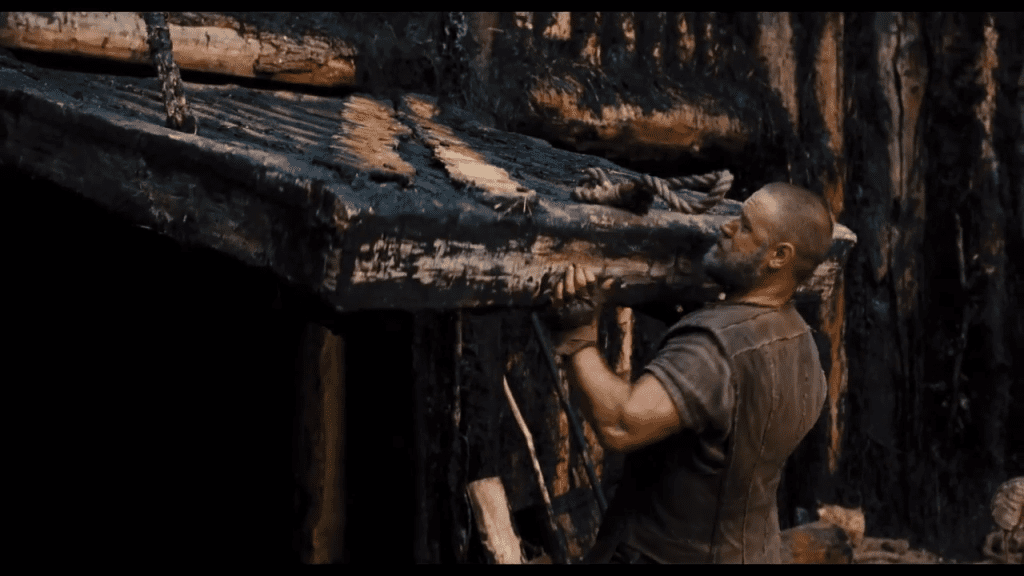 The TV spot also comes with a new tagline:

WHEN THE END COMES
WHO WILL YOU SAVE

TV spots aren’t the only videos that Paramount Pictures is putting out right now. Yesterday they also released the following “motion poster”:

Meanwhile, Christianity Today posted a column today in which Jerry Johnson, the man who just persuaded Paramount to add a disclaimer to the film’s marketing materials, offered a list of “five commendable facts about Noah”: 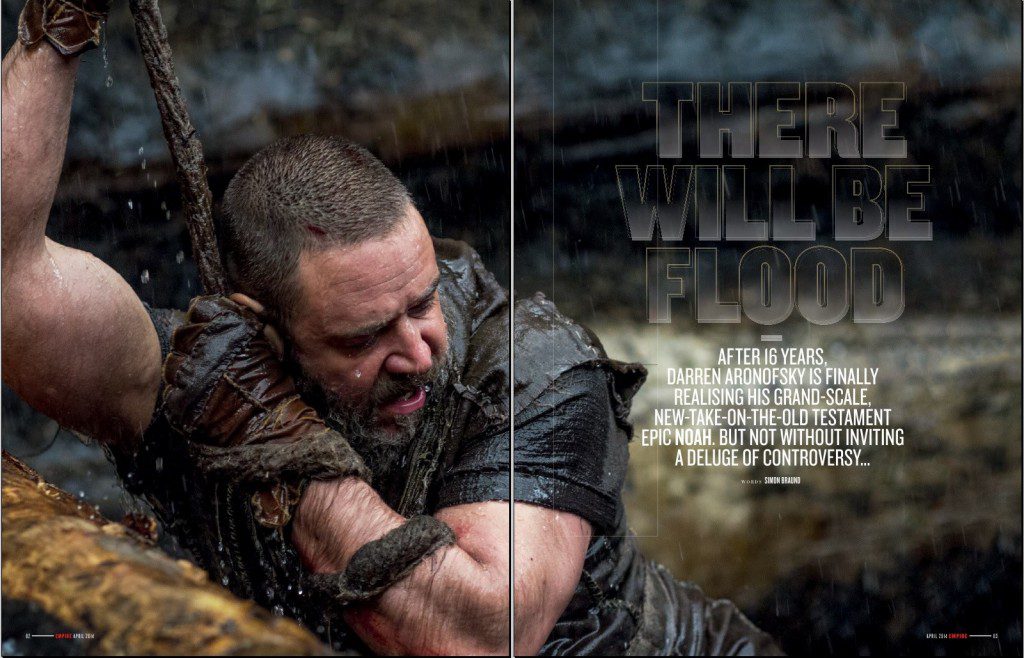 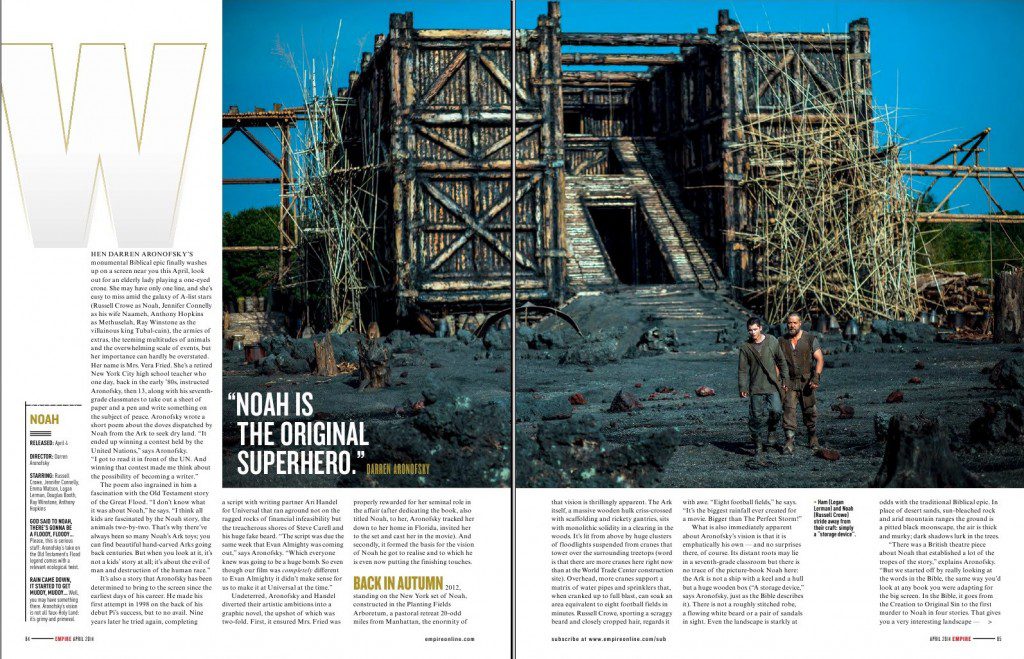 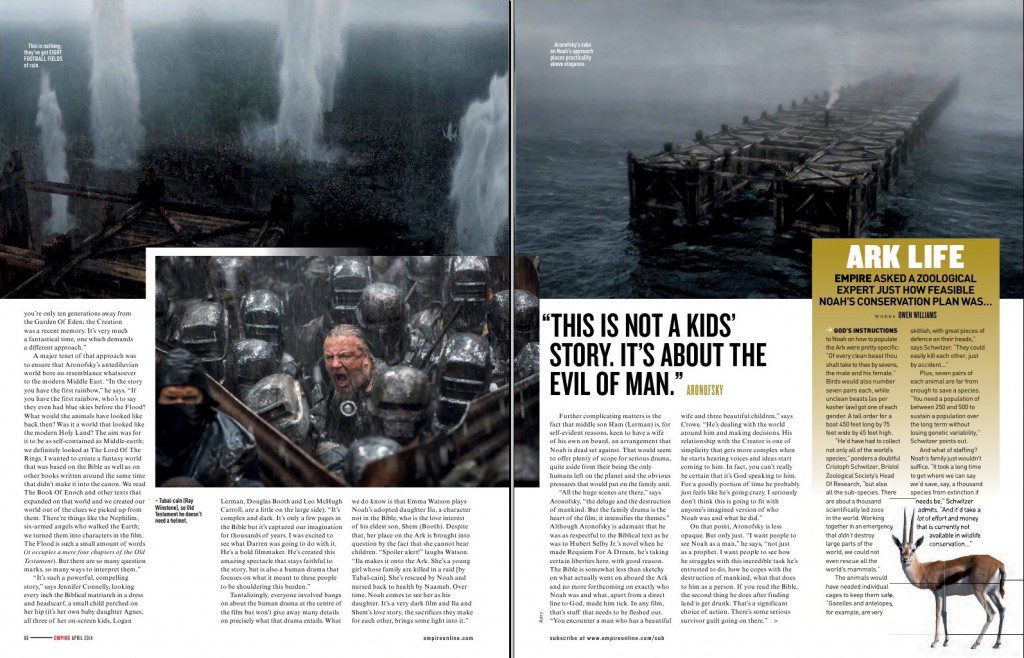 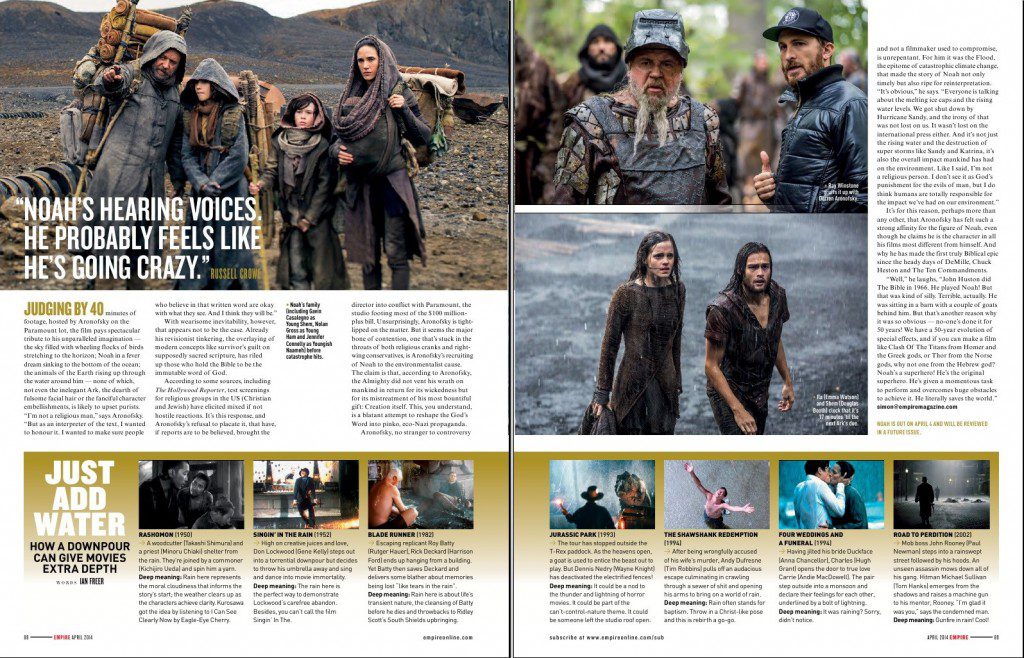 March 2, 2014 Quick updates on A.D. and The Dovekeepers
Recent Comments
0 | Leave a Comment
Browse Our Archives
Related posts from FilmChat