Washington DC – President Donald Trump just can’t get out of his own way these days. Trailing behind Joe Biden in polls, the commander-in-chief nominated archconservative Amy Comey Barrett to the Supreme Court. GOP strategists hoped Ms. Barrett’s nomination would energize evangelicals and raise support for Trump with suburban soccer moms.

And at first, it did.

Opinions among white cul-de-sac mothers went from The President’s incompetence with COVID-19 is probably going to kill my dad who lives in assisted living to Great, now we’re going to be living in The Handmaid’s Tale.

“Believe it or not, that’s a step up for President Trump,” stated political pundit Andrew Canard. “It turns out voters don’t like it when you’re mishandling a raging pandemic.”

Events seemed to be trending slightly in the President’s direction when he tweeted his analysis of Barrett’s looks.

Amy Coney Barret is the best. Her kids are great, even the ones I’d deport. She’s going to justice great. Her face is a 6 but her brain is a 10.

“You see what he did there,” Mr. Canard said, “he shot himself in the foot Evangelicals will still vote for him, but soccer moms will just be remember how Trump reminds them of that weird guy at the supermarket who stares at their 12-year-old daughter.” 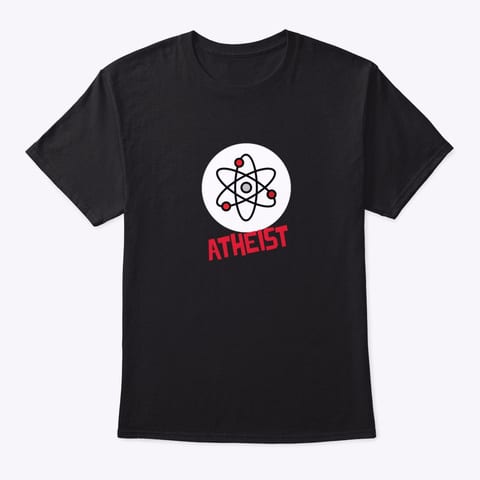 September 26, 2020
Beer Served In A Dead Squirrel? - The Disgusting Food Museum Has It
Next Post

September 27, 2020 Can You Make A Knife Out Of Poo?
Recent Comments
0 | Leave a Comment
Browse Our Archives
get the latest from
Laughing in Disbelief
Sign up for our newsletter
POPULAR AT PATHEOS Nonreligious
1