Washington DC – President Trump is in meltdown mode. Since losing the 2020 election White House sources say he’s even more difficult to work with than ever before. When he’s not yelling at lawyers to undermine the vote in Pennsylvania, he’s gorging on McDonald’s and tweeting word salad in ALL CAPS. What many reporters are missing though is the dissolution of POTUS’ marriage with FLOTUS, Melania Trump, and her plan to remarry in mid-2021 to Hollywood superstar and liberal Chris Evans.

The Independent gazed into a crystal ball with the story What will Melania do next and will she divorce Donald Trump? While the future is uncertain some believe it’s only a matter of time before the First Lady files divorce papers.

The article states she wasn’t happy with Donald winning the election in 2016 and that she is “reluctant” to engage in the role of First Lady. Some believe it’s only a matter of time before the two split.

Some went further, with former White House official Omarosa Manigault Newman claiming she plans to divorce her husband as soon as she can, post-presidency.

“Melania is counting every minute until he is out of office and she can divorce,” she said.

Captain America And The Model From Slovenia

Chris Evans shot to superstardom playing Captain America in several movies of the Marvel Cinematic Universe (MCU). The thirty-nine-year-old actor from Massachusetts is well known for his liberal political views. Mr. Evans supported gay marriage in 2012, endorsed Hillary Clinton in 2016, and helped raise money for Joe Biden in 2020. He also created the site A Starting Point with the hope of fostering more bipartisanship.

Friends of the First Lady say Melania is not shy to talk about her fixation on the hunky actor. Whenever his name is brought up she will gaze off into the distance and recite classic Captain American lines like “I can do this all day.”

“Sometimes she moans when she says that and it’s super awkward,” one anonymous aide confided.

Although the two haven’t met, she is making plans to swoop in and trap him in her web of poorly spoken English and sexy Slovenian ways. She doesn’t mind getting remarried in the summer and is even willing to wait until the fall.

Chris Evans Has A Plan

News of Melania’s romantic scheme reached the ears of Chris Evans. Being a polite guy and a gentleman he plans to avoid her. He already has a team of private investigators observing FLOTUS. He wants to know if and when she makes a mad dash to him.

Andrew Canard is head of the small band of spies keeping an eye on Melania. “This isn’t our first gig with Mr. Evans. What can I say? The man has boatloads of women and more than a few guys who want a taste of that Captain American bar,” he said.

Evan’s friends and family say the actor has no interest in Melania. After all, how could the man who is Captain America to millions of fans be interested in a woman complicit with fascism? 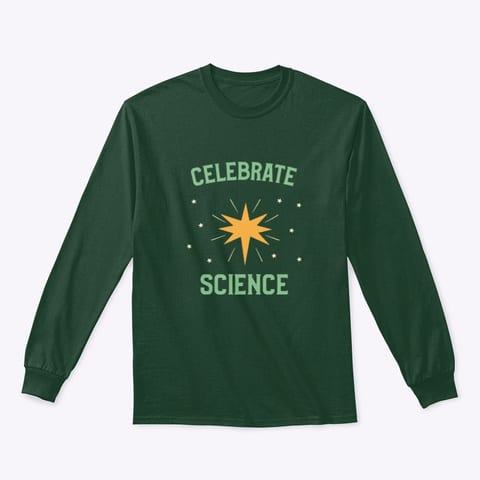 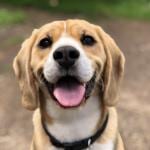 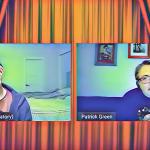 November 10, 2020 Patrick Green Talks Transgender Rights And Much More
Recent Comments
0 | Leave a Comment
"After passing gas in his general direction, Mr. AB should have added, "Your mother was ..."
digital bookworm Fined For Farting
"Can he still get a credit card from Deutsche Bank?"
Raging Bee Coke Cancels Donald Trump’s Coca-Cola Black ..."
"Saw this Matt Gaetz story so I'll re-post this from another Patheos NR site:Another example ..."
skl Teen Vogue Cancels Representative Matt Gaetz’s ..."
"Verily I say unto ye, it'll be off to Hell for him, eh. If he ..."
Gord O'Mitey ‘Bury Your Bibles!’ Says Mike Lindell
Browse Our Archives
get the latest from
Laughing in Disbelief
Sign up for our newsletter
POPULAR AT PATHEOS Nonreligious
1