Ted Cruz Loses All Of His Marriott Award Points

Bethesda, Maryland – Marriott International Inc. announced last night that it has revoked the thousands of Marriott Award Points Texas Senator Ted Cruz accrued over the years. The drastic move by the company that has over 30 brands, 7,484 properties, and over 1.4 million rooms is due to Senator Cruz jetting off to Mexico while millions of Texans are suffering from the effects of the recent winter storm.

Marriott CEO Andrew Canard pointed out everyone who participates in the awards program agrees to its terms and conditions. And like many other programs offered by major hotel chains that reward members with free rooms and extra amenities, there is a morality clause.

“If a participant in the program engages in a heinous crime, we can’t be seen offering such an individual perks,”  said Mr. Canard. “It would damage our brand. Unfortunately, Senator Cruz decided to abandon his constituents in their hour of need. We had no choice but to nullify whatever awards he earned.”

Mr. Canard also stated Cruz earned himself as well as his wife a lifetime ban from Marriott. The two join a small list of people who are never welcome at any of the Marriott properties. Even though the entire list isn’t publicly known, it is rumored that former President Donald Trump and Melania will never be allowed to enter a Marriott property again.

Senator Cruz immediately went on social media to decry what he called “The latest attack by the SJW cancel culture on God-fearing Americans.” Even though he publicly apologized for running out on millions of Texans who had no heat, no electricity, and no water during a natural disaster, Cruz believes his inalienable right to be a jerk is being attacked by the hospitality conglomerate.

Under normal circumstances, other conservative lawmakers and pundits would be quick to support a fellow fascist. But Ted Cruz is so unlikeable that no one is backing him up. One anonymous aide to the Texas senator pointed out a hard truth: “When Ted Cruz loses the support of the KKK, you know it’s serious.”

Other organizations are still deciding what to do. There are rumors Chuck E. Cheese will soon revoke all pizza and gaming privileges to Ted and his wife, as well as their children. 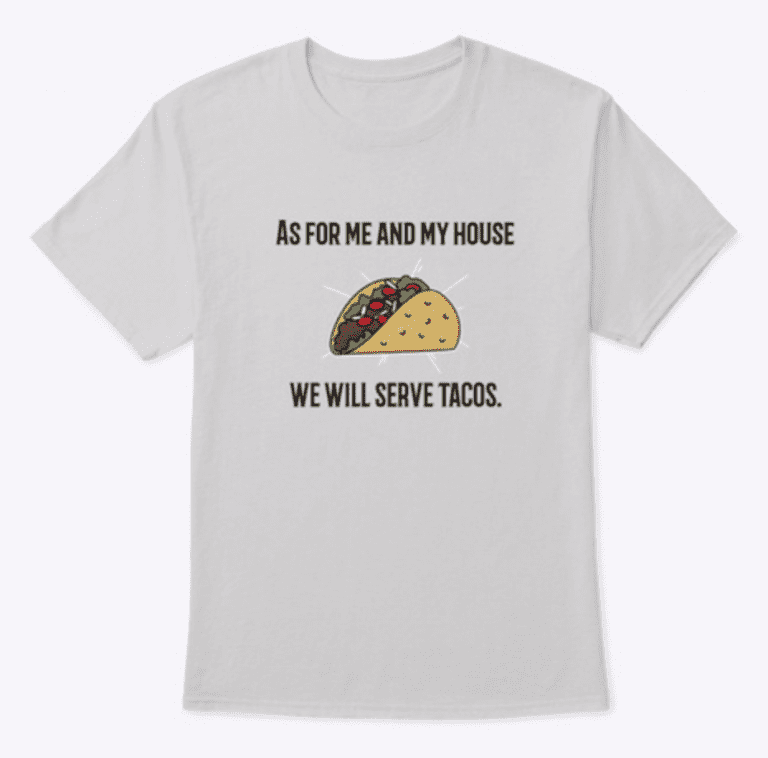 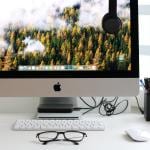 February 22, 2021 Mike Lindell's MyPillows Killed 586 Americans Last Year
Recent Comments
0 | Leave a Comment
"I didn't mention members of the satanic temple,now did I? I said satan worshipers. And ..."
Dana Head Marjorie Taylor Greene Pushes Anti-Witchcraft Law
"Thanks for helping make the phrase "fact-check" synonymous with "made-up joke"."
wannabe FACT CHECK: Melania Was A Sex ..."
"If you actually have 500 pages of backup info and choose not to write it, ..."
Raging Bee Texas Bans AOC
"BTW, members of the Satanic Temple don't worship the devil either; rather, he is considered ..."
Griff Pryce Marjorie Taylor Greene Pushes Anti-Witchcraft Law
Browse Our Archives
get the latest from
Laughing in Disbelief
Sign up for our newsletter
POPULAR AT PATHEOS Nonreligious
1 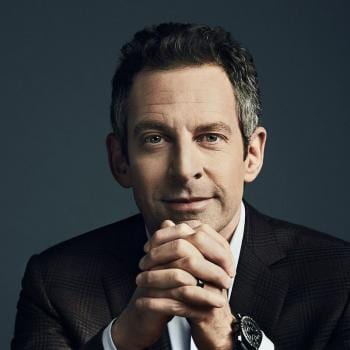