The Cruelty of Young-Earth Creationism

Young-earth creationism is a cruelly efficient machine for manufacturing spiritual crisis. It has created more atheists than all of Richard Dawkins’ books put together. It exchanges the truth of God for a lie — a lie that’s spectacularly indefensible because none of the people caught up in that lie lives on a young Earth. They live, instead, on this one — this ancient Earth that confronts its inhabitants with its vast and incomprehensible oldness at every turn.

Click through to read the rest of his post. I consider myself fortunate not to have grown up with young-earth creationist beliefs – had I done so, it would surely have been much more difficult to shed them. As it was, even though I found my way to antievolutionism in my teens, all it took was a clear presentation of evidence that young-earth creationism was not merely false but deceitful, offered in a manner that did not pretend that I needed to abandon my Christian faith in order to let go of young-earth creationism. 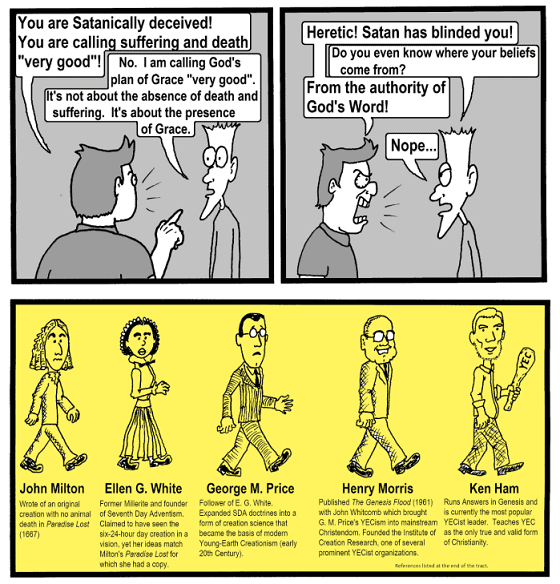 Literalists Have a Choice

Is the Young-Earth Creationist Idea of God Compatible with Christianity?

Ken Ham is a Con Artist (see also Why Is Ken Ham Believed?)

Ken Ham Thinks He Is God

Beware of False Teachers – and Be Aware You Might Be One!

Young-Earth Creationism is a Cult

Young-Earth Creationism vs. the Plain Meaning of the Creation Stories

The Invisible Preface to Genesis

How Young-Earth Creationism Denies the Creator

Do Young-Earth Creationists Worship the Devil? (See also Calling YEC Demonic as well as Antievolutionism is a Tool of Satan

How Much of the Bible do Young-Earth Creationists Reject? 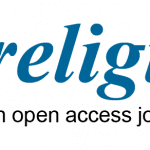 May 5, 2018
#CFP Special Issue on Apocalypticism in the 21st Century
Next Post 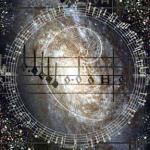 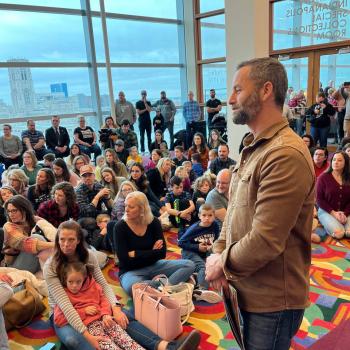