A Few Thoughts about Rick Santorum Suspending His Campaign 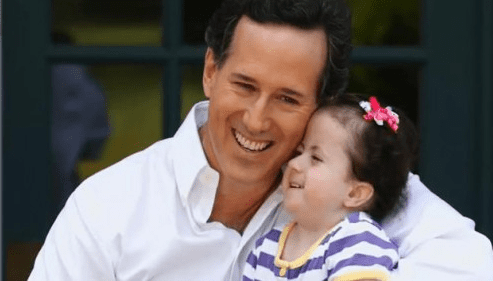 Just now, Rick Santorum suspended his Presidential campaign, after a weekend at the hospital with his three year old daughter Bella. As you probably are aware, Bella was born with Trisomy 18 — a genetic disorder similar to Down syndrome that’s caused her short life to be an ongoing battle.

As he suspends his 309 day campaign, let’s honor his pro-life conviction by watching this touching campaign video. No, he doesn’t have a campaign anymore, but we’ll never stop the fight for life.

Leave a comment below to receive weekly updates, including the best of this blog. You may also enjoy:

What Does Easter Mean Anyway?

How I Got Over My Very Public Mistakes

Celebrate Life with Me Today

What Keeps Me Going 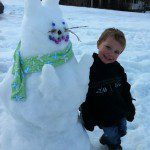