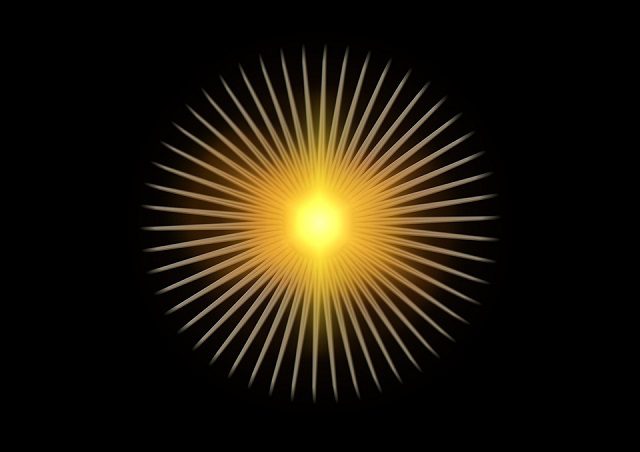 The Church has long since decreed divine simplicity to be a matter of faith (Denzinger 389, 428, 993, and 1782; cf. Ott, Fundamentals of Catholic Dogma, pp. 31-32: de fide dogma).But William Lane Craig (prominent evangelical philosopher and apologist), not being bound by mere ecumenical and papal declarations, or the non-binding nuisance of purely optional sacred tradition, picks and chooses what he will believe and disbelieve, just as he did with monothelitism. The wisdom of Catholic authority is more manifest all the time.It’s fun and necessary to do the philosophy and defend rationally what we accept by faith, but the difference is that we have a framework in which philosophical speculations can be “checked” as heterodox and heretical (as our present pope and the previous one have often noted). Protestants have such a framework to some extent (creeds, confessions), but because of the ultimate nature of sola Scriptura, it carries a limited authority, quite insufficient to provide final “guidance” on difficult or complex questions such as this.Hence we see folks like Craig deviating more and more from orthodoxy regarding theology proper. I was shocked to learn from a student there, that the faculty of Calvin College (Grand Rapids, Michigan) is stock-full of Open Theists. I hadn’t realized that things had gotten that bad, but I shouldn’t be shocked by it.

[I was asked by an Orthodox Christian if Catholic dogma on this was in line with St. Thomas Aquinas’ position on the matter]

I don’t know, myself. When Ott describes the doctrine that is de fide, he does mention Aquinas (Summa) twice, but that doesn’t prove an absolute equation of his view with the dogmatic Catholic one. The 4th Lateran Council in 1215, however,  gave one of the key statements, and that was ten years before St. Thomas was born. The Latin is substantia seu natura simplex omnino.

But the Catholic Church has taught me many other things also, . . . that God is not corporeal, that no part of Him can be perceived by corporeal eyes, that nothing of His Substance or Nature can any way suffer violence or change, or is compounded or formed . . .
(On the Usefulness of Believing [De utilitate credendi] , 36)

Where does he say this? Perhaps the view logically reduces to that, but it seems to me to likely be trinitarian-like distinctions, on the order of: “God the Father is eternal; the Son is eternal; the Holy Spirit is eternal, yet the Father is not the Son; the Son is not the Spirit,” etc. (orthodox trinitarianism being distinguishable from modal monarchianism, or Sabellianism). St. Augustine (I recently completed a book of his quotations) reiterates this sort of reasoning endlessly.Could not one also say, by analogy: “God is good, God is wise; God is love, yet God’s love can be logically distinguished from His wisdom, and both can be distinguished from His goodness”?

But St. Thomas Aquinas in Summa Theologica I.13.2 does leave a small (and fascinating) loophole:

Therefore we must hold a different doctrine–viz. that these names signify the divine substance, and are predicated substantially of God, although they fall short of a full representation of Him. [my italics]

I think that may be related to my point that to say God is x, y, z, does not necessarily mean that x=y=z, as some claim that Aquinas held.
Also, to say that “God is love” (as Scripture does), is not to say that love is all that God is. Ludwig Ott notes that:

. . . that Almighty God was not three in persons and of an entirely uncomposed and undivided unity of substance and one single simple essence of divinity . . . (D 993)

And the First Vatican Council in 1870:

My thrust all along in this thread is that there is a point of theological orthodoxy, that goes beyond all the philosophical speculation. Catholics have that framework in place, Protestants ultimately do not. Orthodox do for the most part, but it breaks down at points, just as in Protestantism, from lack of dogmatic definition.So, e.g., one classic instance of Orthodox theological / moral relativism is the relatively recent degeneration of the formerly solid position against contraception. And that is partly because they lack a solid, binding definition such as what we have from Humanae Vitae (1968), and even long before that.Therefore, we alone maintain ancient and unbroken Christian moral tradition regarding procreation over against contraception; sadly, the Orthodox decided to cave in the face of modernity (and apparently, the sexual drive as well, since traditional Christianity requires a considerable degree of discipline and control in such matters).

This is a big Catholic-Orthodox difference. When we are asked about some dogma, we can say exactly what we believe, and cite the authoritative magisterium to demonstrate what Catholics believe on thus-and-so, and trace it back historically (precisely the patristic methodology in dealing with heretics or non-Catholic inquirers).Orthodox either differ amongst themselves, or if they say, “I believe x [on vexed issue y],” then oftentimes they can’t produce a “magisterial” Orthodox formulation to back themselves up, because there either is none, or there are several concerning which Orthodox disagree (about interpretation and/or degree of authority).Therefore, we often have a scenario of pure private judgment which is, too often, scarcely distinguishable from Protestant Luther-like private judgment (i.e., arbitrary, and endlessly contradicted by others in the same camp, following the same flawed rule of faith and principle of authority). Since Orthodox polemicists so often try to place us with Protestants on the continuum, like we’re two peas in a pod, I thought I’d return the favor. :-)

It appears to me that Lateran IV and the other dogmatic statements are saying that God has no composition. If that is the case, this other stuff [great philosophical and/or theological speculation on the dogma of simplicity] is a non sequitur in terms of what a Catholic must believe, on the basis of dogma requiring it.With all the other fine-tuned philosophy it would then be a matter where differences are allowed to exist, such as with the predestination question (I am a Molinist, whereas the Thomists seem to have the greater numbers within Catholicism).If this is so, then the Scotists and Eastern Fathers are free to have their formulations that might differ from Augustine and Aquinas, since it is not anti-dogmatic (in a Catholic sense) to do so.It’s outrages like Open Theism and saying that God is in time or can change His mind, where we enter serious heterodox territory. Even Dr. Craig asserting or not denying monothelitism is strictly heretical and not to be countenanced for a second.

1. You [an Orthodox participant] say you are a Palamite.

2. You say that Palamites don’t disagree with no composition or parts in God.

3. I have stated that the essence of the dogmatic definitions on simplicity is no composition or parts in God.

4. Ergo, you agree with the essence of my Catholic dogmatic statements on simplicity.

If you’re determined to find a difference where there is none, then I suppose there is nothing we can do about that. We have enough real differences. Why create an imaginary one?

I understand that Denzinger never mentions “energies” or “hesychasm” or “Palamas.” This would imply that it is not a matter that comes under the radar of “dogma”, and that those discussions are permissible within a Catholic framework.

I think there is an ecumenical way forward [with Orthodox] on these issues, and agreement and broad consensus to be found, just as I have always thought was possible regarding the filioque issue as well. As far as I know, the stated Catholic dogmas on simplicity allow for different philosophical frameworks, without espousing just one of them. I’ve yet to see anything that would suggest otherwise. 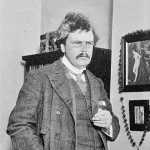 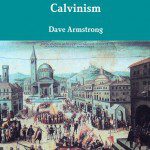