Biblical Evidence for “Holy Father” and “Vicar of Christ” 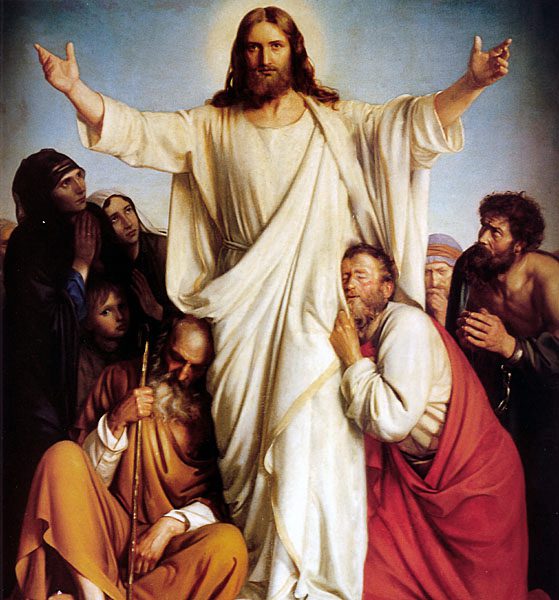 [Rick] Warren slips in his capitulation to Rome at 26:06 of this video, calling the Pope “Holy Father” (a term used in the Bible ONLY of God the Father by Jesus—remember, the Papacy claims the titles of all of the Trinity, Holy Father, Alter Christus [all Roman priests do], and Vicar of Christ , which is the Holy Spirit).

This betrays the usual fundamentalist inability to properly understand biblical language and its parameters. For White, if the exact term doesn’t appear in Scripture, then it is invalid (never mind “Trinity” and “altar call” and a host of other terms). But even here he is inconsistent. “Vicar of Christ” never appears in the Bible, either, in that exact form, yet White somehow “knows” that it can only describe the Holy Spirit. Both of these pseudo-arguments fall flat, as follows:

All one has to do to refute it is to note that there are such things as “holy men” referred to in the Bible.

Acts 7:2 (RSV) And Stephen said: “Brethren and fathers, hear me. The God of glory appeared to our father Abraham, . . .”

1 Corinthians 4:15 For though you have countless guides in Christ, you do not have many fathers. For I became your father in Christ Jesus through the gospel.

That solves the other half of the weak, insubstantial objection. If you can call a man “holy” and also (spiritual) “father”, then you can call a person both together (both being biblical), and the “problem” vanishes into thin air.

As for “Vicar of Christ” this is an equally groundless trifle. A standard dictionary definition of “vicar” is “one serving as a substitute or agent.” Is this a terrible, blasphemous way of speaking about disciples of Jesus? Absolutely not — for it is the sort of language (substitutes, agents, ambassadors, etc.) that Jesus Himself used, in referring to His disciples (the word “disciple” itself is not far in meaning from “vicar”):

Jesus even goes further than that, extending this representation of Himself to children and virtually any human being:

Matthew 18:5 Whoever receives one such child in my name receives me.

Where’s the beef, then? Jesus routinely refers to something highly akin to “vicar” in these statements (and the Apostle Paul picks up on the motif in a big way). So the pope represents Christ to the world, in a particularly visible, compelling fashion. This is not outrageous blasphemy; it is straightforward biblical usage. Who is being more “biblical”?

Lastly, we call folks titles all the time that we don’t literally agree with as to meaning. I did it, myself, above, calling White a “Reformed Baptist,” because that is how he would identify himself. I don’t believe for a minute that he is “reformed” in the sense that he believes he is, which is why I generally refuse to use the title “Protestant Reformation,” preferring “Revolt” or “Revolution” as even many Protestants themselves use on occasion (search book titles on Amazon to find several Protestant books using those terms). We refer to “orthodox Jews” even though we don’t believe that they have “correct belief”: which is what “orthodox” literally means.

White obviously doesn’t comprehend any of this, yet it is not difficult to understand. It ain’t rocket science. 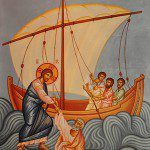 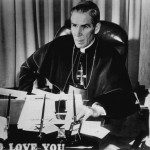