Biblical Evidence for Worship of God Via an Image

For example, the Pillars of Cloud and Fire and the Burning Bush 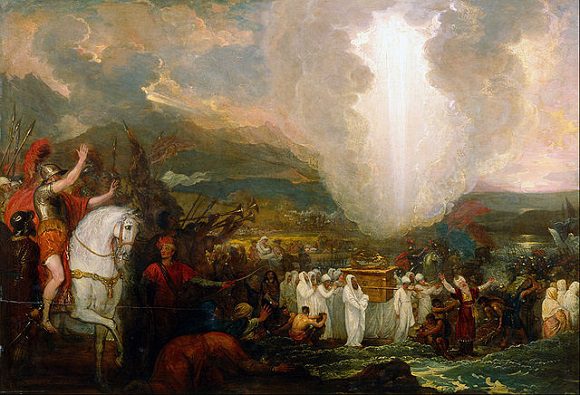 Sometimes we miss things in the Bible, though they are right in front of us. Some of our Protestant brethren (mainly Calvinists but some other denominations as well) have an almost obsessive fear of any image associated with worship at all, thinking that all such manifestations are examples of idolatry and undue exaltation of a “graven image”. This has led some fanatical elements to oppose even crucifixes and statues of Christ as idols. In other words, all images whatsoever are collapsed in this wrongheaded mentality into the category of the “graven image” in the Ten Commandments.  But the Bible doesn’t take this view at all. Here is one striking example:

Note that the pillar of cloud is:

3) thought to directly represent God Himself.

It’s also a supernatural manifestation, which is a major difference compared to any true idol made by the hands of men; but that would make no difference for those who mistakenly hold that any image whatsoever associated with God is impermissible. The problem comes when God Himself expressly sanctions such images, and worship in conjunction with them, as here. 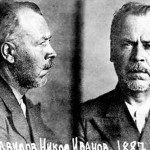 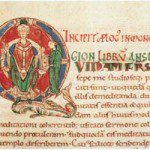