Are Catholics Christians? Is Catholicism Christian? (vs. James White) 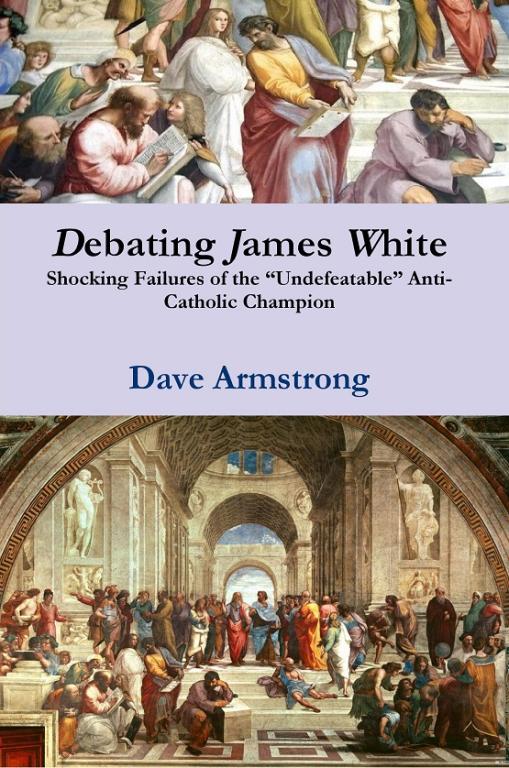 James White is the most influential anti-Catholic polemicist today. He’s written a ton of books (though not all about Catholicism), does lots of oral debates, and has had a website for some 20 years now. Hang around anti-Catholics much and you’ll hear his name pretty soon, and often. He’s their big champion. The anti-Catholic is one who thinks that Catholicism is not a species of Christianity; that one cannot be saved while being a good Catholic (accepting all that the Church teaches). One can be saved, however (so they tell us) by being a “bad Catholic” (i.e., picking and choosing Catholic doctrines).

In 1995 I ran across his name in a directory of cult researchers (that I was also listed in, since specializing in cults was one of my first major apologetics projects). I discovered that he was anti-Catholic, along with some others in the book, and so decided to write a form letter to several, about the issue (snail mail; I was not yet on the Internet). He responded back with a lengthy letter, to which I replied very fully. Then he wrote back again, in a far more acerbic tone, and I replied with a 36-page, single-spaced letter. At that point he resorted to severe personal insult and ceased the debate altogether. This all occurred in March-May 1995. I have the hard copies of the typewritten replies he sent me in my possession.

This was the most in-depth writing I have ever done concerning the fundamental question of the Christian status of Catholicism. I’ve never been able to get an anti-Catholic to fully deal with the issue, in an honest debate. In fact, in 2007, I was so tired of trying to get into such a discussion, that I challenged six or seven prominent anti-Catholics (including Mr. White) to a “live chat” debate on the question. They all refused: most of them with rank insults. Because of that, I decided that I would no longer seek to engage anti-Catholics in theological debate (apart from very few exceptions), since they refused to grapple with the root issue of what Christianity is, and why they think Catholicism isn’t Christian. One can’t really have a true dialogue until fundamental differences are addressed.

Ever since 1995, White would occasionally critique something of mine: especially from my books or radio interviews. It was always the same: he started out with ostensible argument. I refuted what he wrote, then he came back with personal insults. It never went more than one round. He’s simply not interested in real, substantive debate, where the two parties actually interact with each other’s arguments. In his oral debates, he merely preaches his message, and obfuscates and spins and special pleads regarding whatever the other guy says. We’ve had exactly one “live chat” debate, which took place in his venue on 29 December 2000: about Mary and the Church fathers. I immediately posted it on my site. He never has. He’s never posted or linked to this debate, either, whereas I have had it on my site for 19 years running.

My other interactions with Mr. White can be read on my web page devoted to him, and also in my 400-page book that collects the major “exchanges” (if we can even call them that. They were mostly my refutations and his insults back or heading for the hills).

The “snail mail debate” I link to below takes up 103 pages in my book devoted to Mr. White. Needless to say, he has utterly ignored the book: never said a word about it, ever (that I am aware of). I can fully understand why . . .

My good friend Phil Porvaznik has posted the entire debate in neat, presentable html-linked form on one web page on his site. Enjoy! 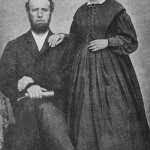 December 1, 2015
Biblical Evidence for Sunday Worship (Rather Than Saturday)
Next Post 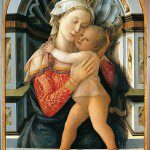