Myths About the Murder of the Philosopher, Hypatia

Myths About the Murder of the Philosopher, Hypatia December 24, 2015 Dave Armstrong

Patheos Explore the world's faith through different perspectives on religion and spirituality! Patheos has the views of the prevalent religions and spiritualities of the world.
. . .  and the Burning of the Library of Alexandria (Links) 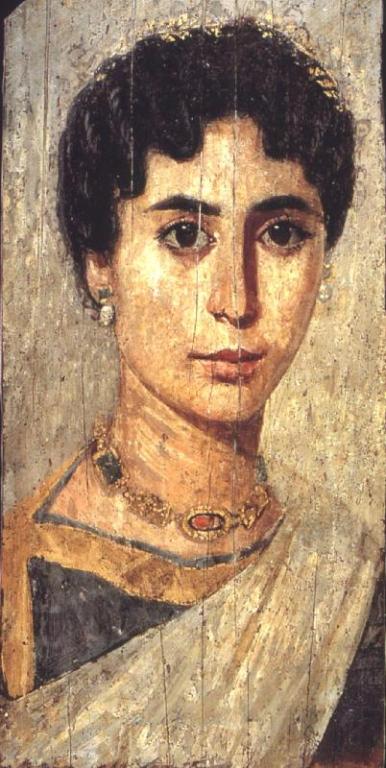 I just got through watching a documentary on ancient Alexandria (available for instant viewing in the Netflix collection), in which viewers were spoon-fed the same old tired myth of St. Cyril of Alexandria and a supposedly anti-knowledge, anti-learning institutional Christianity (most anxious to bring about the know-nothing “Dark Ages”) being responsible for the horrifically barbarous and cruel murder of the philosopher and mathematician Hypatia (d. 415). We’re also blamed for the burning of the famous Alexandrian library (said to contain the sum of knowledge of the ancient world), to boot.

This sort of revisionist history drives me nuts, because I’ve seen it so many times. It’s dishonest, it deliberately distorts what we know, and it also perpetuates itself by ignoring atrocities and scandals of non-Christian entities. The Christians always have to be the bad guys and the wascally wascal villains; the scapegoats. We’re gonna see much more of this sort of thing as secularism and anti-Christian mentalities, fed by a virulent strain of anti-Christian atheism, of growing confidence and arrogance, become more influential in society. Now we have a recent anti-Catholic movie, Agora, that is perpetuating the same nonsense.

I thought that I would, in protest, and in order to get out my indignation and counter this historical hogwash, collect some resources that tell a very different story (including three articles, notably, by a fair-minded atheist):

The Perniciously Persistent Myths of Hypatia and the Great Library (David B. Hart, First Things, 4 June 2010)

The Beauty of Reasoning: A Reexamination of Hypatia of Alexandria (Bryan J. Whitfield, The Mathematics Educator, Vol. 6, No. 1)

The Dangerous Silliness of the New Movie Agora (Fr. Robert Barron; Catholic New World, 5 May 2010; see also his comments on a video)

“Agora” or the Manipulation of History in Movies (Rino Cammillari, Nov. 2009)

St. Cyril and Alexandria and the Murder of Hypatia (Francis Schaefer, The Catholic University Bulletin, 1902)

St. Cyril and Alexandria and the Murder of Hypatia (Reuben Parsons, 1893) 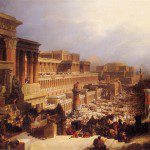 December 24, 2015 Michigan Master of Beautiful Christmas Carols: Alfred Burt
Recent Comments
0 | Leave a Comment
Browse Our Archives
get the latest from
Biblical Evidence for Catholicism
Sign up for our newsletter
POPULAR AT PATHEOS Catholic
1