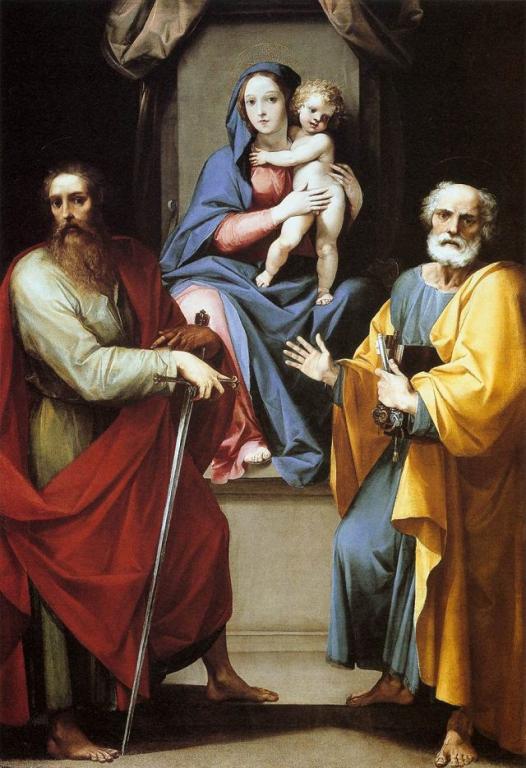 Saints Peter and Paul, from an etching in a catacomb: 4th century [public domain / Wikimedia Commons]

[slightly modified version of a chapter in my book, The One-Minute Apologist]

Paul rebuked Peter for hypocrisy. Many non-Catholics claim that this proves that Peter wasn’t infallible, and that Paul had at least equal authority (thus, it is regarded as a disproof of the papacy itself). But this has no bearing on Peter’s authority in proclaiming doctrine.

Many seem to be confused about the Catholic teaching on the papacy, wrongly thinking that if popes are protected from teaching error by the Holy Spirit, they must therefore be perfect human beings too (and Peter manifestly was not!). This objection stems from the following passage:

Galatians 2:9, 11-14 (RSV) And when they perceived the grace that was given to me, James and Cephas [Peter] and John, who were reputed to be pillars, gave to me and Barnabas the right hand of fellowship . . . But when Cephas came to Antioch I opposed him to his face, because he stood condemned. For before certain men came from James, he ate with the Gentiles; but when they came he drew back and separated himself, fearing the circumcision party. And with him the rest of the Jews acted insincerely, so that even Barnabas was carried away by their insincerity. But when I saw that they were not straightforward about the truth of the gospel, I said to Cephas before them all, “If you, though a Jew, live like a Gentile and not like a Jew, how can you compel the Gentiles to live like Jews?”

Hypocrisy and other human failings are nothing new. Peter had already denied Jesus three times; Paul himself had persecuted Christians before his conversion; King David committed adultery and murder; Moses murdered a man early in his life, and so forth. God only has sinners to work with, yet work with them He does.

Since the present case deals with human failing, not authority, it really has nothing at all to do with papal infallibility, which applies only in matters of definitive teaching on faith and morals. Nor does it suggest that Paul’s authority was greater than Peter’s. In fact, Peter’s greater authority is implied in Paul’s reference to Peter’s ability to “compel the Gentiles to live like Jews.”

The counter-argument might be that if indeed Paul knew that Peter was the first “pope” and the leader of the Church, certainly he would have been way out of line rebuking Peter in public in this manner and accusing him of such gross negligence and of not being “straightforward about the truth of the gospel”. This seems to involve more than merely a rebuke for hypocrisy, or behavior. Therefore, he didn’t know he was the “pope” because it wasn’t true in the first place!

This counter-objection also fails. First of all, “speaking truth to power” is not an unknown biblical theme (for example, the prophet Nathan’s rebuke of King David: 2 Sam. 12:1-15), nor is a rebuke of a pope in Catholic thought and history inconceivable. Great saints such as St. Francis and St. Catherine of Siena have done that, and it doesn’t contradict the Catholic doctrine of the papacy.

As for this particular situation, it is not even absolutely clear from what little information we have that Paul was totally right and Peter completely wrong. The prominent Protestant scholar James D. G. Dunn wrote about this question (Unity and Diversity in the New Testament, London: SCM Press, 2nd edition, 1990, 253-254), and pointed out that since we only have Paul’s report, we can’t finally decide who was right and wrong.

He thinks that the internal evidence of the passage provides clues suggesting that even Paul himself didn’t think he was decisively correct, over against Peter (“if Paul had won, and if Peter had acknowledged the force of his argument, Paul would surely have noted this, just as he had strengthened his earlier position by noting the approval of the ‘pillar apostles’ in 2.7-10.”).

Dunn even goes so far as to assert: “it is quite likely that Paul was defeated at Antioch, that the church as a whole at Antioch sided with Peter rather than with Paul” (italics his own). If this is true, then obviously, the incident would provide no disproof for the papacy at all. Dunn notes that Paul also seemed to “change his tune” later on:

Gal. 2:11 ff. gives us a glimpse of Peter at Antioch, the first church with a significant ex-pagan element, sharing table-fellowship with the Gentile converts, and then meeting a barrage of Jewish-Christian opposition, in the face of which he withdraws. This defection was roundly denounced by Paul; but there is no hint of any theological difference between them, and Paul’s complaint is rather the incompatibility of Peter’s practice with his theory. The old theory . . . of persistent rivalry between Paul and Peter, has little basis in the documents. 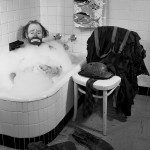 April 2, 2016
Radical Catholic Reactionaries vs. an Optimistic Faith
Next Post 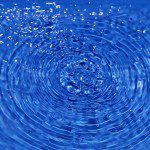 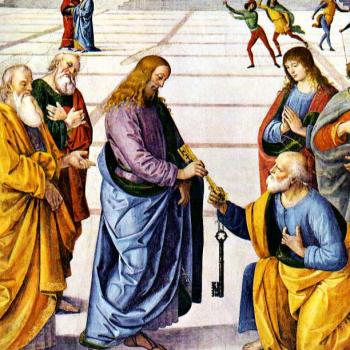