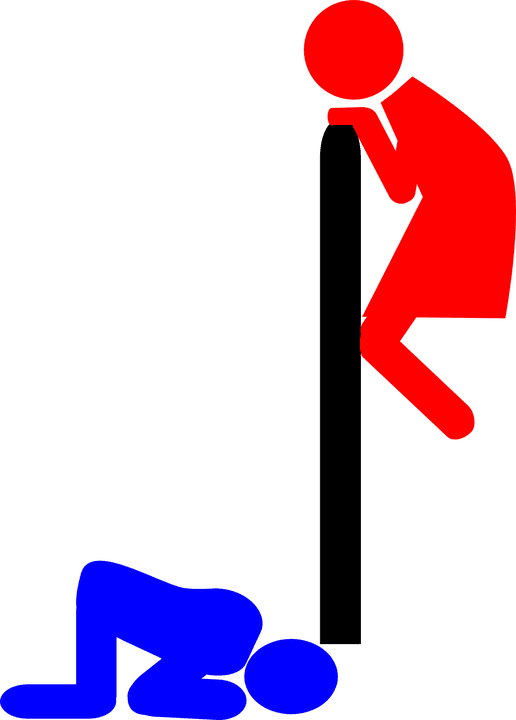 This exchange occurred in the combox of my post, My Supposed “Conflation” of LGBTQ Rights & Pedophilia. See also the earlier related post, Bathroom Insanity, “Gay Marriage”, Abortion, & Legal Coercion. The words of TheAgnosticAtheist will be in blue.

Hello again Dave, I saw one of the points you made and thought that I might point something out. Due to previous complications, I’ll make this as clear as I can as to avoid any confusion between the two of us.

(A) Here, I am simply quoting (or paraphrasing, in the 1st case) your statements from this post:

2. “extremist and fringe and not representative of LGBT rights as a whole.”

3. “There are gay wackos and Christian wackos.”

(B) Here, I will show my first step in my train of thought.

1. A2 and A3 can be used here simply as a means of stating that we can both agree that the gay and Christian communities cannot be accurately represented by the fringe parts of their respective communities.

2. B1 and A1 can be used to state that the actions of the heterosexual males in the 5 articles are not representative of the LGBT. This is also, fairly straight forward.

(C)Here is where it may get a little complicated. The second step of my train of thought.

I wanted to make sure that we both agreed on C1, you stated about as much in the post, but clarity is good.

(D) Here I present my one and only counter argument based on the previous sections.

Unlike in our conversation, your point was incredibly clear in regards to the bathroom laws: You stated “heterosexual pedophiles and sex addicts using the laws as a pretext to get near to naked women, or girls” as your one and only concern. So, applying C1, shouldn’t we be preventing pedophiles/sex addicts from taking advantage of the law? Instead of limiting the rights of the LGBT?

(I didn’t include “heterosexual pedophiles and sex addicts using the laws as a pretext to get near to naked women, or girls” paraphrase in section A to avoid confusion)
———–

I look forward to your reply.

It’s an interesting point to raise, and you argue it well (which is why I enjoy dialoguing with you; been busy with other stuff lately).

I guess my response is to deny the premise (as I usually will try to do). The false premise is the notion that gender fluidity is an indisputable fact (rather than genetics determining gender at conception).

But it’s not only that consideration; also, it is this notion that there is no way of determining the subjective claim of being one gender or the other: making this subjective mush situation wide open for exploitation of folks with malicious intent (lying about their “felt” gender): my main concern: the heterosexual pedophile male (or rapist) seeking access to women and girls in various stages of undress.

That is made possible by these laws (if they even are laws). I grant that it might harm in some way, the LGBT person or transgender, or whatever, if we restrict this access. But I would say that is because of bad, foolish law alongside the false premise, leading to unintended harm to the innocent people, who would be the vast majority.

There is also the question of the right to privacy of girls and women. Why should that be trampled on in the name of other rights: real or imagined?

It was previously understood that the genders were separate, in terms of public restrooms and locker rooms. Now we are messing with that. What I resent is this notion that, simply by accepting what was an understood tradition and way of life (gender separation for “private” matters), now we are supposedly automatically bigots. It couldn’t possibly be that maybe we are right, and gender is not fluid.

That’s not PC; no one can even utter it. But no one has ever muzzled me or shut me up or controlled what I think. I’m not saying that you are trying to do that, but that is the widespread mentality today: Christians can’t say anything that goes against the fashions and fads of our time. Well, that doesn’t apply to me!

I don’t see how it involves a whole new set of “rights” just because someone wants to have sex with their same gender, anymore than we don’t see “polygamy” rights for heterosexuals who want to do that. The Mormons, etc., were prevented from doing that.

Does a Clintonian, heterosexual playboy now gain new rights, too? That’s a new chosen lifestyle, more and more popular, as traditional monogamy and marital fidelity continue to be culturally battered and to break down. Where does all this end? I see that it is a dangerous slippery slope that has no objective end to it; as I have argued.

One day we may accept pedophilia or rape as a society. If people feel a “need” to do that, why not? That will be the reasoning. That’s how they were born. They can’t help it. It was probably genetically determined, right?

Stranger things have already happened, from where I sit, as a Christian and moral traditionalist. You’ll say that rape and pedophilia involve trampling the rights of others. But our society has already chosen to dehumanize and make non-existent, preborn human beings. They have no rights whatever. So I don’t see it as inconceivable that one day, children and women will have no “rights” over against pedophiles and sexual predators.

Women are already, after all, being massively dehumanized and turned into mere objects for sexual pleasure, by pornography. Pretty soon, the essentially “innocent” childhood that was the norm when I grew up in the 60s (even before R-rated movies!), will be no more. And as a function of that, we’ll see the notion, more and more, that a child of, say, six, has the right to engage in sex with an adult, etc., just because he or she “wants” to.

(Side note) To be honest, you almost had me at the fact that we’ve denied Mormons the right to polygamy. Then I remembered that the entire reason we have marriage laws at all is tied in heavily with religion. While not the biggest reason, it is one of the reasons I am completely against federally recognized marriages.

You raised two good points that are closely related, determining if someone is gender fluid and the privacy rights of others.

I agree that we should find a way for gender fluid people to have to register in order for laws like the bathroom laws to be applicable. This will help prevent certain people from taking advantage. Some might have a problem with registering as genderfluid, I’d be more then happy to debate them on this subject (message me directly, not on this post).

Now as far as privacy rights go, these bathroom laws apply to bathrooms (which already have some privacy) and locker rooms (where privacy is already non-existent, unless you want to change in the showers). You have no privacy rights in a public place. You remember the whole women in bikinis going to comic con and trying to sue people who took photos? This, at least in my current understanding, is quite similar to what you’re trying to say right now. If you’re on public property, your privacy rights go out the window. Also, going by your own statement “Why should that be trampled on in the name of other rights: real or imagined?” Yup, why should we trample on the rights of men, women, children, lgbt…. I think you see my point. Putting this argument here is essentially saying that rights of heterosexuals are worth more the rights of lgbt. Now, I’m not a “PC” fan, I hate the term (it tries to prevent people from having a discussion about something). But I still see a problem with putting one persons rights above the rights of another person.

Your last point, is that the bathroom laws are going against tradition and going against tradition in one way will eventually lead to (basically) anarchy. This is simply incorrect, tradition changes all the time. A great example of this is your religious views, which may be considered fairly common in this modern era. Also, using this point, your essentially saying that nothing should change and our laws are good as they are. I don’t think any single person in the country thinks that.

You can have the last word. I’ve said what I had to say (which was quite a bit), and I don’t see that it has been overthrown.

Meta Description: Further dialogue with an atheist as to why Christians generally oppose the absurd current application of law to access of public restrooms. 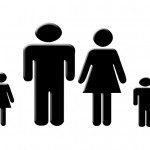 June 23, 2016
Absence of a Mother or Father Harms Children (Sociological Data)
Next Post 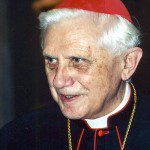 June 26, 2016 Ratzinger: Avoid Criticizing Church in "Mass Media"
Recent Comments
0 | Leave a Comment
"I know this is a little off-topic, but one person who continually receives bashing, is ..."
Love God :) Reflections on Trump the “Arrogant” Alpha ..."
"Excellent; thanks!"
Dave Armstrong “50-68 Million” Killed in the Inquisition?
"The thing I don’t get about Sola Scriptura is that it says Bob Siedenstickers interpretation ..."
Jim Dailey Reply to Anti-Catholic Chris Bayack vs. ..."
"Just thought I'd let you know for future reference. The claim was made by someone ..."
Anthony “50-68 Million” Killed in the Inquisition?
Browse Our Archives
get the latest from
Biblical Evidence for Catholicism
Sign up for our newsletter
POPULAR AT PATHEOS Catholic
1 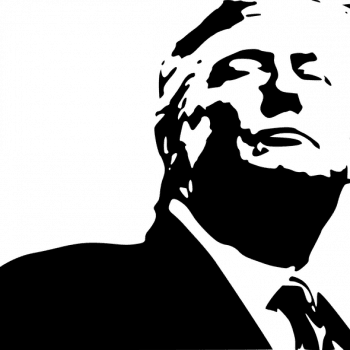 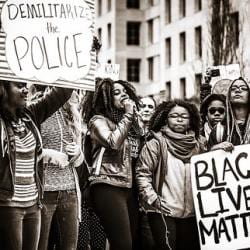