Has No One Ever Interacted With His Self-Defense? / White Takes His Lumps from Baptist Peter Lumpkins 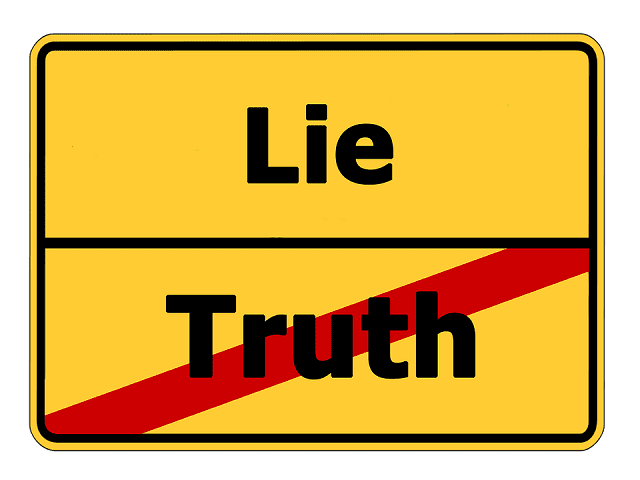 For some reason, Rich Pierce, associate of active Reformed Baptist anti-Catholic apologist James White, recently saw fit to bring up this issue on White’s blog. Perhaps it was because of this recent thread on Baptist pastor Peter Lumpkins’ blog. “Shamgar” who replied in it is White defender Mark Bainter, below. Lumpkins has been critical of White and his associate writers in a series of articles (one / two / three / four / five / six / seven), and that is a naughty no-no, leading inexorably to the inevitable personal attacks for which White is so notoriously infamous. Therefore, White and his minions of followers are starting to fight back. Bishop White, on his Twitter page [link now defunct], sent Lumpkins a Valentine on 2-14-11:

Just amazed at the vitriolic hatred and irrationality of Lumpkins and company—wonder what prompted this eruption of their anger?

The current spate of angry and vile (let alone loony and dishonest) attack being hosted by Peter Lumpkins seems to be related in large part to vengeance over the exposure of Ergun Caner. It is a sad comment on the state of the church that speaking the truth can be so costly!

White always eventually pulls out the paranoid “hatred” and “dishonesty” cards, as I have noted in the past (just do a search of “hate” or “hatred” or “dishonest” on his blog and see the numerous examples that will come up). All who oppose him are obviously the enemies of God, etc., and so they must be motivated by hatred and love of falsehood and the urge to deliberately lie and deceive, rather than love and sincerity and love of truth. That’s why he will call his opponents “Alexander the Coppersmith,” just as he is currently doing with regard to fellow Baptist Peter Lumpkins.

Here is the brief aomin article (by Rich Pierce) in its entirety:

Every now and then I like to remind our critics of how the doctorate issue began. The first post in this series was by Dr. White who was the first to raise the issue, (early to mid 1998). We have never hidden this from anyone but have yet to have a single critic actually interact with Dr. White’s reasoning for following the path that he did. Take a look for yourself and get informed. [links to several articles on the issue]

Pierce’s statement: “We . . . have yet to have a single critic actually interact with Dr. White’s reasoning for following the path that he did” — is untrue. I have done so two times at length, myself, in 2004, and in 2010, and several others have, too. And as usual, my reasoning was ignored by both White and his defender Jamin Hubner.

I guess that’s why Pierce can pretend that no one has interacted with White’s stated rationale for why he feels he has a legitimate doctorate (because he fled from my critiques, so that they were quickly forgotten in his circles, for that reason). Mr. White no more possesses a doctorate than I do. But I certainly interacted with White’s reasoning and defense. I can still remember today what they were and how I responded to them. It’s one thing to say that no one has overthrown or refuted a piece of reasoning (which is subjective), but quite another to claim that no one has even attempted to do so (which is an objective and verifiable claim of fact).

At least Mark Bainter was willing to do some back-and-forth at the time of my first paper (9-16-04). That’s more than we can say for Bishop White.
*
Related articles:

Dr. Paul Owen, a real scholar, in the thread mentioned near the top, has given a good capsule summary (2-14-11) of White’s dishonesty with regard to his credentials, and his overall pretense in how he presents himself:

I would just like to point out a few things relative to this thread.

1. Why are White’s defenders not pointing out how un-Christlike it is to refer to another Christian as Alexander the Coppersmith? [Owen himself has often been called this by Bishop White] Is that kind of absurd name-calling appropriate? He always pulls this label out of the hat when dealing with people who strike close to the core of his rather thin ego.

2. White has made a habit of debating scholars who work in fields of real expertise, and presuming with a bit of self-study that he is up to the task. Taking on Bart Ehrman on textual criticism is a perfect example of this. Having done my Ph.D. work under Larry Hurtado (one of the top text-critics in the world), I know enough to appreciate what a specialized discipline this is. White does not work in this specialized field, and has published nothing in the scholarly arena (his KJV Only work does not count) relevant to the study of the text of the NT. He does not present his research in scholarly forums and conferences dealing with text-criticism, nor does he work directly with ancient manuscripts (looking at a few artifacts for an hour or so while touring Ireland on a apologetics trip does not count).

3. White’s doctorate certainly is an issue. I was one of the first people to confront him about this, back in 1997, when I learned that he was taking this route. Getting a doctorate from a school like Columbia Evangelical Seminary is misleading, because people who don’t know better will presume that his work would match up to what is required in genuine, accredited programs. It obviously does not. The Forgotten Trinity would most certainly NOT be accepted by any stretch of the imagination at any accredited doctoral program. It reflects a very unsophisticated approach to the subject, and a complete and utter lack of familiarity with, well, basically all of the primary and secondary texts that are relevant to this area of Christian doctrine. Nowhere will one find Plantinga, Torrance, Barth, Boff, Rahner, Volf, Moltmann, Zizioulas, etc. etc. in White’s research. His topic is far too broad to qualify for doctoral work, and is light years away from real credible scholarship. A thesis like that would be laughed out of the room, not only at places like the University of Edinburg where I studied, but any evangelical doctoral program in America. It’s time that White and his followers start being honest about his lack of genuine academic credentials, since his doctorate would not be viewed as a legitimate theological credential were he being considered for hiring, rank or tenure at any accredited school in this country.

As to the Mormons, since I work in this area directly, I can definitely attest that White is not taken seriously by them, for many reasons, not least of which being his claim to have a legitimate doctoral degree, which flies in the face of all objective evidence. There are many scholars at BYU who have earned their theological degrees at Harvard, Duke, Brown, UCLA, etc., and they certainly know the difference between a genuine academic credential and a correspondence school diploma. 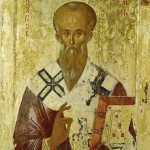 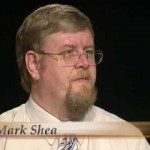 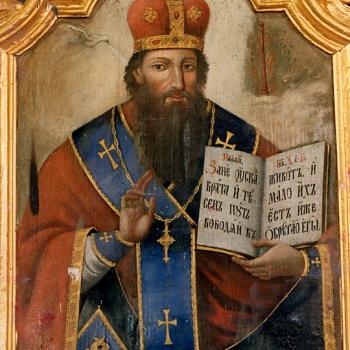 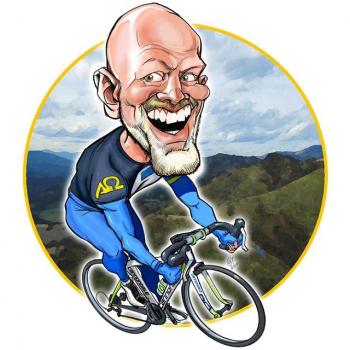 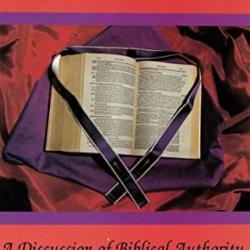 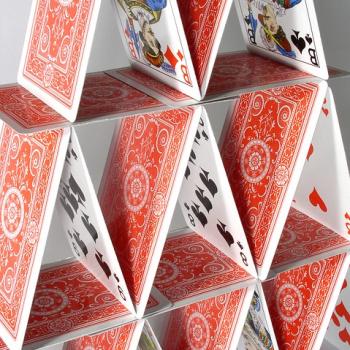