Degrees of Grace / Quantifiable Differences in Grace May 4, 2017 Dave Armstrong 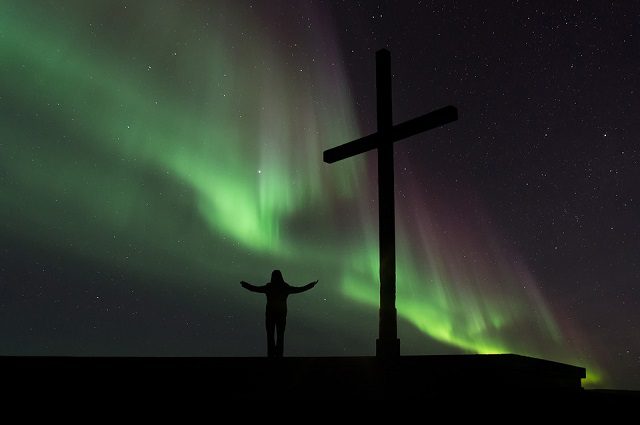 Human beings can offer grace to each other. This is entirely biblical. The Bible describes St. Paul acting as a “mini-mediator” of grace that originates, of course, from God. Paul distributes it to others:

2 Corinthians 4:15 (RSV) For it [his many sufferings: 4:8-12, 17] is all for your sake, so that as grace extends to more and more people it may increase thanksgiving, to the glory of God.

Ephesians 4:29 Let no evil talk come out of your mouths, but only such as is good for edifying, as fits the occasion, that it may impart grace to those who hear.

With regard to St. Paul offering grace, I think that this is best understood in the light of His preaching the Gospel to them. But for Catholics, grace is a “substance” that we are filled with, like pizza or coke. Lutherans don’t believe grace to be a “substance” in such respect, but a disposition — undeserved favor from God.

Now we can be gracious in other words, our actions, thoughts, words, etc. toward another be sourced in love and humility, but in so doing, we aren’t substancing them grace; they instead are benefiting from our graciousness. St. Paul, likewise, as he proclaimed the Gospel and served them, stewarded grace to them — God’s grace — His undeserved love. There wasn’t an exchange of substance from St. Paul to the people, but a proclamation of the Good News of God’s love in Christ.

Catholics agree that grace is not a substance (see St. Thomas Aquinas, and Fr. Reginald Garrigou-Lagrange commenting on Aquinas). But it is true that in Holy Scripture, grace is described as quantifiable, variable, and differential. There are different levels or degrees of grace in human beings:

Acts 4:33 And with great power the apostles gave their Testimony to the resurrection of the Lord Jesus, and great grace was upon them all.

Romans 5:20 Law came in, to increase the trespass; but where sin increased, grace abounded all the more,

Romans 6:1 What shall we say then? Are we to continue in sin that grace may abound?

Romans 12:3 For by the grace given to me I bid every one among you not to think of himself more highly than he ought to think, but to think with sober judgment, each according to the measure of faith which God has assigned him.

Ephesians 4:7 But grace was given to each of us according to the measure of Christ’s gift.

James 4:6 But he gives more grace; therefore it says, “God opposes the proud, but gives grace to the humble.” (1 Pet 5:5 also cites this saying)

1 Peter 1:2 chosen and destined by God the Father and sanctified by the Spirit for obedience to Jesus Christ and for sprinkling with his blood: May grace and peace be multiplied to you.

1 Peter 4:10 As each has received a gift, employ it for one another, as good stewards of God’s varied grace.

St. Augustine (354-430) shows this awareness of degrees of grace in several passages:

But since one speaks who is growing in grace, and who knows that it is God’s gift that he profits in grace; what else does he pray, when he prays that a law may be laid down for him, save that he may profit more and more? (Explanations of the Psalms, 119:33 [119, 32] )

. . . the gifts of Divine grace are many, and one is greater and better than another, whence the Apostle says, “But emulate ye the better gifts;” . . . (On Holy Virginity, 46)

Something great was that John [the Baptist], vast merit, great grace, great loftiness! (Lectures on the Gospel of John, 2, 5) 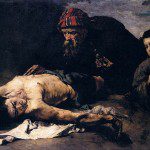 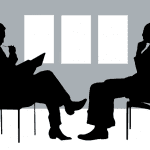 May 4, 2017 Debate with a Lutheran Pastor on Faith and Works
Recent Comments
0 | Leave a Comment
"And I wrote a counter-response:Dialogue on St. John Chrysostom & Sola Scriptura (Includes a Discussion ..."
Dave Armstrong St. John Chrysostom (d. 407) vs. ..."
"Wrote a response to this article: https://solideogloriaapolog..."
Matt Hedges Justification: NOT by Faith Alone, & ..."
"Wrote a response to this, particularly that you took Schaff out of context: https://solideogloriaapolog..."
Matt Hedges Church Fathers: Closer to Protestantism?
"Wrote a response: https://solideogloriaapolog..."
Matt Hedges St. John Chrysostom (d. 407) vs. ..."
Browse Our Archives
get the latest from
Biblical Evidence for Catholicism
Sign up for our newsletter
POPULAR AT PATHEOS Catholic
1 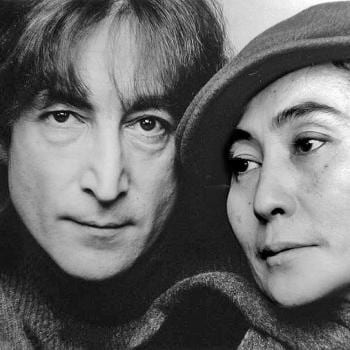