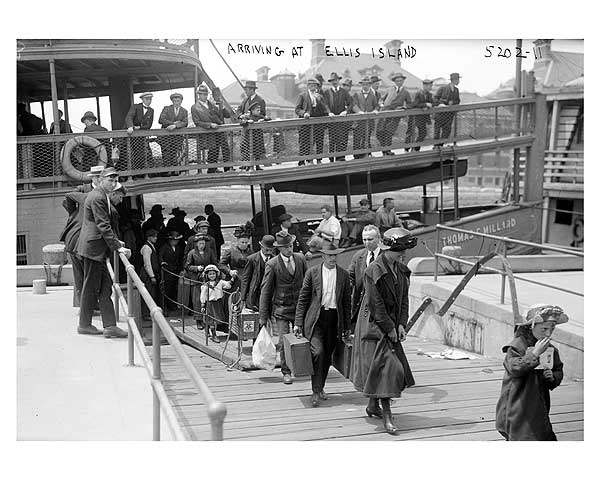 See the previous installment. We had a little blow-up, but we reconciled (which was a beautiful thing). So here we are again. He first wrote these words on his Facebook page, and I respond here. His words will be in blue.

A few days ago, I started an exploration of views on immigration and related issues with Dave Armstrong. We got as far as a clear and explicit agreement that the Catholic Church teaching on immigration (we’re both Catholic) includes:

1. There is a right to migrate. This right is not a social construct; it is a God-given or inalienable right.

2. Nations have a right to control their borders.

3. These two rights are in tension, and must be balanced justly.

It seems to me that the real conversation begins when both parties accept #1 and #2, and turn to #3. But to get there, we need to explore the first two. We don’t need to agree on every detail, but we need some understanding of each other’s views on the right to migrate and the right to control borders.

Dave and I got as far as agreeing that there are two rights in conflict that must be balanced justly. We did not get as far as explaining and understanding each other’s views on what the two rights mean.

I hope we can pick it up there.

A brief sketch of my view on the right of nations to control borders:

2. Nations have a right to protect the jobs of their citizens – for example, by requiring that employers advertise a job locally before hiring internationally.

3. Nations have a right to protect their culture and/or national identity. This is, I expect, the consideration that will set the ceiling for immigration. American culture/identity is in flux. Some people assert that the nation’s identity is predominantly European and Christian. Others –including me — assert that the founders made it explicit that “we” are defined by ideas, that “we” are a people who share a commitment: WE hold these truths … all people are created equal, and all have some inalienable rights – rights that are innate, as if endowed by the Creator of the universe – rights including life and liberty and the pursuit of happiness. People who cannot agree to these ideas should not be offered citizenship.

I could add a great deal more, but perhaps this will work as a sketch.

I completely agree, including agreeing with his own criterion above about the nature of the culture and national identity of Americans.

Surprise! It wasn’t much of a rip-roaring debate, now, was it? But I thought liberals and conservatives were supposed to be of polar opposite opinions on the immigration issue? He’s for such sensible limits, and I’m 1000% for tons and tons of non-criminal, vetted legal immigrants coming here (as I said in our previous exchange). And I am for allowing the “dreamers” to stay.

We may yet disagree, I suppose, on whether a “good guy” who is an illegal immigrant should be allowed to (newly) come in. I’d say no because he is illegal. Would John say “yes” because he’s a “good guy” (who thinks nothing of breaking laws)? I don’t know. We’ll see, as we continue.

In the meantime, I’m very happy about this, as I’m always seeking (as an ecumenist and Catholic, period) to find / achieve as much unity as I can, with my more liberal Catholic brothers and sisters and fellow non-Catholic Christians also. It seems that “Catholic” ought to be far more important in the scheme of things than one’s political inclinations. 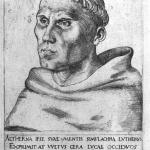 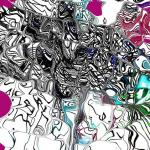 September 24, 2017 Is Pope Francis Wrong? Thoughts on the "Filial Correction"
Recent Comments
0 | Leave a Comment
"Okay.You said:"Come on lceman, I justdevoted my first tworesponses to that anddemonstrated as much…James and ..."
Iceman2525 Dialogue w a Protestant on Mary’s ..."
"Solidly put."
Tom Hanson Svendsen’s Dissertation on Mary: 2. “Brothers” ..."
"Before I respond to this I just want to say that it seems I am ..."
PAULINUS MAXIMUS Dialogue w a Protestant on Mary’s ..."
"The Birth of the Messiah , which normally I would think would be the one ..."
Tom Hanson Svendsen’s Dissertation on Mary: 1. Preliminaries
Browse Our Archives
Related posts from Biblical Evidence for Catholicism