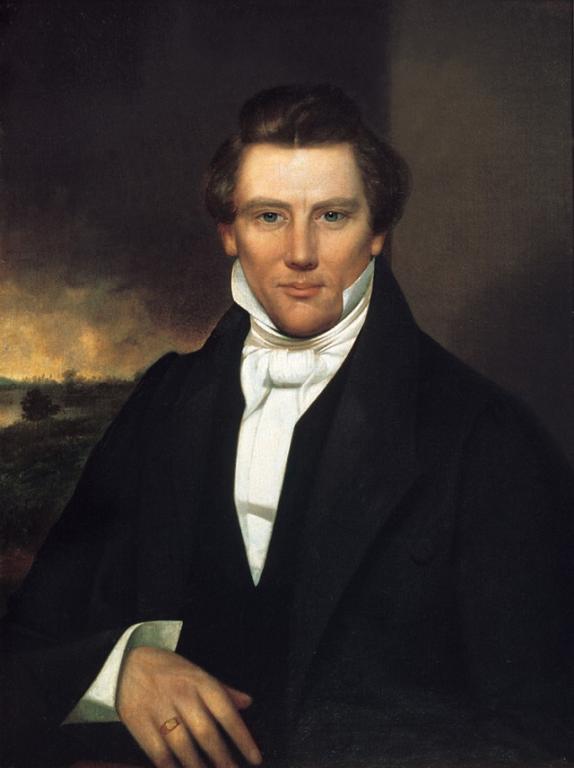 Mormonism holds to polytheism (many gods rather than One).

The polytheism of Joseph Smith is evident in his own writings. Teachings of the Prophet Joseph Smith was compiled by Joseph Fielding Smith (10th president of the LDS and Joseph Smith Jr.’s great nephew), and printed in 2009 from a 1924 copy.

I did a search for “gods” and found numerous instances.

If someone wants to question this copy, another one online is published by the Book of Abraham Project, an organization of Brigham Young University (itself a Mormon school).

Anyone can find polytheism here by searching for “gods”. Here are several examples (spaces imply breaks in the text; these are excerpts; all indented words below are Joseph Smith’s own; a few of my words are in brackets):

whether there be one God or many Gods, they shall be manifest

. . . in the midst of the Council of the Eternal God of all other Gods

[There is the “man-to-God” blasphemy]:

Here, then, is eternal life–to know the only wise and true God; and you have got to learn how to be Gods yourselves, and to be kings and priests to God, the same as all Gods have done before you, . . .

Thus the head God brought forth the Gods in the grand council. . . . I will transpose and simplify it in the English language. Oh, ye lawyers, ye doctors, and ye priests, who have persecuted me, I want to let you know that the Holy Ghost knows something as well as you do. The head God called together the Gods and sat in grand council to bring forth the world.

Now, you know that of late some malicious and corrupt men have sprung up and apostatized from the Church of Jesus Christ of Latter-day Saints, and they declare that the Prophet believes in a plurality of Gods, and, lo and behold! we have discovered a very great secret, they cry–“The Prophet says there are many Gods, and this proves that he has fallen.”

I will show from the Hebrew Bible that I am correct, and the first word shows a plurality of Gods; and I want the apostates and learned men to come here and prove to the contrary, if they can.

In the very beginning the Bible shows there is a plurality of Gods beyond the power of refutation. It is a great subject I am dwelling on. The word Eloheim ought to be in the plural all the way through–Gods. The heads of the Gods appointed one God for us; and when you take [that] view of the subject, its sets one free to see all the beauty, holiness and perfection of the Gods. All I want is to get the simple, naked truth, and the whole truth.

Many men say there is one God; the Father, the Son and the Holy Ghost are only one God. I say that is a strange God anyhow–three in one, and one in three! It is a curious organization.”

Go and read the vision in the Book of Covenants. There is clearly illustrated glory upon glory–one glory of the sun, another glory of the moon, and a glory of the stars; and as one star differeth from another star in glory, even so do they of the telestial world differ in glory, and every man who reigns in celestial glory is a God to his dominions. By the apostates admitting the testimony of the Doctrine and Covenants they damn themselves.

These Scriptures are a mixture of very strange doctrines to the Christian world, who are blindly led by the blind. I will refer to another Scripture. “Now,” says God, when He visited Moses in the bush, (Moses was a stammering sort of a boy like me) God said, “Thou shalt be a God unto the children of Israel.” God said, “Thou shalt be a God unto Aaron, and he shall be thy spokesman.” I believe those Gods that God reveals as Gods to be sons of God, and all can cry, “Abba, Father!” Sons of God who exalt themselves to be Gods, even from before the foundation of the world, and are the only Gods I have a reverence for.

So we know that Smith was a fervent polytheist; hence a blasphemer and no Christian at all. This is not Christianity, which is monotheistic and trinitarian. Mormonism is neither, and it all goes back to its founder.

I have nothing whatever against any Mormon, personally, but I am duty-bound as an apologist to speak the truth about what is and is not Christian. Polytheism (thus, Mormonism) cannot be squared with either the Bible or historic trinitarian Christianity.

The Pearl of Great Price, Book of Abraham, ch. 4 also repeatedly uses Gods instead of God, in relation to creation (from an online version, at an LDS site). For example, 4:27: “So the Gods went down to organize man in their own image, in the image of the Gods to form they him, male and female to form they them.”

The Pearl of Great Price is considered “Scripture” alongside the Bible, Doctrine and Covenants, and The Book of Mormon, as we see on the LDS “Scriptures” page.

As I understand it, polytheism is not in the Book of Mormon, probably because large portions of that book were plagiarized from the KJV . . .

Here is a very important and very well respected sermon Joseph Smith gave for his friend Mr Follet, its called The King Follet Discourse and is published in the Mormons official literature — to question or denounce it is akin is forbidden as they see Joseph Smith as a great prophet who couldn’t be wrong.

If you follow my link, I highlight the most blasphemous of his claims of openly embracing polytheism, denouncing the Trinity, denouncing creation ex nihilo, and openly affirming the notion summarized by later LDS prophets as “As man is, God once was; as God is, man may become.” 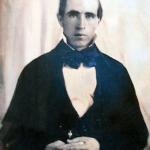 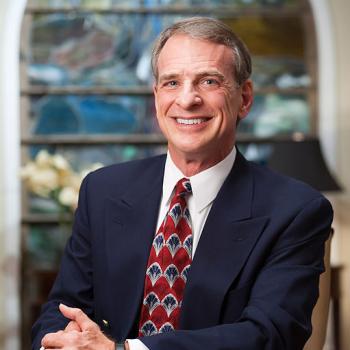 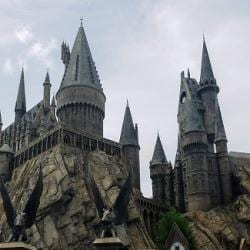