The Protestant “Non-Quest” for Certainty 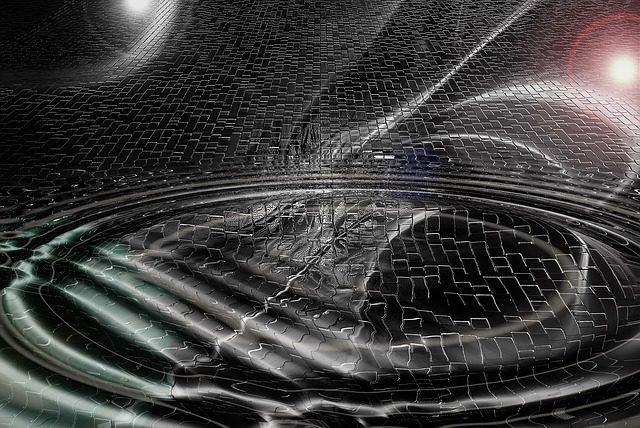 Protestants often contend that no Christian tradition can reasonably claim apostolic succession, indefectibility, or infallibility, or (less technically) a self-consistency throughout Church history. This is standard Protestantism in the sense that it denies the existence of any infallible Church. But on the other hand, the early Protestants (as I have often noted) did still claim that each of their traditions was truer than the other ones (else why should they exist at all?). It was the claim to theological truth that largely drove these “reformers” to do what they did, for better or ill.

But how, pray tell, can Protestantism not be novel in that which it introduced as utter historical novelty? In other words, anything that wasn’t novel in Protestantism was already present in Catholicism or Orthodoxy, and anything that was, is improper and unworthy of belief in the first place. Moreover, the Protestant claim to be especial legatees of the early Fathers in a way that supposedly is not the case for Catholicism or Orthodoxy (or far less so), has huge (I say, insuperable) difficulties. Anyway one looks at it, the “historical Protestant case” is a very difficult one to make. But presently we deal with generalities and assumed truths.

I disagree that everyone must have an outlook of skepticism, no matter what type of Christian they are. Rather, I contend that we should all seek Christian truth and not despair that it can never be found because of human foibles and follies. And I refuse to buy this tripe that anyone confident in his tradition as the best or fullest Christian tradition must inevitably be “triumphalistic”. I suppose that is how it will always look to someone less confident in his own position, but what can one say? Religious truth is no less able to be found than scientific or historical truths. Why must we be so pessimistic about it?

We’re often told by Protestants that “certitude” is impossible. Yet I submit that many Protestants feel that they have achieved certitude at least in some areas (the Incarnation, Resurrection, Holy Trinity, etc.). Why they would think it is unable to be obtained in other areas of Christianity is baffling. 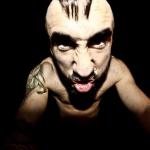 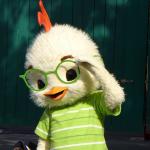