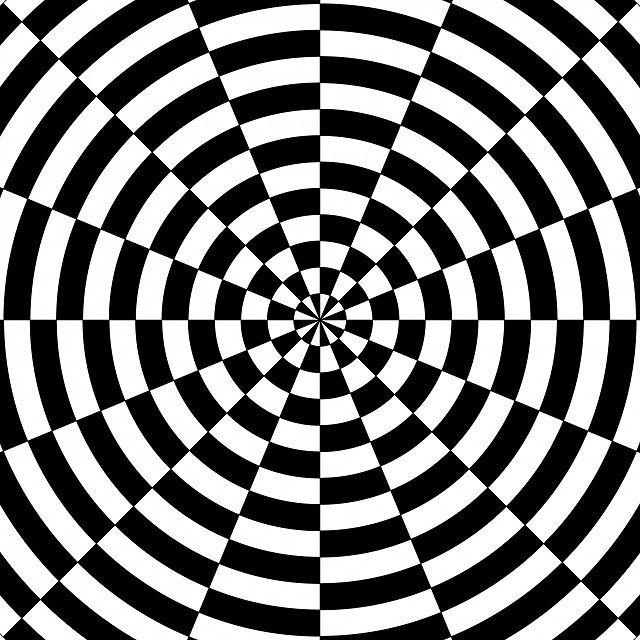 Predictably, as I critiqued a few atheist deconversion stories, I was made the sole subject of now two threads on an atheist site (the first now has 270 comments in three days: with 54 atheists, and the second is up to 92 in the space of one day). 50 atheists and little ol’ me! I’m expected to answer all these people and simultaneously engage in that many discussions (and if I don’t, I’m an intellectual coward, or don’t have the courage of my convictions, etc.).

And of course there are also countless insults, too, as part of the avalanche. They wouldn’t be atheist comboxes (almost by definition) without the gratuitous mud thrown at any Christian who dares to enter and challenge Atheist Orthodoxy and Pretentiously Assumed Intellectual Superiority.

I’ve tried to give many answers (was even commended for it by one of the blogmasters), but then they come back looking for further conversation, and it becomes impossible by the laws of physics (answering so many people, on 101 different topics they bring up).

This seems to be some sort of tactic that atheists love: the 50-to-one scenario (as if that is either fair or possible) and also the 101 topics game. They appear to think that this proves something. All it “proves” is that it is impossible to talk to twenty people at once and have much constructive discussion under those conditions.

Atheist-Christian discussion is already extraordinarily difficult enough, due to the misinformation and hostility usually coming from both sides. Occasionally it occurs (and is really fun when it does).

At present I am totally committed to exactly two discussions: dialogue with Dr. Daniel Fincke and Jonathan MS Pearce: both prominent atheists with popular, important blogs at Patheos. They started out (by my instigation) about deconversion.

Now, Jonathan would like to also talk about alleged contradictions in the biblical narratives about Jesus’ birth and infancy (that he wrote a book about). I have said I was willing to do that, too, and am waiting for him to send me some material (I suggested 1-2,000 words’ worth).

These are good dialogues, and examples of what is possible when both sides can get past the bluster and talking-points and talk one-to-one like thinking human beings, minus the rancor and nonsense.

I can’t commit to the dozens of other discussions now taking place on the two atheist comboxes and flowing over to my blog as well. I can do some here and there, but it won’t be very lengthy. Once I get the next installments of my dialogue with Daniel and Jonathan, I will be devoting my time to those. [those two discussions quickly petered out, as is the strong tendency with atheists]

That’s how it will have to be unless and until some atheist can tell me how to overcome the laws of physics, that unfortunately limit me to having somewhat less than unlimited time and energy (not to mention patience).

I was curious how many atheists I had to war against at once:

I wish I could say that I was like Samson, and slew 54 asses with the jawbone of a Philistine, but alas, it ain’t so. They’re all challenging me now, but as I said, the laws of physics . . .

As just one example of the countless insults, “Raging Bee” (#13 above) chimed in: “Oh good lord, quit whining and pretending you’re a victim of a gang-up. You chose to come here and spout nonsense on multiple subthreads, and now you’re accusing US of “the 20-to-one scenario?” Grow the &%#$ up and take some responsibility for a change.”

Back to your regularly scheduled program! 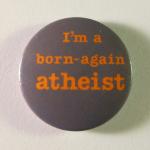 May 8, 2018
What REALLY Moves and Persuades Atheists
Next Post 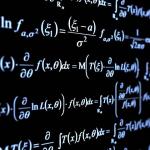 May 9, 2018 Empiricism: Only Valid & Objective Knowledge? Two Atheists "Reply"
Recent Comments
0 | Leave a Comment
Browse Our Archives
get the latest from
Biblical Evidence for Catholicism
Sign up for our newsletter
POPULAR AT PATHEOS Catholic
1