Catholic Predestination, Molinism, & Thomism in a Nutshell May 1, 2018 Dave Armstrong 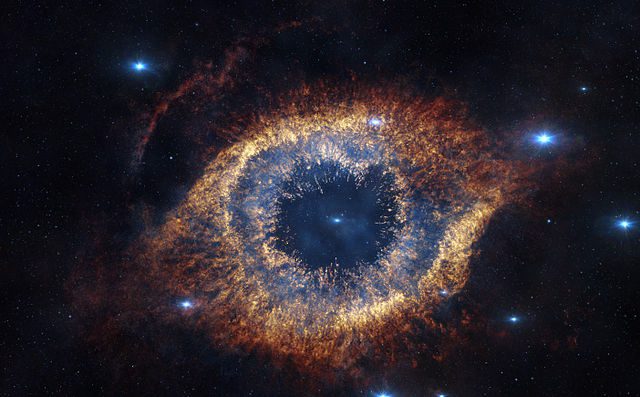 The Catholic teaching is neither Pelagian (basically, “salvation by works”) nor semi-Pelagian (saved partially by our own self-generated works), though we are constantly falsely accused of this by Calvinists and even in the Lutheran confessions. Calvinists also unfairly accuse Arminian Protestants (including Lutherans) of semi-Pelagianism.

Basically, many Calvinists (with their “either/or” mentality) collapse any position that holds to free will and predestination in paradox, as both true (like the Bible does), as Pelagian. It can’t comprehend God predestining alongside human beings with free will. Its presuppositions don’t allow that.

Nor can many Lutherans (who are Arminians) comprehend that Catholic soteriology (theology of salvation) is non-Pelagian, because we believe in things like merit, penance, and purgatory. They can’t wrap their minds around those things as grace-caused and grace-soaked, and so they (in their own “official” confessions) accuse us of Pelagianism too. It’s not true.

Catholics break down into two camps on the predestination issue: Thomism and Molinism. Sometimes Thomists accuse Molinists of being semi-Pelagian, and Molinists accuse Thomists of being Calvinists in “predestination soteriology,” but this is untrue as well, and the Church has stated that neither side can anathematize the other. Both choices are fully permissible. I myself am a Molinist (a Congruist within that framework of thinking, to be exact).

St. Augustine did not reject human free will, as the Calvinists do. His is a distinct position from theirs.

The saved persons choose to accept God’s grace for salvation, entirely by God’s grace. The damned choose to reject this grace, and so basically choose to separate themselves from God and go to hell for eternity. God doesn’t predestine that, as Calvinism (and Martin Luther) teach. C. S. Lewis made an astute comment that “the doors of hell are locked on the inside.”

Catholics are content to live with mystery and paradox. We don’t feel the need to resolve every deep issue in theology, like Protestants often do, with their interminable internal controversies.

Molinism doesn’t deny predestination and is not semi-Pelagian (nor is it officially required for any Catholic to believe in the first place).

How does anyone “choose God”? That’s one of the big questions in the larger discussion. Molinism doesn’t present any insuperable obstacle to this question. They choose in the same way they choose to sin or not sin at any given moment. If we seek God (and the very seeking is necessarily and always caused by God), He will give us the enabling grace to refrain from sin, and to follow Him as well, all the way to salvation.

But we do make that choice, and this is presupposed in the Bible (and Catholic theology), along with the absolute necessity of grace and predestination of the elect.

What Trent teaches on salvation is perfectly compatible with either Molinism or Thomism. If the former were semi-Pelagian at all, the Church would have condemned it along with the ancient heresy. But it has not.

By and large, I consider that the practical, day-to-day Christian life and how to be a faithful Catholic are far more important in the scheme of things than highly abstract, intensely philosophical discussion of some of the greatest mysteries of the faith.

Those usually generate far more heat than light. I’ve done some of it, too, as anyone can see, and it’s fascinating, but the emphasis I place on it is very low in my priorities as a Catholic and general Christian apologist. 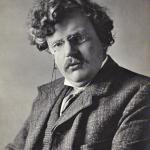 April 30, 2018
"Official" Catholic Use of "Convert" to Describe New Catholics
Next Post 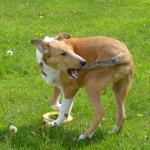 May 1, 2018 Protestant Principles of Authority are Self-Defeating
Recent Comments
0 | Leave a Comment
"And I wrote a counter-response:Dialogue on St. John Chrysostom & Sola Scriptura (Includes a Discussion ..."
Dave Armstrong St. John Chrysostom (d. 407) vs. ..."
"Wrote a response to this article: https://solideogloriaapolog..."
Matt Hedges Justification: NOT by Faith Alone, & ..."
"Wrote a response to this, particularly that you took Schaff out of context: https://solideogloriaapolog..."
Matt Hedges Church Fathers: Closer to Protestantism?
"Wrote a response: https://solideogloriaapolog..."
Matt Hedges St. John Chrysostom (d. 407) vs. ..."
Browse Our Archives
get the latest from
Biblical Evidence for Catholicism
Sign up for our newsletter
POPULAR AT PATHEOS Catholic
1