Is God an Unjust Judge? Dialogue with an Atheist 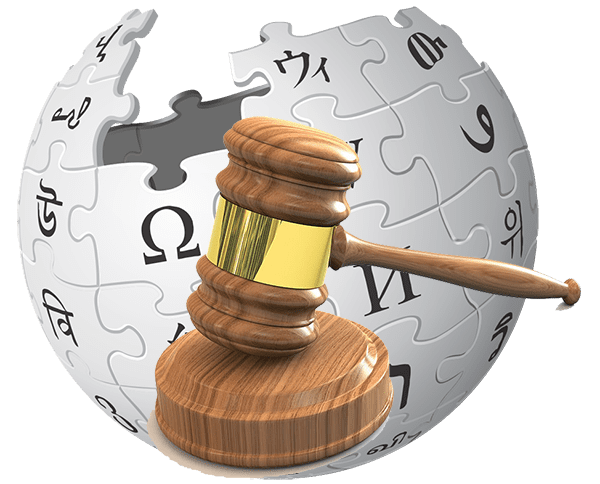 This occurred underneath my post, “Does God Ever Judge People by Sending Disease?” Raymond is some sort of non-theist or atheist. His words will be in blue.

Is there going to be a Part Two to this post? You paint a particularly repulsive picture of God here.

I have material about God’s love and mercy as well. Just because I wrote about judgment, doesn’t mean that that is all I and Christians believe about God. For example:

“God’s ‘Valentine’ to Us: Bible Passages on God’s Love, Mercy, and Compassion”

That’s “Part Two.” The Bible says that God is Love and the life of Jesus illustrates that rather dramatically. The Bible also teaches that He is the judge of the world. The two are not mutually exclusive. We don’t say that human judges are wicked and evil because they pass sentence (following jury verdicts) for someone to go to jail. We recognize that as due punishment for crimes.

Or see my paper, “Loving Ourselves According to How Much God Loves Us”.

“Does God ever judge people by sending disease?” YES! You can be judged by disease because of your wickedness, or your disobedience, or because the King was wicked or disobedient, . . .

That was true for the Egyptians (who may have been worthy of judgment as a people), but not in the case of 2 Chronicles 21:12-14, where the “unfaithfulness” of the people was judge-worthy; not just because the king was wicked. It says he led them into it, but they had a free will.

. . . or so that the works of God might be made manifest in [you], or because you are righteous(!), or even just because. AND “God presents judgment as a possibly imminent catastrophe due to an unexpected death.” So if there is a flood or hurricane or forest fire, and you are killed, it’s because you had it coming.

I never said such a stupid and ridiculous thing. You said it because you seem (in this instance) to be unable to make proper distinctions of category and logic. When I wrote, “God presents judgment as a possibly imminent catastrophe due to an unexpected death” the meaning was clear from the passages I cited: Death can come at any time for any of us, and that will be a personal catastrophe if we are not ready, because we’ll be judged, and if we are unrepentant, we’ll go to hell.

You completely misinterpreted it. The “catastrophe” was death itself, rather than saying that floods, hurricanes, or forest fires are necessarily God’s judgments.

I really really hope there is a follow up post. “Does God ever judge people by sending disease?” BOY does He ever! Do people get disease or die in a catastrophe and it is NOT a judgment? We are ALL wicked with no recovery on our own, after all.

I gave the examples of Job and Paul, which you alluded to above: “because you are righteous(!).” I also gave the passage of John 9:1-3 and observed that “it’s not the case that everyone who has a disease, has it because of 1) sin or 2) God’s judgment. This will usually not be the case.” I also wrote: “What we see above is not “normative” judgment.”

If some people are afflicted so that the works of God might be made manifest, does that mean these people, even if they are righteous, are suffering as an example for US? Forget THAT!

Suffering and the problem of evil are very serious difficulties to be grappled with and mysterious aspects of God, and require very serious treatments (which I give them in many papers). We can’t understand everything, but I don’t find that the above analysis is all that difficult to understand. God judges, as the Creator.

He desires that none perish, but He does judge folks for the sins that they willingly commit. He doesn’t cause anyone to sin, but He judges them for their sins.

This post, as it stands, justifies my lack of belief in God. Better that there is no supernatural “objective” moral authority than to think that we somehow deserve what suffering we get, and sometimes we DON’T deserve it, but a good person’s suffering is somehow a warning to US!

It’s virtually certain that your lack of belief in God is for many reasons besides this, though atheists often use a caricature of the biblical God to reject “Him.” If you can misunderstand this paper of mine this badly, I’m sure there are many other doctrines of Christianity that you have also misunderstood, leading you to (in all likelihood) rejection of a straw man and not the actual thing (Christianity).

Christianity requires a lot of study, learning, and thinking. It’s not a simple religion of slogans and trite ideas. It has complexities and mysteries (as does God). But we can understand quite a bit of we are willing and open to it. 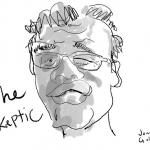 May 9, 2018
Dialogue with an Atheist on Miracles & First Premises
Next Post 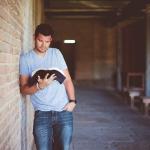 May 10, 2018 Why "Bible Difficulties" Should be Fully Expected
Recent Comments
0 | Leave a Comment
Browse Our Archives
Related posts from Biblical Evidence for Catholicism 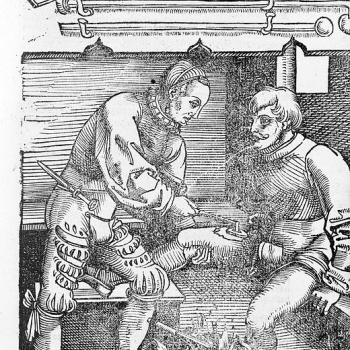