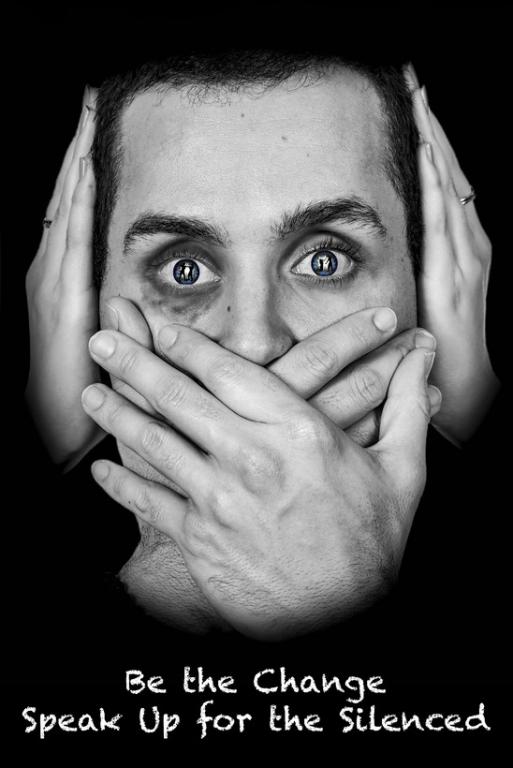 I’ve been writing about this in several Facebook posts, but I thought I would “collect” some of those thoughts and get them on the record, on my blog.

This thing stinks to high heaven. These sorts of Satan-inspired scandals make my job as an apologist and defender of Holy Mother Church, all the more difficult. I’m in favor of a very strict and severe, ultra-zero tolerance accounting and investigation. Root it out! Purge it! I think if we truly got rid of this scourge in the Church once and for all, God would honor that and bring us a profound revival, with society-changing results.

We’ve sunk so low into the pit of degeneracy and sin in the Church that now we have bishops (who knows how many?) engaged in grave sexual sins of the worst kind. God help us. Apparently there are pretty extensive entrenched networks in the Church, among the bishops, of this sin from the pit of hell. And there are a lot of people in high places who knew about it and stood by and did nothing.

It’s time to clean house and get all of this filth out in the open and condemned. It’s our only choice. We’ll take another huge hit but in the long run it’s what we must do: what we are duty-bound to do.

1 Corinthians 5:1-2, 7-13 (RSV) It is actually reported that there is immorality among you, and of a kind that is not found even among pagans; for a man is living with his father’s wife. [2] And you are arrogant! Ought you not rather to mourn? Let him who has done this be removed from among you. . . . [7] Cleanse out the old leaven that you may be a new lump, as you really are unleavened. For Christ, our paschal lamb, has been sacrificed. [8] Let us, therefore, celebrate the festival, not with the old leaven, the leaven of malice and evil, but with the unleavened bread of sincerity and truth. [9] I wrote to you in my letter not to associate with immoral men; [10] not at all meaning the immoral of this world, or the greedy and robbers, or idolaters, since then you would need to go out of the world. [11] But rather I wrote to you not to associate with any one who bears the name of brother if he is guilty of immorality or greed, or is an idolater, reviler, drunkard, or robber — not even to eat with such a one. [12] For what have I to do with judging outsiders? Is it not those inside the church whom you are to judge? [13] God judges those outside. “Drive out the wicked person from among you.”

The sins involved here are despicable, unthinkable, and outrageous. There has been a momentous betrayal of trust and abominable failure among who knows how many bishops, covering up hideous sins and literally causing more innocent people to be abused and violated.

But if someone thinks there is no sexual sin in other Christian groups where it may appear at present that “the grass is greener,” they’re bound to be sorely disillusioned. There surely is, because, sadly, it’s everywhere in society. I already documented that it was also in Protestantism, back in 2005 in one of my papers.

This looks to be a time of purging in the Church. The devil is mightily active, and is taking out practicing Catholics through horrible sexual sin. He has infiltrated the Church through such particularly egregious sinners: knowing that the consequences would be catastrophic.

But as always, Satan’s ultimate opponent is God, not us. If this is the way to drive out wolves in sheep’s clothing from the Church, then so be it. We need to come totally clean on all of this filth and cleanse the Church of it as much as humanly possible. It’s the only way to go, better in the long run, and the Church will survive, as she always has, and be better than ever, as a result.

I think that anyone who committed these outrages or winked at and enabled them (by doing nothing or shuffling guilty priests around), should not only be defrocked, but also excommunicated and publicly exposed as wolves in sheep’s clothing.

If it’s determined that they have actually repented (rather than being merely sorry about being caught) — which is, of course, possible by God’s grace — , then they can live out their earthly days alone on some remote rocky island in the middle of the ocean (if not in prison, as the case may be): praying and repenting all day long, so that they can’t possibly ruin any more lives (be they boys or girls or young men or young women) than they already have wrecked, or exploit and manipulate anyone else for the sake of their own lust.

It’s partially because the Church bought into modern secularist psychology (my minor in college), which told them that serial sexual predators were curable, that we are in this mess.

How we resolve this is to make sure that we don’t ordain men of the type that won’t be able to fulfill the heroic demands of sanctified virginity / celibacy. It’s those who couldn’t uphold their vows in that regard who are committing these outrages. Failure to spot those who later became the abusers and predators (and/or enablers) is part of the whole vocational discernment process, which has obviously been corrupted. God help us.

For why do they sit at the gate, and what do they watch for, if it be not for this, that so soon as any bishop or clergyman or monk or nun has fallen, they may have ground for believing, and boasting, and maintaining that all are the same as the one that has fallen, but that all cannot be convicted and unmasked? Yet these very men do not straightway cast forth their wives, or bring accusation against their mothers, if some married woman has been discovered to be an adulteress. But the moment that any crime is either falsely alleged or actually proved against any one who makes a profession of piety, these men are incessant and unwearied in their efforts to make this charge be believed against all religious men. (St. Augustine: Epistle 78 [6]: to the Church at Hippo [404 A.D.] )

This is the devil’s strategy, of course: “Those child-molesting Catholic priests! To hell with the Church altogether. None of ’em can be trusted . . . ”

The devil knew exactly what to do, do try to ruin the Catholic Church. He knew what would “sell” as terrible “PR” in our day and age. It won’t ultimately work, of course, but it will do incalculable damage until we root out this sin. Many thousands will leave the Church and many of those may forsake Christianity altogether (if the atheists get to them). 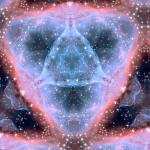 August 17, 2018
Seidensticker Folly #9: Trinity Unclear in the Bible?
Next Post 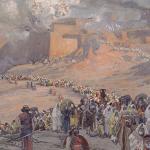